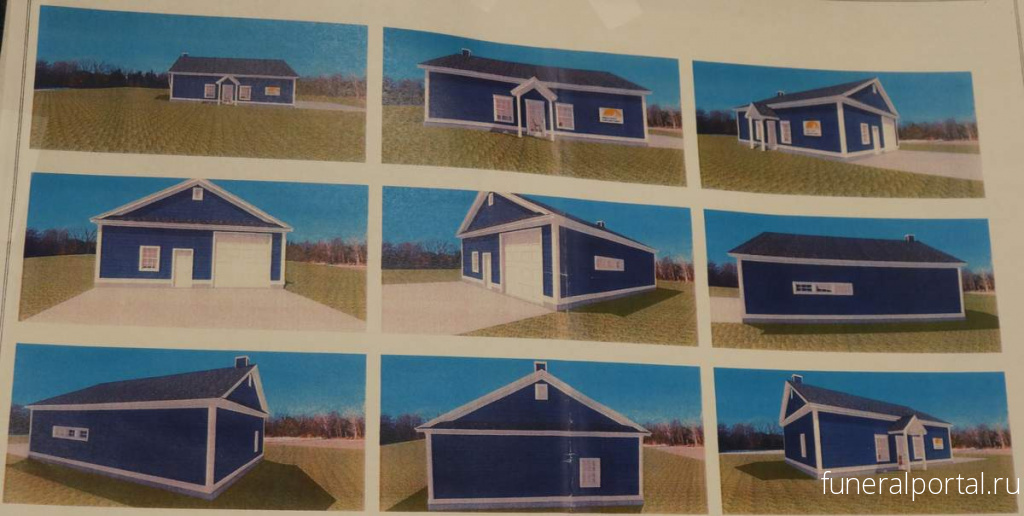 Photo by: Christine Simmonds. Initial design plans for the crematorium in Village Cemetery


THOMASTON — A proposed crematorium is one step closer to reality at Thomaston Village Cemetery after a lengthy discussion and debate during the Cemetery Board of Trustees meeting Monday, Jan. 13.

The board was fully supportive of the bid, but a neighbor near the proposed site was worried.

The bid comes from Hall's Funeral Home, locally owned and operated by Michael Hall and family for over 60 years, and in business in Thomaston since 2004.

Ron Gamage of Hall Funeral Home said that, “Hall's of Thomaston... had worked on this project since the beginning and are honored to have been the bidder on the offering.”

Hall and Gamage were in attendance.

Also present was Morgan Parmenter, who lives near the cemetery. She expressed a lot of concern about the safety of having a crematorium so close to residential homes.

Hall assured her that the cremation process is, “smokeless [and] odorless,” and the company that manufactures the equipment, “exceed[s] EPA regulations” for safety. “There is no environmental impact.”

Parmenter responded that, “just because it’s approved... doesn’t mean it doesn’t cause any concern.”

Hall further stated that this is an extension of the services his business offers now. He said they have worked with the town for three years during this process, including moving the proposed site of the crematorium.

“We’ve been totally transparent through the whole process,” Hall said, and that he had taken great strides to hear the concerns of the neighbors. Hall emphasized that he, “would not want to bring an environmental issue to the town of Thomaston. I wouldn’t do that.”

The board voted to accept the $500 per month lease agreement in the bid, and to have attorney Paul Gibbons review the wording in the last town warrant regarding the crematorium, and draw up a lease.

According to the bid letter submitted to the board Dec. 18, Hall's Funeral Home has put in a considerable “amount of time and capital… to help move this process forward.” This includes discussions with the town, letters to neighbors, public forums and work on a ballot question that passed in June.

Hall's Funeral Home further states that they are, “prepared and qualified,” to take on the task of running a crematorium, and have even established Midcoast Crematory, Inc to lease the property in Village Cemetery.

In addition, Hall himself is a certified cremation services provider through the National Funeral Directors Association.

The crematorium will be located on Anna Belle Lane, and will be a, “1,344 square foot rectangular residential-looking, stick built building designed in the likeness of existing homes in the neighborhood.”

The description of the building in the letter includes, “tasteful landscaping,” and, “vinyl siding in a Pacific Blue color with white trim.”

Trustee member Joanne Richards suggested a change of color, as the blue may be too, “in your face,” and that earth tones may be more suitable.

The plan for the crematorium includes a garage entrance, “to allow for vehicles to back their entire vehicle inside of the building out of sight from the public.”

Also included in the plan is a viewing room for family members to witness the initial stages of process if they wish.

The equipment for the crematorium will be a Phoenix II – I Retort built by B&L Cremation Systems of Largo, Florida. 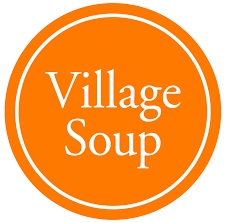 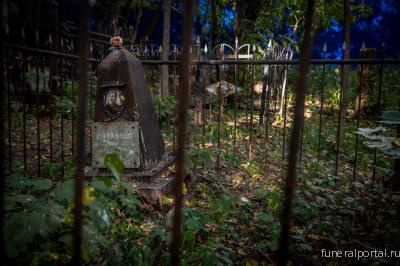 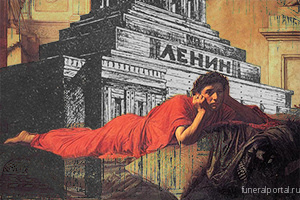 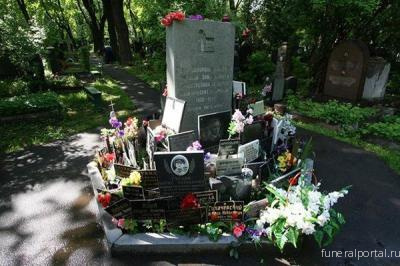 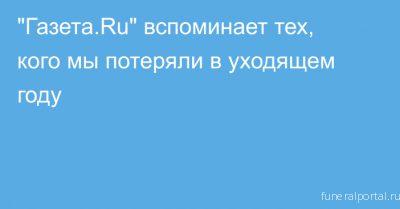 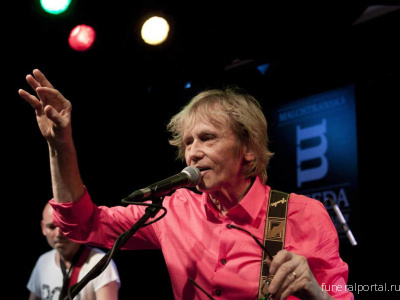 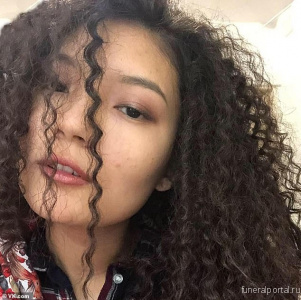 Female medical student, 22, is crushed to death by SNOW and four are injured after garage roof collapses onto 200 revellers at impromptu all-night rave in Russia 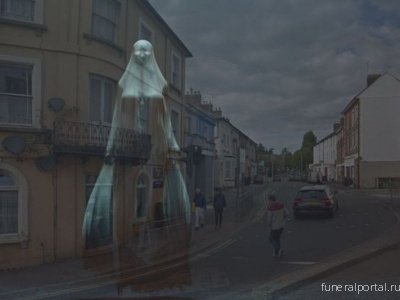 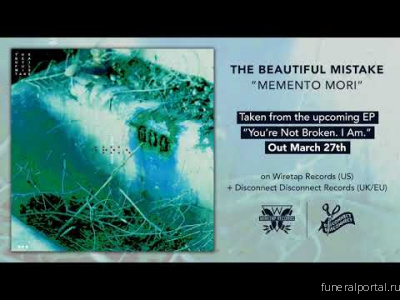 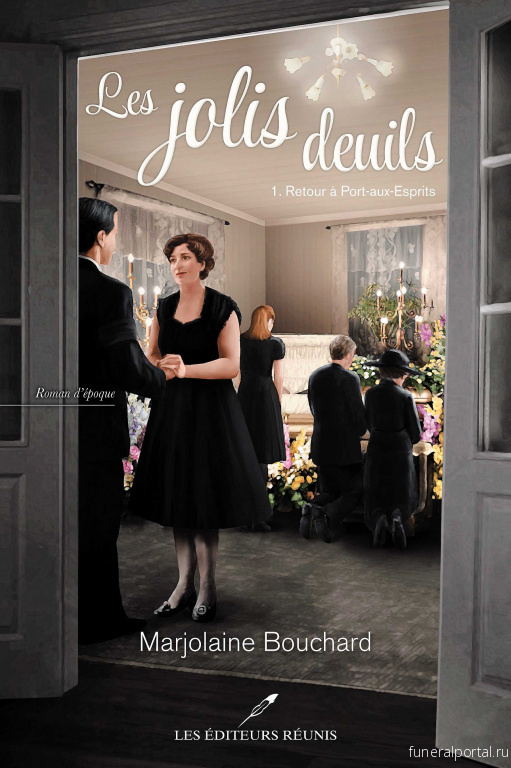 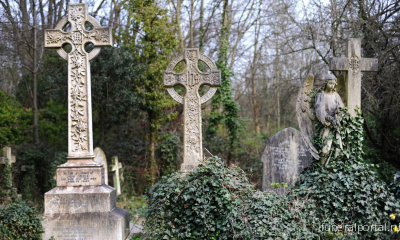