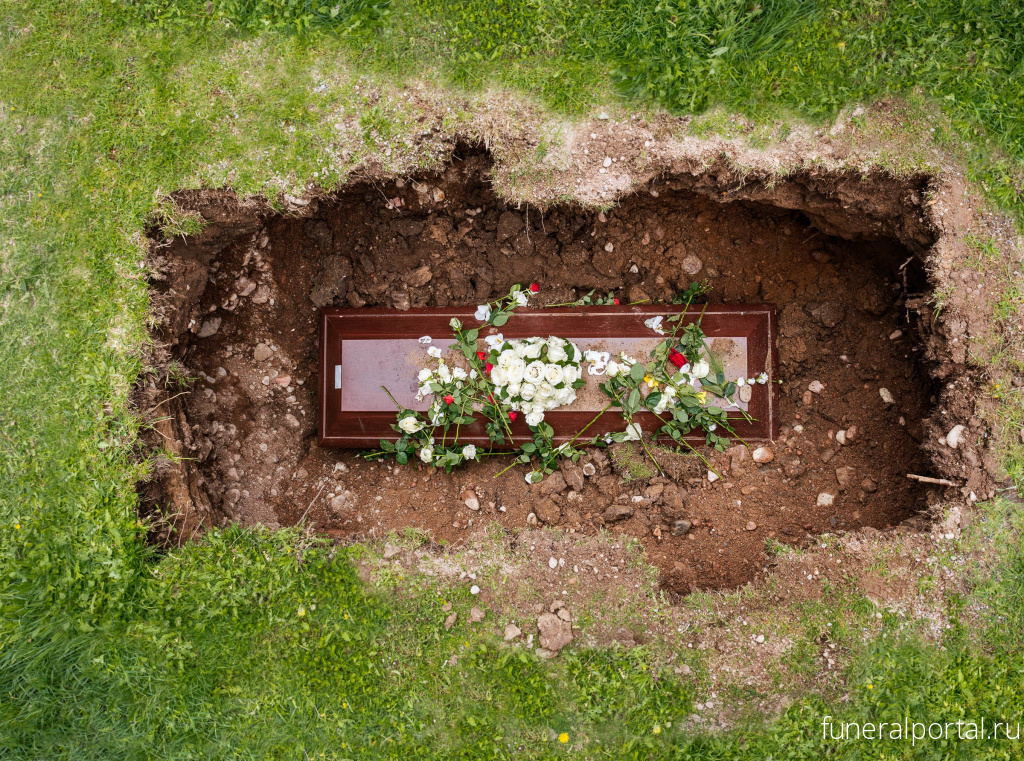 
You can’t choose when your time runs out, but you can opt to transmute your ashes into diamonds or be buried in fungus.


When former Beverly Hills 90210 heartthrob Luke Perry died last year, his body was encased in a hideous black and white bodysuit. This shroud, made entirely of mushrooms and other small organisms, was designed to slowly turn him into compost.


This $1,500 suit was made by green funeral tech startup Coeio, which pledges to reduce dead people’s environmental impact and cleanse the body of toxins that would otherwise have seeped into the environment by feeding them to fungi. "My dad discovered it, and was more excited by this than I have ever seen him. He was buried in this suit, one of his final wishes,” Perry's daughter explained in an Instagram post.

Coeio, founded by MIT graduate Jae Rhim Lee, is among a cohort of startups trying to claw market share in the UK's £2 billion a year traditional funeral market, which up until now generally relied on burial or burning as the go-to options. Thanks to these new offerings, Perry's wish is hardly the most eccentric: you can choose to transform your ashes into a beautiful diamond, a vinyl record, or even create a personalized tombstone that plays nostalgic videos of you when people walk by.

In fact, those that opt for a quirky fungus suit rather than a casket could end up saving a substantial amount of money. New figures released this week show that the average price tag for a death after funeral costs and probate in the UK rose to £9,493 ($12,300) in 2019, an increase of over 70 percent since 2014. A funeral alone costs an average of £4,417 ($5,700), data from insurance company SunLife claimed. Rocketing fees are putting strain on low-income families who struggle to foot the bill. A 2014 report by the University of Bath— released when the cost of funerals was much lower than now—estimated that 100,000 people cannot afford to die.

Technology companies have long bemoaned the fact that the market is dominated by old-fashioned funeral directors who can mark prices up by between 300 and 600 percent. That's why big investors have flooded in with price comparison sites that claim customers could save $1,000 by buying coffins or booking funeral services online. Some of these ventures, such as London-based will provider Farewill or Cardiff's price comparison site About the Funeral, are backed by heavyweights including Zoopla founder Alex Chesterman and GoCompare founders Hayley Parsons and Kevin Hughes.

"Your funeral director won't tell you a green burial will save you two-thirds of the cost, or that the expensive shiny brass coffin handles you paid extra for will be thrown in a tub and sold as scrap metal," says Derrick Grant, founder of cost-friendly funeral company Willow. "The average family falls into £1,600 debt to cover funeral costs, often taking payday loans to cover the expense."

He argues that people who have to organize funerals are often pressured into making decisions in a short space of time, when there is often no one to turn to for support. Many end up with a bog-standard coffin and service alongside a massive bill.

But money isn’t the only issue. Burials and cremation harm the environment, as toxic chemicals from both processes seep into the air and soil. Funeral Consumers Alliance figures show that 246,240 tons of carbon dioxide are released each year due to cremation, which is the equivalent of 41,040 cars' emissions.

Instead of buying an expensive wooden casket that won't decompose until at least 50 years after the burial, you can buy a cardboard one from $95 and reduce carbon emissions by up to 50 percent.

For more extreme burials, US startup Recompose plans to offers hexagonal compost bins where bodies will be deposited to create “soil” that families can take home from 2021. A company called Eternal Reefs offers to send your ashes into the depths of the ocean in a biodegradable "reef ball" complete with a plaque to help preserve the seas.

If having a suit made of mushrooms decompose your body or a wicker basket casket don't appeal, why not shoot your ashes into space? A small company based in Houston called Celestis will do just that.

Canadian actor James Doohan, who played Scotty in the original Star Trek franchise, is among the company's more famous passengers, which take your mortal remains into deep space or just to the moon. But even in death there are no guarantees. Scotty's ashes failed to reach outer space three times in a row and had to be recovered from a hillside in New Mexico after a series of rockets failed and exploded. This did little to dissuade the hundreds of people who signed up to take a ride on subsequent flights—all aboard a SpaceX craft.

The fact is, more people than ever before are being inspired by celebrities to decide how to make their mark after death. The 3D printing company that made the elaborate personalized urn for music legend Prince, has a large customer base of disappointed people looking to "upgrade" their urns and make a statement on behalf of quirky relatives. Prince's number, shaped like his iconic Minnesota residence in Paisley Park and sporting the artist’s giant purple symbol—which once was his legal name—certainly catches the eye. From $2,500 (£2,100), you can order your own urn from anywhere in the world and get an artist from Foreverence to design it to your wishes.

Pete Saari, founder of the company, says there is "enormous appetite" from people who contact his team years before they die to order urns shaped like classic cars, rocket ships or a favorite animal. He says the funeral industry rejects innovation and technology "almost out of hand" because they have a templated list of products and services, and they don't like people that are trying to go outside of that. "Now there are better technologies out there to help provide something really meaningful," Saari says.

Is there anything his team won't create? The answer is mostly—yes. "In the life of our company in the last five years, I think we've rejected something twice, where we said, You know what? No, thanks." 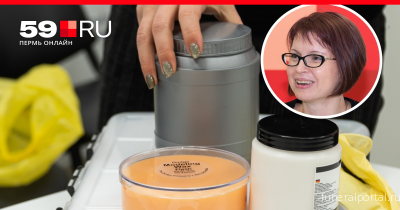 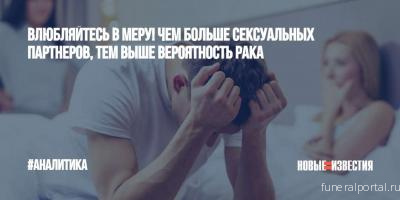 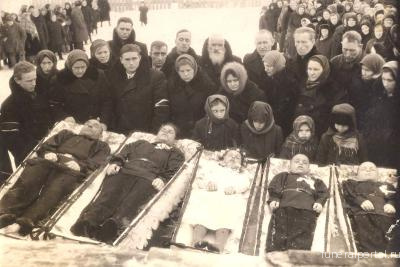 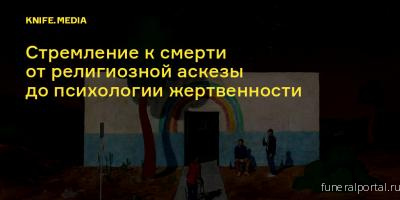 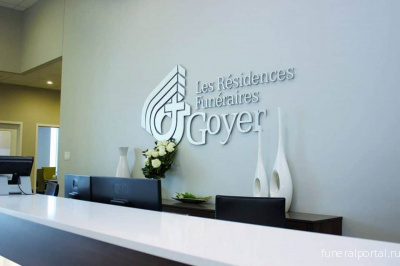 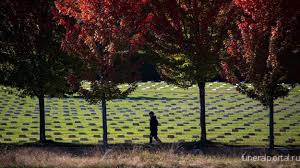