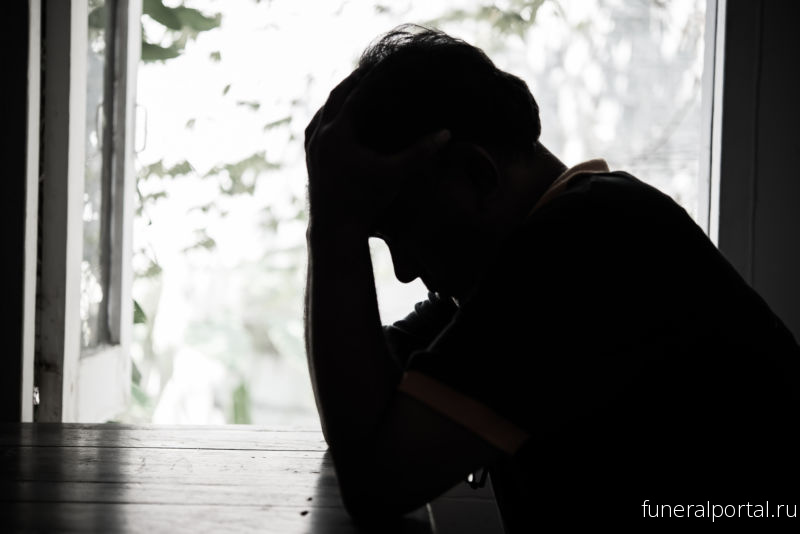 The benefit is limited to low earners during times of economic hardship.


In the US, suicide is a major public health issue, with double-digit percentages of the preventable deaths for adults under 45. And, disconcertingly, the rates have been rising over recent decades. But recognizing this as a source of preventable deaths is very different from actually figuring out how to prevent them.

One of the challenges is that a variety of factors feed into the depression and stress that are associated with suicide, so identifying which ones play the most significant roles, and figuring out how to address them, is a challenge. A number of studies, however, have indicated that financial stressors are a significant contributor. And a few recent studies have suggested a public policy that can reduce financial stress does seem to have an influence on suicide rates: the minimum wage.

Now, researchers from Emory University have followed those up with a comprehensive look at the correlations between suicide rate and minimum wage laws. They find that the correlation does hold up, but only among those with a high school education or less, and only during times of high unemployment.

The minimum wage might seem like an odd thing to look at, but it's one of those situations where we already have a surprising amount of data that points toward it. Suicides are often associated with financial stressors, like job loss or mounting debt. Suicide and depression most often affect people who have lower incomes and education, both of which mean the individuals are frequently working at or near the minimum wage. So, it's not hard to understand why researchers might be interested in taking a look.

Taking a look also involves gathering sets of data that are actually tracked fairly well (unlike many other social factors). Minimum wage laws are structured fairly simply: there's a federal minimum wage, which states can exceed but not undercut. Individual state rules are a matter of legislation that can be easily tracked. And, conveniently, a number of states changed the minimum wage during the period the researchers were studying, providing a before-and-after experiment. Adjusting the minimum wage for inflation is also easy to do with publicly available numbers.

The US maintains a National Vital Statistics System, which provides data derived from every death certificate, including cause of death and the deceased's educational achievement. States also track useful data like its share of the GDP, its unemployment rate, and various forms of public assistance. Collectively, these were analyzed to determine if and how minimum wage rules correlated with suicide rates.

The specific analysis done was a difference in differences analysis. This used people with a college-level education as the control group, since they're far less likely to either commit suicide or be working at or near the minimum wage. Their response to changes in the minimum wage laws (which should be minimal) was compared to that of people with a high school education or less; all of this was tracked on a month-by-month basis.

As expected, changes in the minimum wage had no effect on suicide rates among those with a college education. But those with lower education levels were more sensitive to it. For those with a high school degree or less, "We estimated a six percent reduction in suicide for every dollar increase in the minimum wage among adults aged 18–64 years." Controlling for a number of the additional state-level economic factors the authors tracked made the effect drop to 3.5 percent, although it was still present.

But it wasn't just a matter of who was affected—there was also an issue of when. If unemployment was below four percent, changing the minimum wage had no significant effect. But when it was above six percent, higher minimum wages appeared to have a much stronger impact on suicide rates. The peak impact occurred when unemployment was over seven percent and minimum wages were $1.75 or more above the federal minimum.

The researchers also looked specifically at the 2008 economic collapse and estimate that a $1 minimum wage increase could have prevented over 13,000 suicides if previous trends held for this period.

The researchers acknowledge there are almost certainly additional complications. Demographic groups like women, blacks, and Hispanics are more likely to be paid at or near the minimum wage. Yet the suicide rates for these groups differ considerably. And, as noted above, a number of other economic factors may modulate any impacts of the minimum wage.

Still, the result is consistent with the idea that things that lower economic stress at times where those stresses are elevated could reduce some of the factors—stress and depression—that elevate suicide risks. And that, in the end, is probably more useful information, as the minimum wage is not a policy tool that can be easily deployed during times of economic crisis, since it can't realistically be withdrawn once the crisis has passed. But, armed with this information, researchers could possibly identify alternate policies that produce equivalent reductions in economic distress.

Increasing the minimum wage by $1 could reduce US suicide rates, study finds
https://edition.cnn.com/2020/01/09/health/minimum-wage-suicide-trnd/index.html 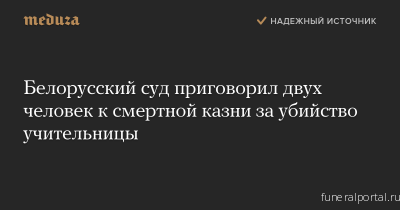 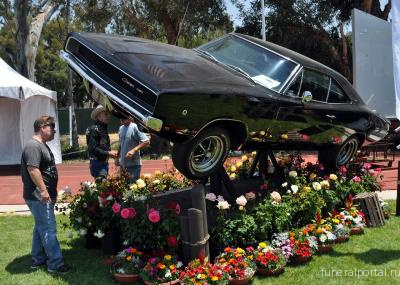 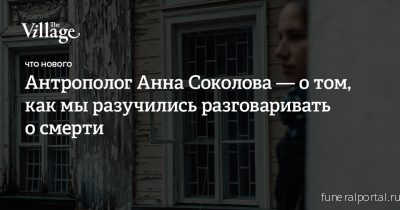 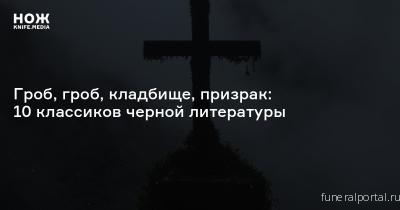 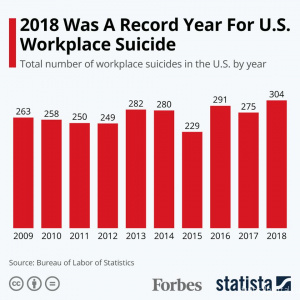 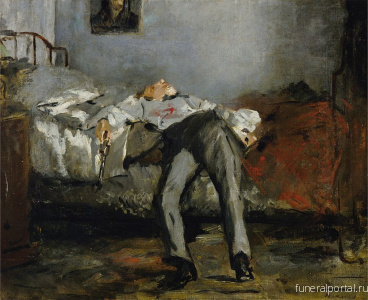 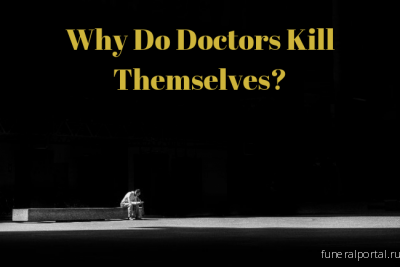 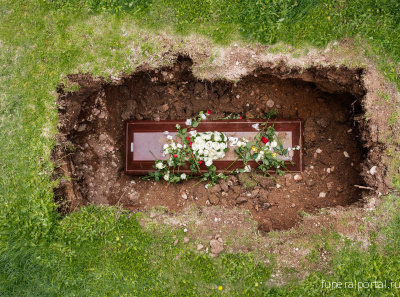 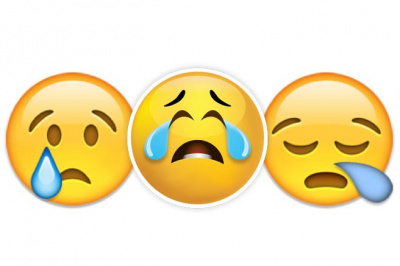