Two weeks before opening night, vicious winds ripped the roof off of their homemade haunt.

THIS YEAR, TROY YU AND Aaron Bolton spent more than a thousand hours building Gothic Hills Cemetery, an elaborate haunted house in California’s San Fernando Valley. But a few weeks ago, vicious winds ripped through the neighborhood, tearing the roof off of a majority of the walkthrough and damaging other central set pieces. Opening night was just two weeks away.

Yu wasn’t sure that all the hard work could be salvaged. He wrote to his followers online, “We’ve suffered nearly complete destruction of our haunt in the 60mph winds we had last night.” The final room of the haunt, considered the most impressive part of the attraction, was hit the hardest. With ceiling framing and walls now lying on the ground, Troy went on, “We’re assessing the damage and will update when we know where to go from here. It seems no matter how much we try to increase our wind-worthiness each year, the winds have got news for us.”

After much debate, Yu and Bolton made a decision. Even though their creation was in tatters, they were going to try to reconstruct it. They put out a call asking for volunteers to help with repairs, and covered the cost of unexpected damage themselves. Their efforts went into overtime. They did have one comforting thought: This was not the first time they’d constructed a haunted house on a seemingly impossible deadline. And this time, they had a community to help them. 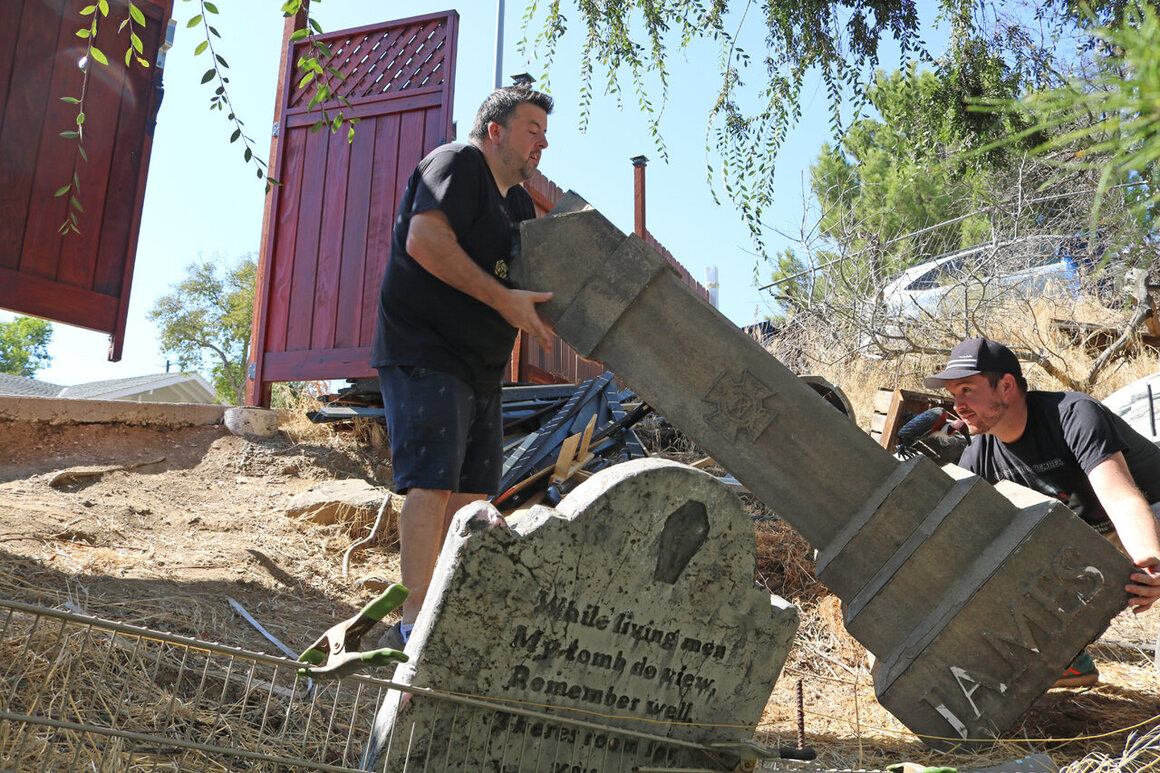