Thousands of French teachers took to the streets Thursday in solidarity with a principal who committed suicide in the lobby of her school last month after complaining in a letter about a work overload leaving her "exhausted".

Christine Renon took her own life last month at her school in Pantin in northern Paris just days after outlining the pressure of her job in a letter, in a tragedy that has shocked teachers, pupils and parents in Paris.

"We can all recognise ourselves in the letter," said teacher Isabelle at the protest in front of the education headquarters for the Seine-Saint-Denis region in northern Paris.

"Our working conditions are terrible... anyone could do what she did," she said, trembling in the midst of hundreds of fellow teachers, principals, and parents of pupils.

"I am Christine Renon," said Isabelle's poster, borrowing from the "Je suis Charlie" (I am Charlie) slogan adopted worldwide after the jihadist attacks on French satirical magazine Charlie Hebdo in 2015.

Another protester bore aloft a cardboard placard imploring: "leave us to teach."

A caretaker at the school in Pantin found 58-year-old Renon's body in the lobby on September 23.

Two days earlier, Renon had written a letter addressed to about 30 colleagues in which she bemoaned the accumulation of "time-consuming tasks" and detailed her "exhaustion".

Thursday's protests were organised to coincide with Renon's funeral.

About half of schools in the Seine-Saint-Denis department were closed, according to teachers unions.

Elsewhere in France, a few hundred teachers marched on the education department in Lille in the north.

Her voice breaking, one read Renon's letter to the gathered crowd, many of them in tears.

In Lyon in the southeast, several dozen teachers observed a moment of silence outside a school.

"The letter touched everyone. Some told themselves: 'I could have written some of this myself'," said Benjamin Grandener, the principal of a nearby school.

France's education minister Jean-Michel Blanquer said Thursday he was "ready" to discuss the working conditions of school principals, recognising they were "not satisfactory." 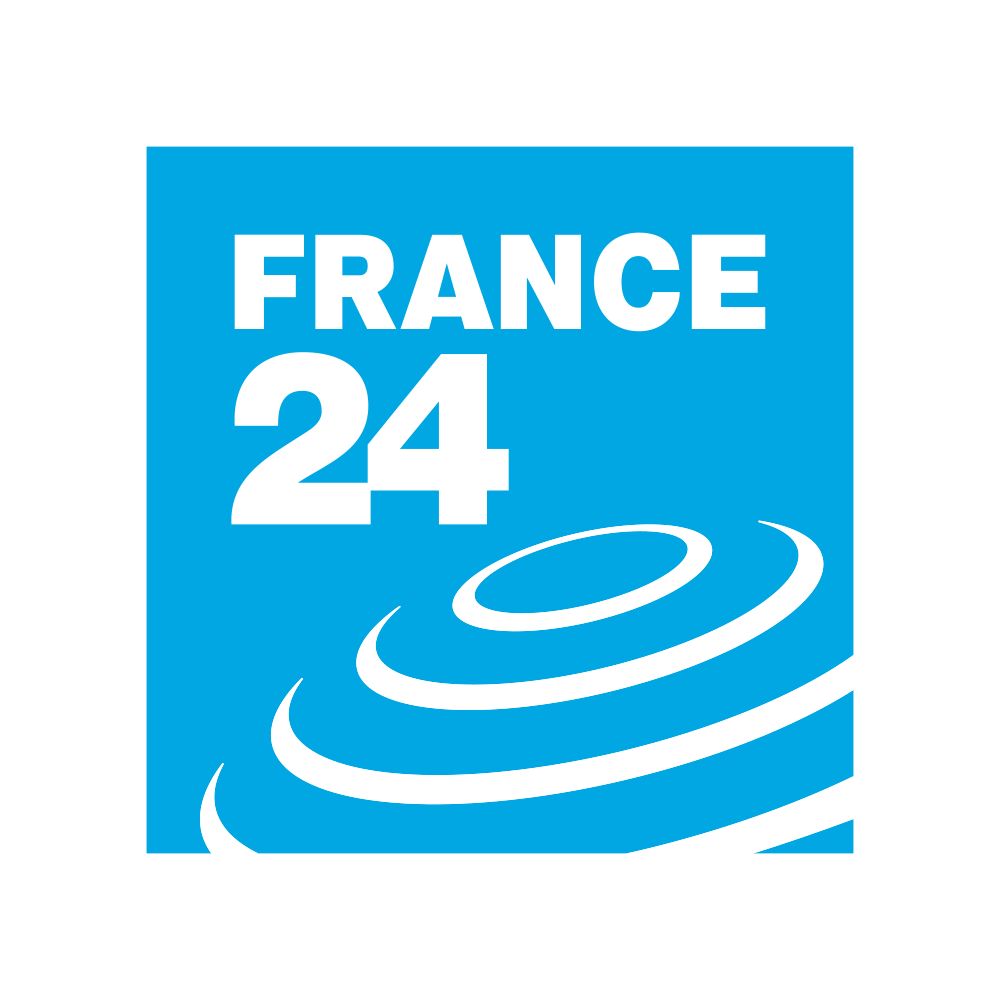