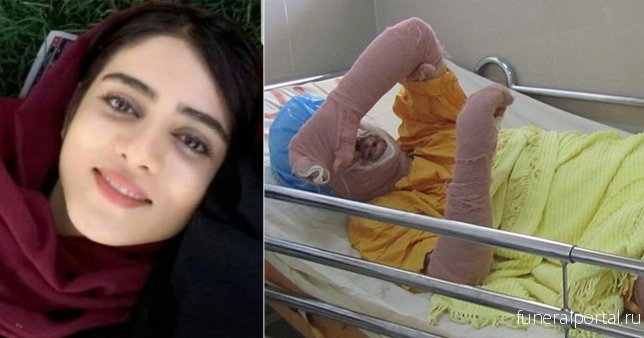 
Tributes have poured in for an Iranian girl who died when she set herself alight after being refused entry to a football stadium in Tehran.

Sahar Khodayari, 29, faced charges of ‘appearing in public without a hijab’ when she attempted to enter a stadium in the Iranian capital ‘dressed as a man’ in March, according to Amnesty International.

The human rights organisation said Khodayari poured gasoline on herself shortly after her court case was adjourned and died nine days later, on Monday September 9.

She has been dubbed the ‘blue girl’ for the colour of her favourite team, Esteqlal of Tehran, who held a minute silence for the fan today, according to local reports.

Amnesty International say Iran is the only country in the world that stops and punishes women seeking to enter football stadiums.

The ban has been in place since the Islamic Revolution in 1979 but has been widely criticised both at home and internationally in light of Sahar’s death.

Football players and supporters from around the world have sent their condolences while many have called for the country’s football federation to be suspended or banned by FIFA.

Swedish player Kosovare Asllani said: ‘This is a tragedy and it can’t continue anymore.It’s time to act and not be silent .WE need to help the women of Iran fight against gender apartheid.This is about human rights!#SaharKhodayari’

They said they have reiterated calls on the Iranian authorities ‘to ensure the freedom and safety of any women engaged in this legitimate fight to end the stadium ban for women in Iran.’

Officials will be visiting Iran in the next two weeks as part of preparations for Iran’s World Cup qualifying games.

They said they will check the preparations made by the Iranian FA to provide access for women wishing to watch  Iran’s match against Cambodia on October. 10.

He said: ‘Her death must not be in vain. It must spur change in Iran if further tragedies are to be avoided in the future.’ 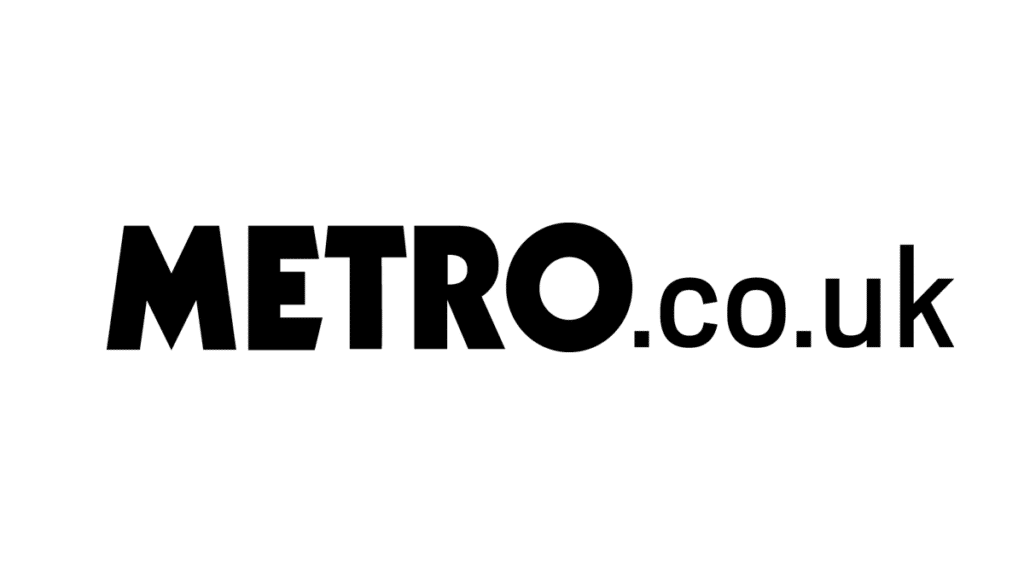 
IranвЂ™s top football team holds a minute of silence before training, in honor of their fan #BlueGirl who set herself on fire and died, after she was arrested for trying to enter the stadium dressed as a boy.pic.twitter.com/GROlKfcQRx

We are sorry & saddened to hear the death of Sahar Khodayari,an Iranian football fan who burnt herself after being charged & sent to jail for going to stadium to watch her club @EsteghlalFC_En. Football is for all,should be watched & supported by all. RIP Sahar#Sirkal #Esteghlal pic.twitter.com/hkUWCrqVsL