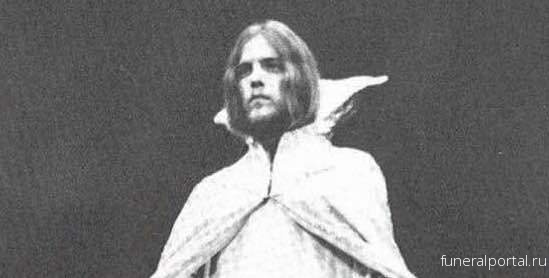 Jeff Fenholt, who played the title role in the original Broadway production and tour of the Andrew Lloyd Webber-Tim Rice musical Jesus Christ Superstar and later became a TV evangelist, died Tuesday. He was 68 and apparently ailing, and though his son and friends in the faith community confirmed his death, details were scarce.

“Yesterday, my dad – Jeff Fenholt – went home to be with the Lord,” wrote son Tristan Fenholt on Facebook. “Like all of us, he was not a perfect man, but he knew the perfect Savior (Jesus), and loved to share the gospel with as many people as possible. His music and ministry literally touched the lives of hundreds of thousands of people. He truly loved the Lord… and still does. I love you and miss you, Dad!”

Isaac Hernandez of Faith on Film TV and a past director of Fenholt’s religious shows on TBN, tweeted, “I just learned that my friend Jeff Fenholt has gone on to be with the Lord. I had the pleasure of directing his shows on TBN for several years. He was always so much fun to be with. I spoke with him a few months ago as he shared some of his ideas for a new show.”

Although Fenholt was not the first Superstar lead — Deep Purple and Black Sabbath singer Ian Gillan recorded the role for the original bestselling 1970 concept album — Fenholt originated the role on Broadway when the groundbreaking rock opera opened at the Mark Hellinger Theatre on Oct. 12, 1971.

The production brought Fenholt instant fame and even a Time magazine cover, his acting career fizzled. He later wrote that he’d been waylaid by substance abuse and addictions before turning to Christian evangelism. He frequently appeared on the Christian network TBN.

Fenholt also had a brief run (and run-in) with the band Black Sabbath – the group that Gillan had performed with – though just how big of a role Fenholt had with the band remains in dispute. Fenholt said he’d been a member in the mid-1980s, while original band member and guitarist Tony Iommi wrote in his memoir Iron Man that Fenholt essentially tried out for the band and didn’t last beyond the recording of some demos that later were bootlegged. “The New York Times did a thing about him being with Black Sabbath and they wrote that he saw the light, rejected evil and all this bollocks,” Iommi wrote. “We were right back in the satanism thing because Fenholt was going on about it.” 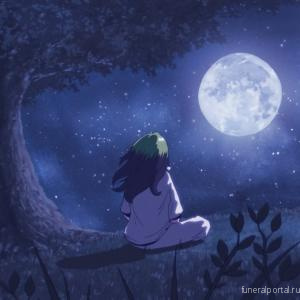 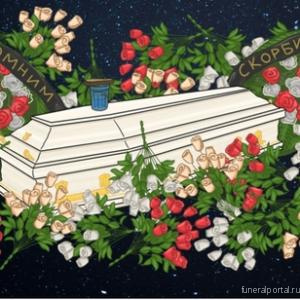 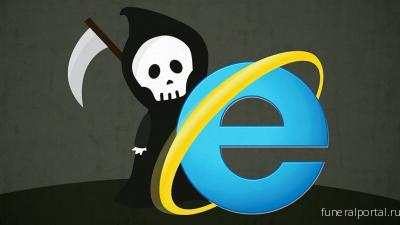 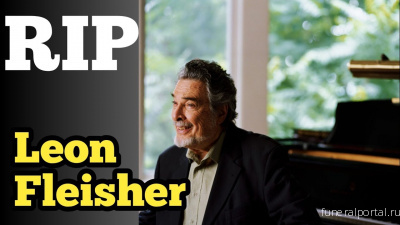 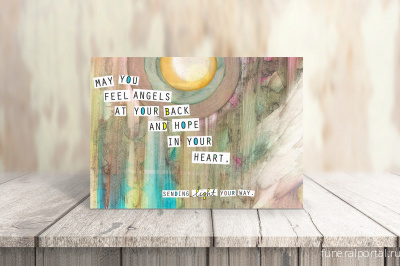 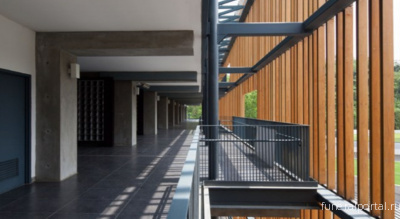