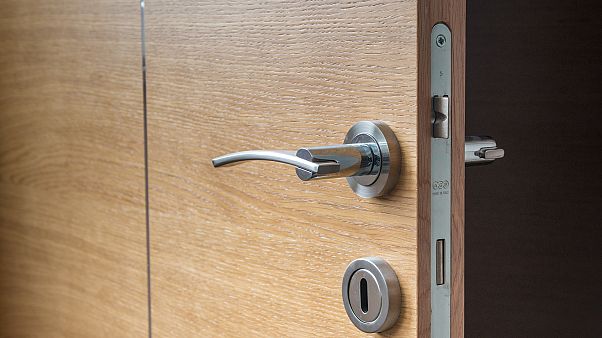 Having a cardiac arrest during sex on a business trip can be considered a "workplace accident", Paris Court of Appeal has ruled.

The ruling came about after a Frenchman, who was a safety technician, went on a business trip in northwest France and died while having sex with an unknown woman.

His employer, construction specialists TSO, argued that because the incident happened after his working hours and because he died in a room different than the hotel room reserved for him, it should not be held liable for the death, said the court statement seen by Euronews.

TSO had told a court hearing in Meaux, to the east of Paris, that the death had occurred while the employee had “knowingly interrupted his business trip for a reason dictated by personal interest, independent of his employment” when he carried out an “adulterous relationship with a complete stranger”.

Therefore the reason for his death was not “attributable to his work but to the sexual act he had with a complete stranger".

However, after the case was heard by the Paris Court of Appeal, they ruled against the company saying the death was attributable to a workplace accident.

“French law (article L 411-1 in the social security code) stipulates that a work accident is an accident that occurs in the course of work,” a court spokesman told Euronews, adding that work in this context refers to the actual working time at the usual place of work or the time the employee is on a business trip for his employer.

“In this particular case, the employee was on a business trip, which includes the work time devoted to the business trip (time of travel, working time during the day, rest time during the trip),” said the spokesman. “That also covers the nighttime he has to be away from his home.”

“During the entire period of the business trip, he remains under the employer’s authority until he’s shown that he has interrupted for an activity that cannot be considered part of everyday life.”

In this case, the judges point out that having sex can be considered “part of everyday life”.

The court also ruled that even if the accident happened outside the room reserved by TSO for the employee, that did not put him outside the sphere of the employer's authority.

The court, however, did not have information on whether the deceased man was married.

Euronews has asked TSO to respond to this article.