Fairy Steps. These legendary stone steps were once used to haul coffins up the rockface. 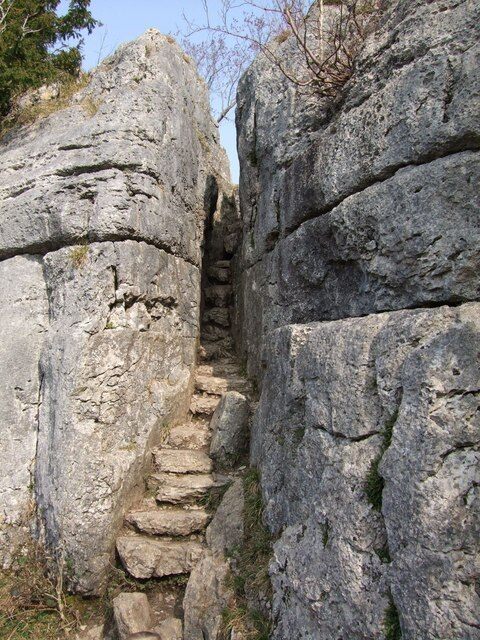 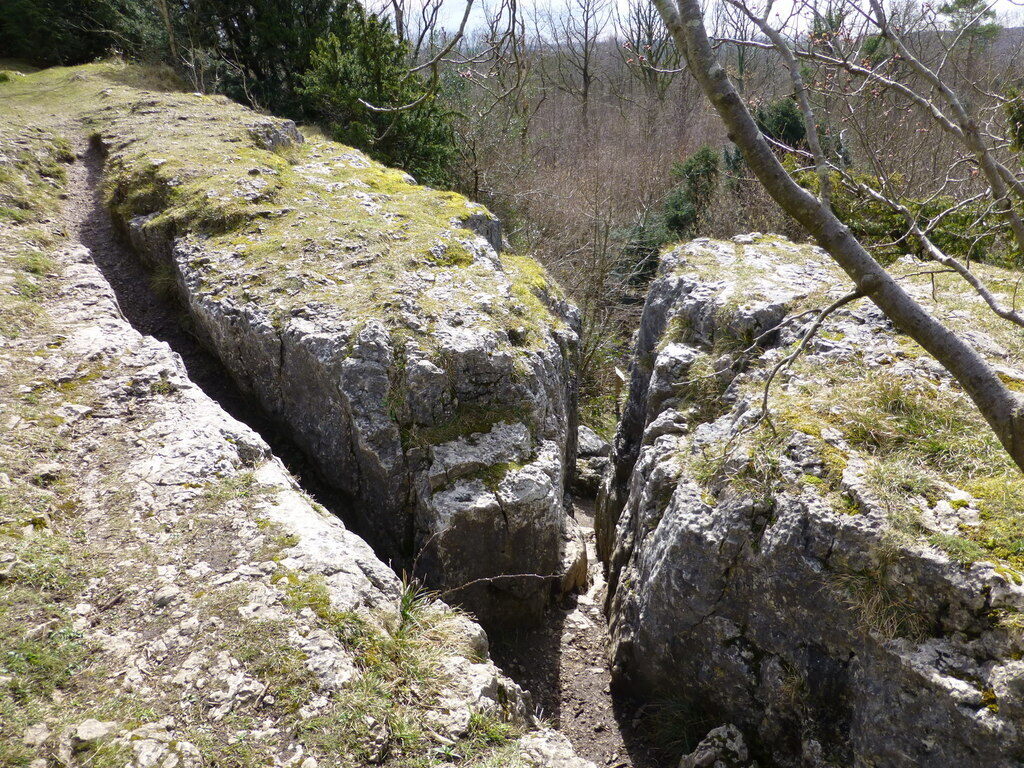 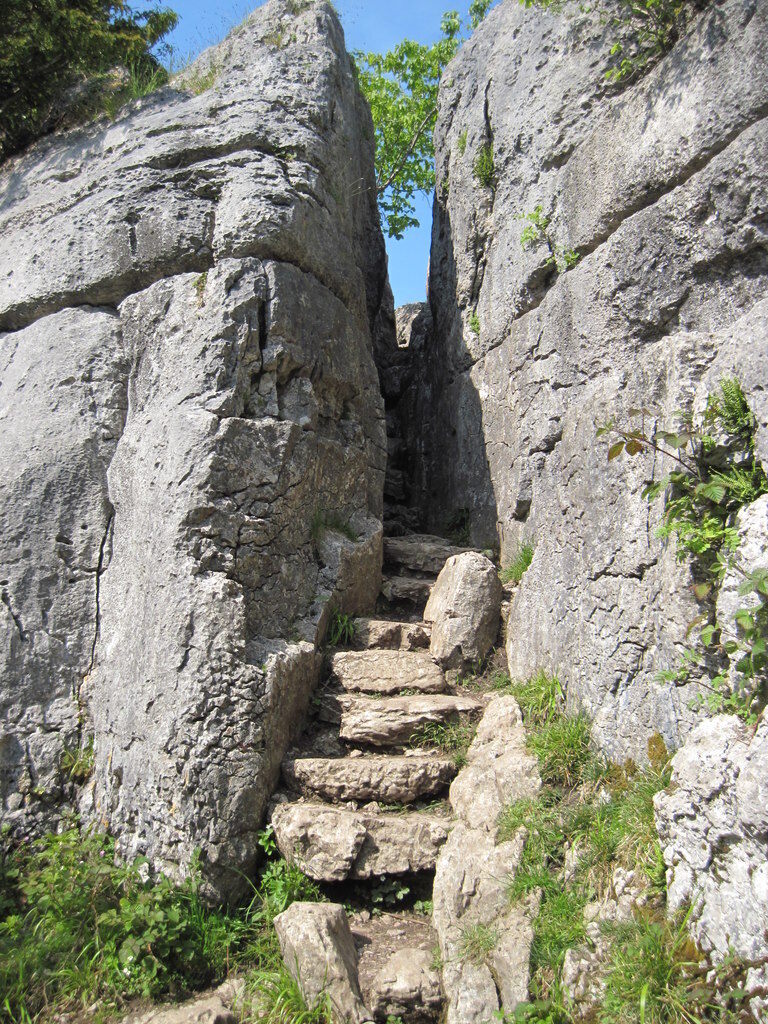 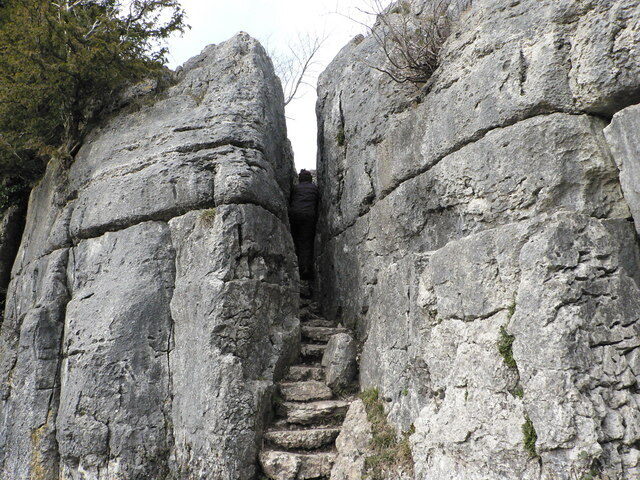 
Legend has it that if you descend this narrow stone stairway without touching the rocks on either side, the local fairies will grant you a wish. Other legends talk about the fairies using the steps to escape a witches’ cauldron, and it is said that those with the second sight can see the fairies playing on the steps.

With the arrival of the railway in the Victorian era, coach loads of visitors would flock to the area and attempt to get their wishes granted by the fairies. But the gully cut into the limestone rock is only one foot wide in places, so you would need the stature of a fairy in order to pass without touching the sides and get your wishes granted. These days visitors are a little more skeptical, but the steps still make for a nice walk.

In reality, this cleft in the limestone was actually used for something a little more macabre. The slender stairway is part of one of the coffin trails in the area, once used as a shortcut to transport the deceased from Arnside to the burial ground at St Michael and All Angels Parish Church in Beetham.

It’s hard to imagine carrying coffins up such a narrow passage. But look closely and you’ll notice the iron rings that were used for ropes during the coffin-hauling days. Those days came to an end in 1866 when the church of St James was built in Arnside, and the fairy steps turned into the stuff of legend.

The steps can be reached by a signposted walking path through the woods between Arnside and Beetham.