The Two Lovers of Teruel 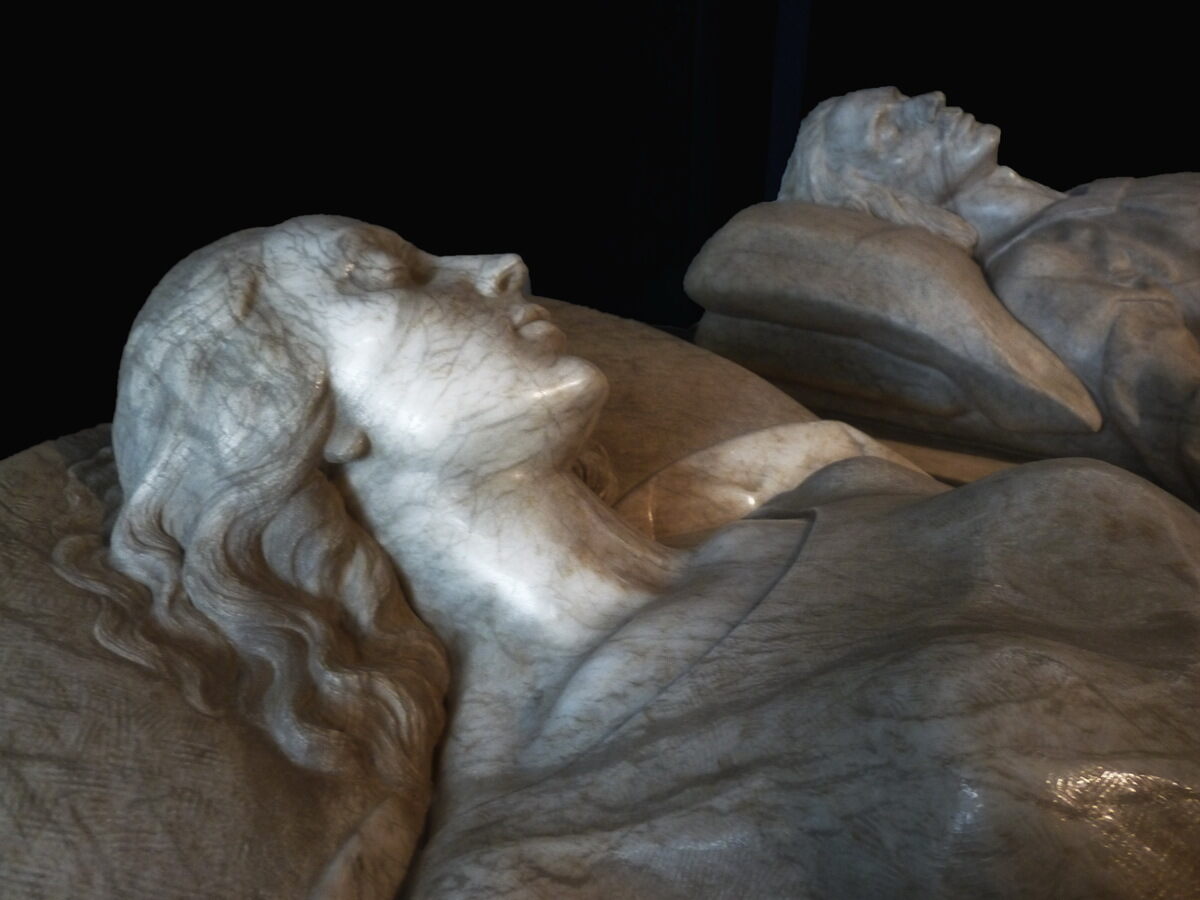 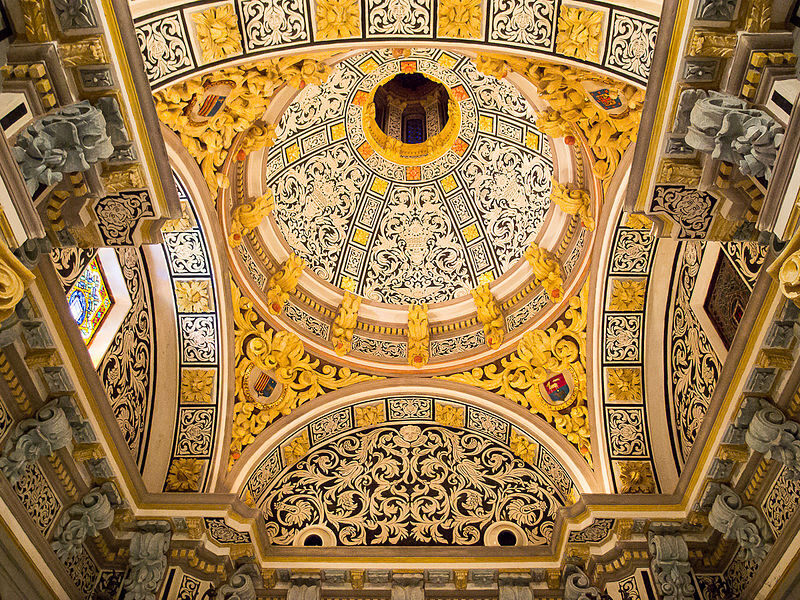 These magnificently sculpted tombs represent Spain's own legendary version of "Romeo and Juliet."


This pair of tombs was created after two mummified bodies were discovered in the 16th century. The mummies were believed to belong to the legendary “Lovers of Teruel.”


The story goes that two early 13th-century childhood sweethearts, Diego Martinez Marcilla and Isabel Segura, were prevented by Isabel’s father from marrying once they came of age. Isabel’s wealthy father did not want her marrying into the Marcilla family because Diego’s father had fallen on hard times.

Isabel was able to persuade her father to wait five years before marrying her off to someone else. During these years, Diego was meant to leave town and make his fortune elsewhere. Isabel’s father agreed, and the five years passed without a word from Diego.

When he was finally able to return to the town five years later, Diego was distraught to find that Isabel’s father had forced her to marry the day before his arrival. Diego did not realize he was one day late, as had not considered the day the agreement was reached to be part of the five-year limit.

That night, when Diego climbed into Isabel’s bedroom, she refused to kiss him out of loyalty to her new husband, who was asleep next to her. Brokenhearted, Diego fell down at her feet and died. Isabel was so grief-stricken that she died at Diego’s funeral.

The citizens of Teruel who knew the story of the two childhood sweethearts insisted that they lie buried together. The 16th-century discovery of two mummies added further fuel to the legend.

Despite modern evidence that these two bodies could not be the two lovers, people still visit the ornate mausoleum that houses their alleged remains. The two tombs, designed by Juan de Ávalos, depict the couple reaching out to each other in death.

Train ride time from Valencia (135 Km) is three hours. Beautiful views but you'll be travelling at 25km/h over the hills. Madrid/Teruel or Barcelona/Teruel via Saragossa (Zaragoza) will require some five hours.