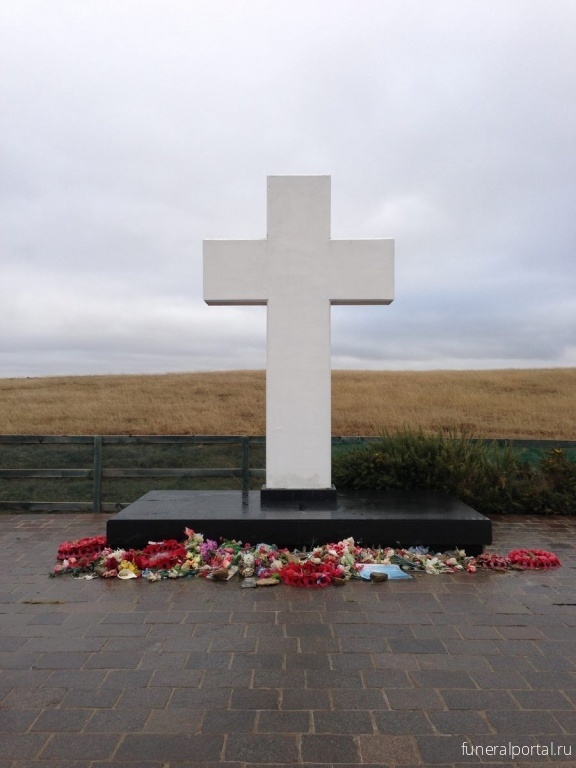 A hilltop collection of crosses remembering the hundreds of Argentine troops who fell during the Falklands War.


Simple white crosses stand in neat rows atop this somber sliver of land. They mark the eternal resting places of more than 200 Argentine soldiers killed during the Falklands War.

Since they were unable to ship the dead soldiers back to Argentina, the British commissioned the creation of the Argentine Military Cemetery in December 1982. Upon completion of the Military Cemetery, the British gave the fallen Argentine troops a Christian burial with full military honors. The British Armed Forces did their best to identify the remains of each individual member of the Argentine military buried at the cemetery and mark their graves accordingly. That said, a small number of the graves display the message “Argentine Soldier Known Only By God” due to them being unidentified.

The location of the Argentine Military Cemetery on the Falkland Islands in at the top of a hill. The hill acts as a natural barrier that protects the location from the harsh winds the Falkland Islands are exposed to. When walking up the hill to the cemetery, the lack of wind instantly becomes apparent, offering a calm final resting place for the 237 troops located there.

The cemetery is open 24 hours a day. Please remember your surroundings and act respectfully while visiting the graveyard. 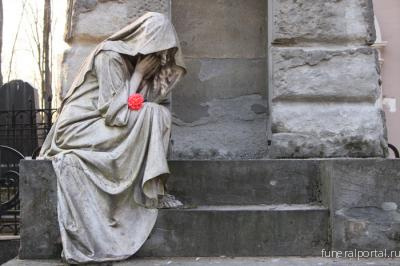 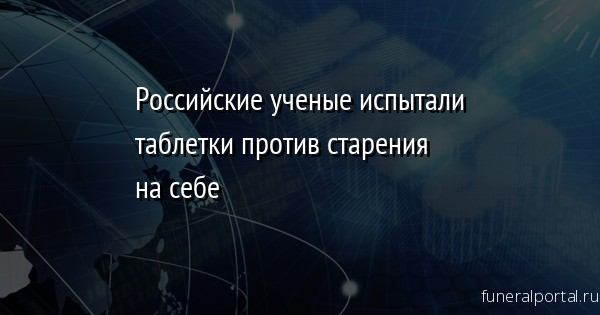