The Grave of Florence Irene Ford 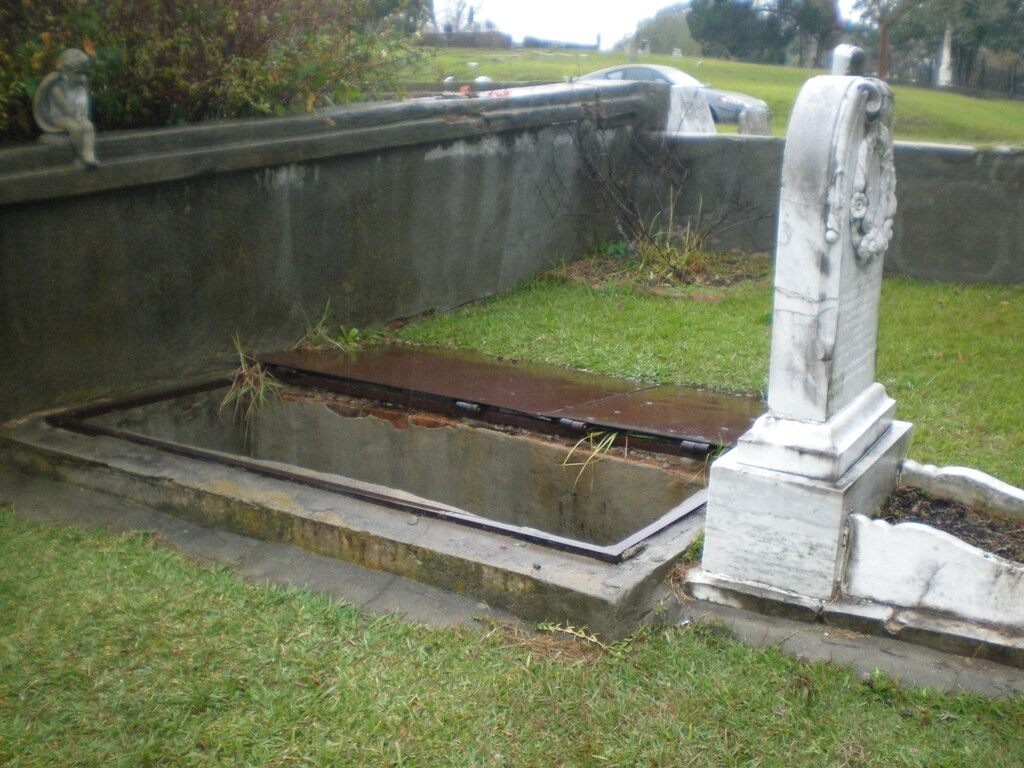 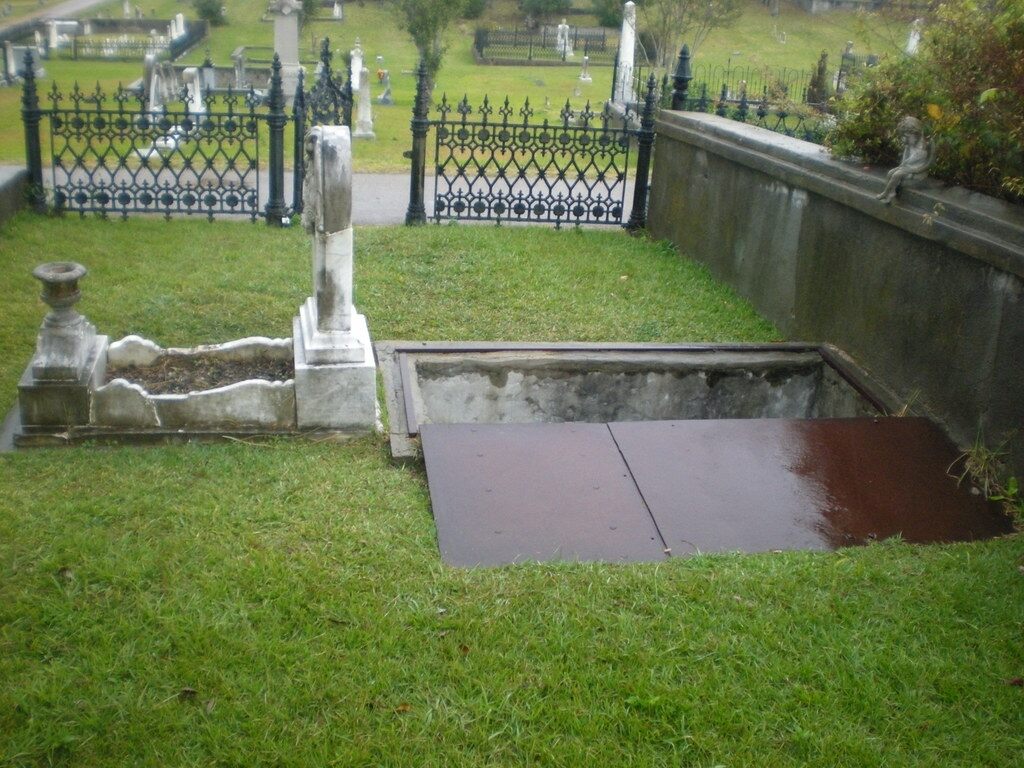 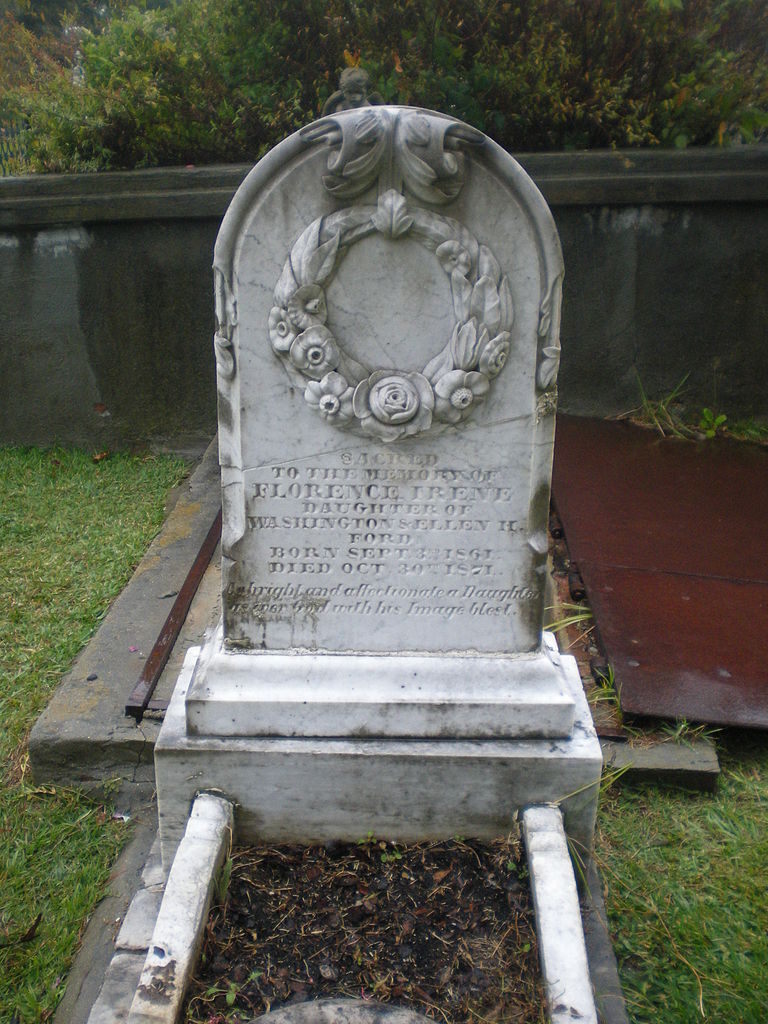 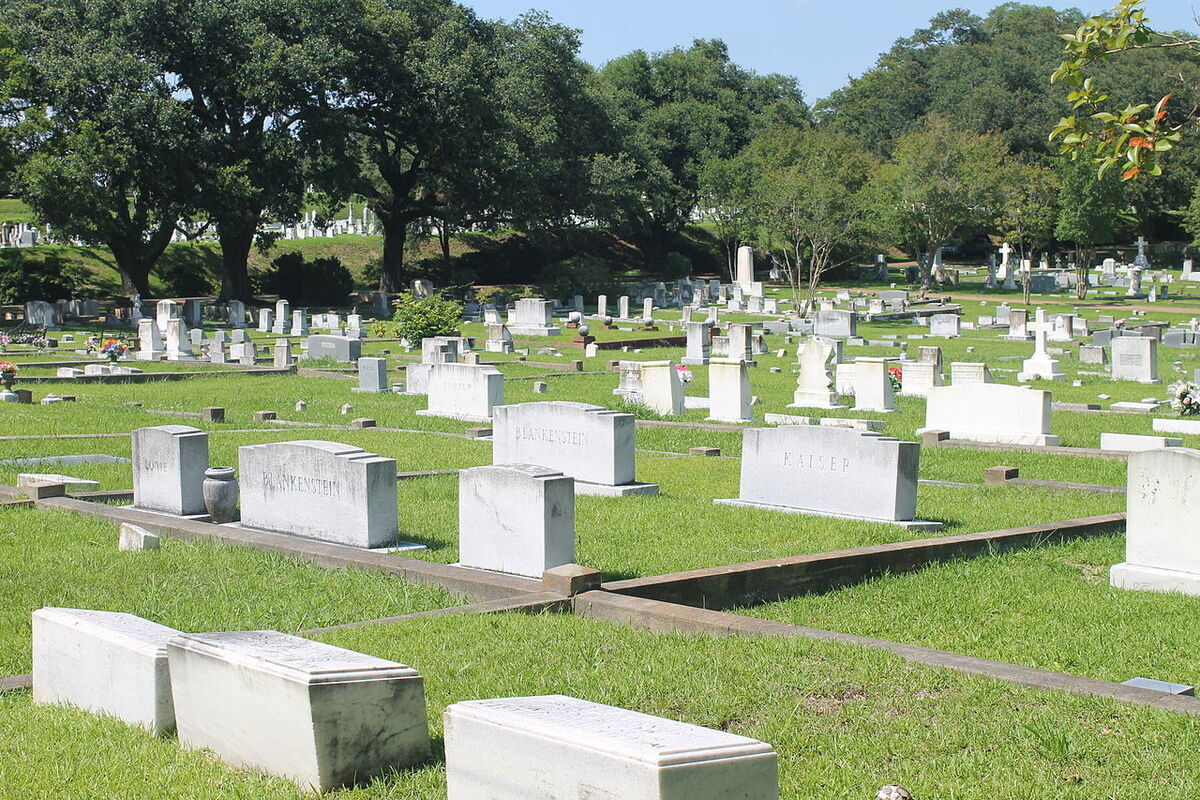 Florence’s mother built a stairway down to her daughter’s coffin so she could comfort her during storms.


When Florence Irene Ford died at the age of 10, her mother made a strange request: she asked that her daughter’s coffin be fitted with a small window, with stairs leading down to the casket.

During her short life, Florence, born September 3, 1861, was terrified of storms. As soon as one rolled in, she’d run to her mother, Ellen, who would patiently comfort her until the storm passed.

In 1871, at the age of 10, Florence died of yellow fever. Her mother, naturally distraught, couldn’t bear the thought of Florence being buried, as she still wanted to comfort her during storms, even as she lay at rest.

So Ellen had a small window fitted at the head of her daughter’s casket, and a narrow stairway built six-feet down to the level of the window. Ellen had hinged metal trapdoors installed at the top of the stairs so she could shut them during storms, protecting her from the wind and rain as she sat by her daughter’s coffin, reading or singing to her until the storm passed.

The grave has changed very little since 1871. The epitaph on the gravestone is still easy to read: “As bright and affectionate a Daughter as ever God with His Image blest.” And behind the gravestone lie the metal trapdoors, which can still be opened today, so cemetery visitors can still comfort Florence during storms.

The only real change came with the addition of a concrete wall in the mid-1950s, erected at the bottom of the stairway to cover the glass window, preventing any potential acts of vandalism.

Natchez City Cemetery sits on the banks of the Mississippi River, its white tombstones neatly arranged on the green grass of Adams County. It’s a quiet spot, and home to a handful of notable tombs. There’s the tomb of Rufus E. Case, a large three-tiered structure that contains both Case and his favorite rocking chair. And the Turning Angel, a monument that watches over five graves and appears to turn to look at people as they walk towards it. But the grave with the most peculiar and arguably most touching backstory is Florence’s.

The grave of Florence Irene Ford is located in Natchez City Cemetery at 19-27 Cemetery Road in Natchez, Adams County, Mississippi. The cemetery is open from 7 a.m. until dusk, and the gates are locked at the end of the day. You can freely walk around the cemetery on your own, or you can arrange a private guided tour (contact the cemetery or Natchez Pilgrimage Tours for more information).