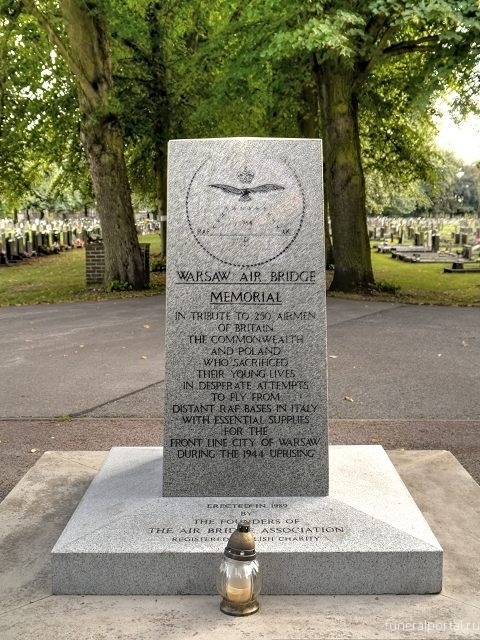 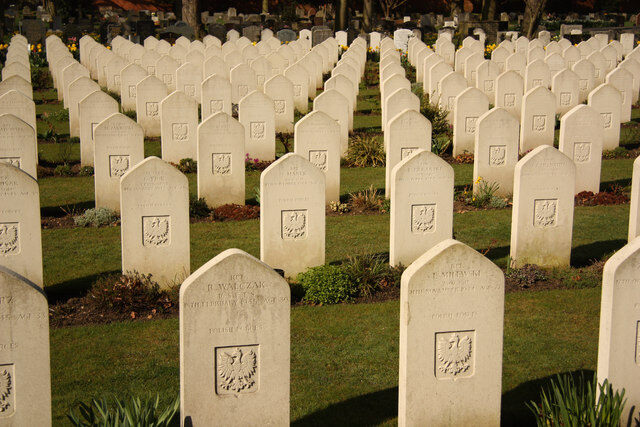 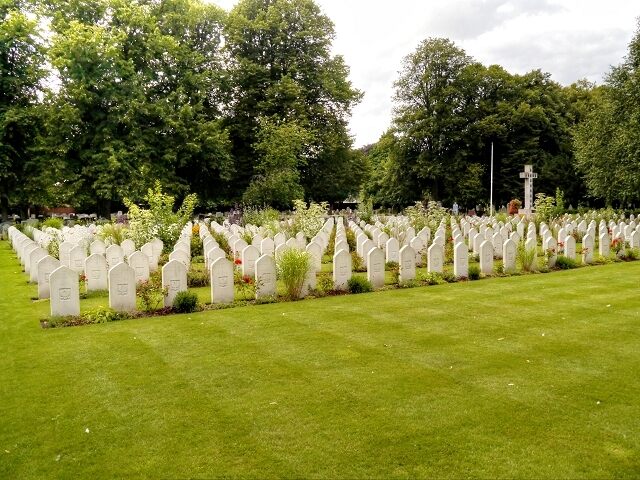 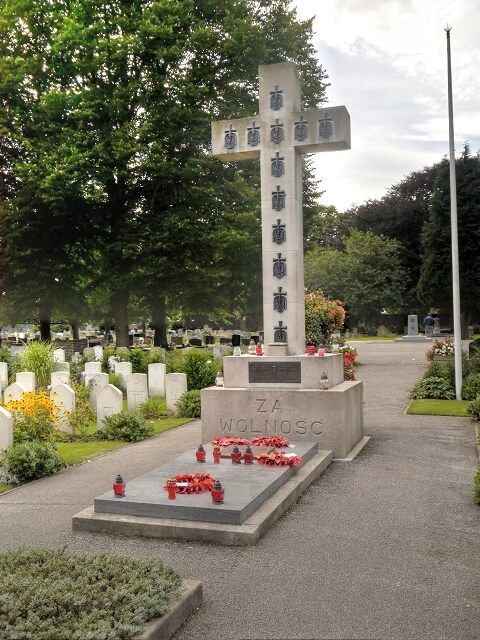 The final resting place of hundreds of Polish airmen who died fighting the Nazis in Britain.


Like several cemeteries in the United Kingdom, the Newark Cemetery contains a sizable plot dedicated to the graves of soldiers that fought and died in the two World Wars. However, the great majority of the graves here are not for British or Commonwealth casualties.

The graveyard here includes a special section for the burials of 397 Polish soldiers that served in World War II,  mainly in the air force, who either died in the U.K. or whose bodies were returned here. There were 14 Polish air squadrons in Britain and several based out of Newark. Polish pilots would fly over the Newark Cemetery during the war to honor their fellow soldiers who had died in the fighting.

A memorial cross was erected at the plot in 1941, ordered by former Polish President Władysław Raczkiewicz, who was in exile in London during the war. When he died six years later in 1947, he was buried at the foot of the memorial.

There is another important monument here, honoring the British and Polish aircrews that sacrificed their lives in the operation known as the “Warsaw Air Bridge.” This was a series of dangerous attempts to fly from air force bases in Italy carrying supplies for the population of German-occupied Warsaw during the 1944 uprising. Thankfully, since the restoration of Polish democracy, the memorials honor sacrifices that were not in vain.

The cemetery also contains 49 burials from the First World War, as well as the graves of former Polish and British soldiers who died after the end of World War II and requested this cemetery as their final resting place. The latter graves are often marked with a white headstone and are mostly situated near the Commonwealth War Graves plot. 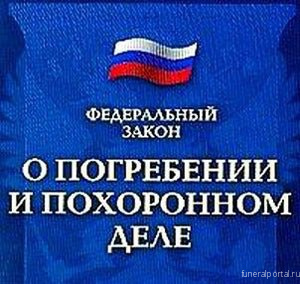 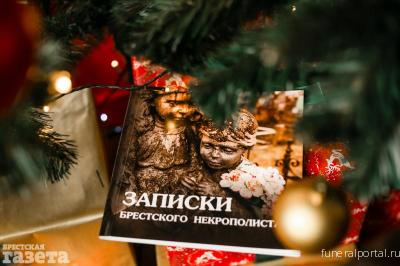 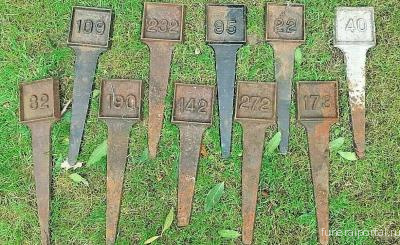 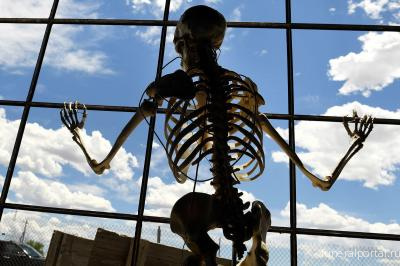 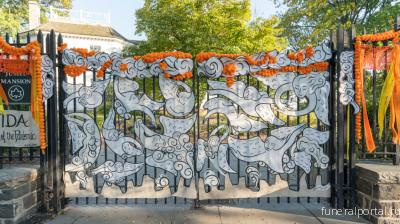 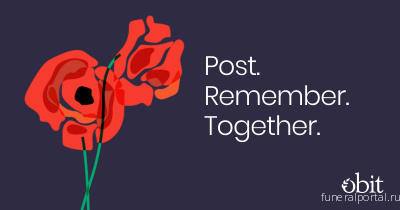 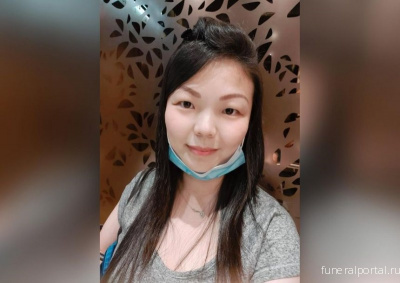 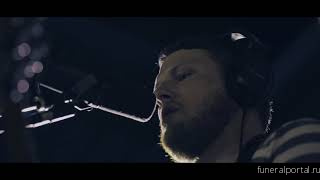 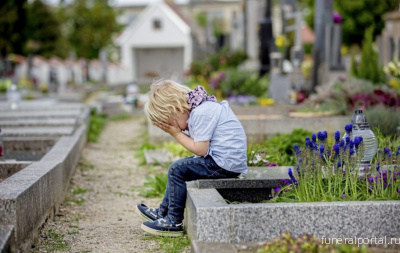 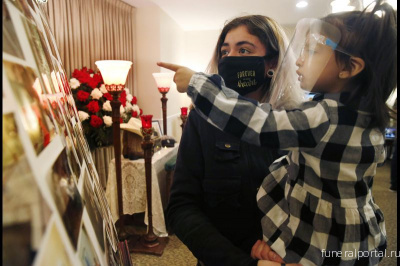 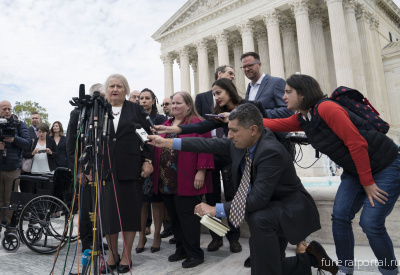