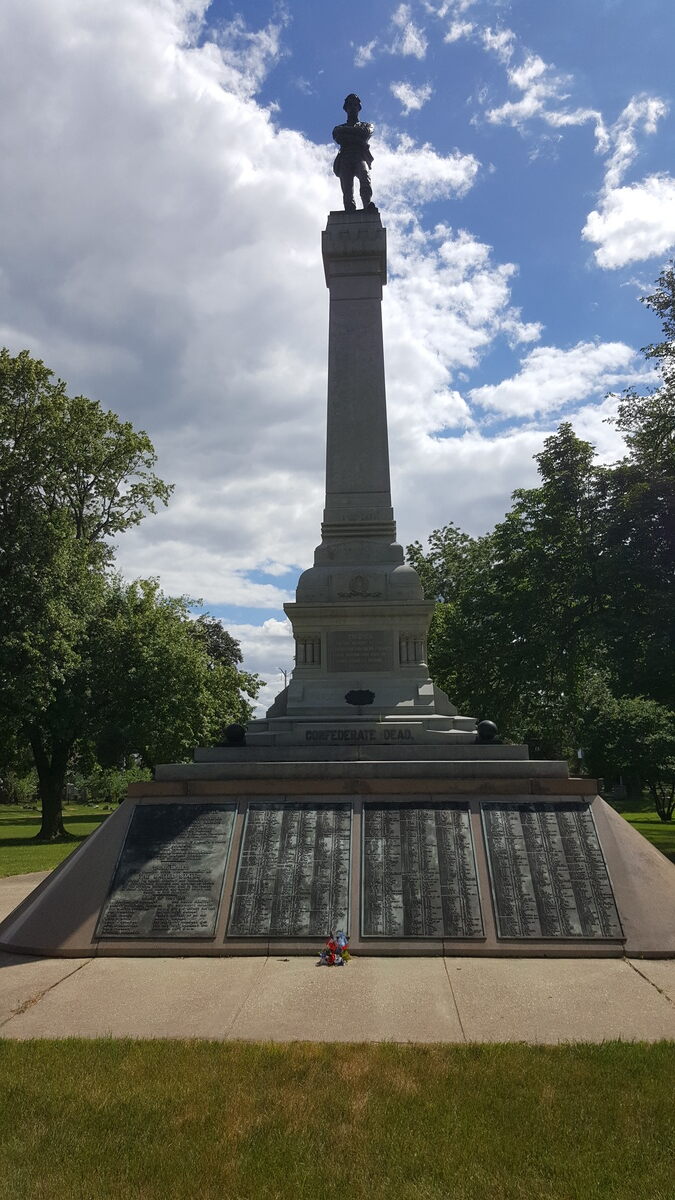 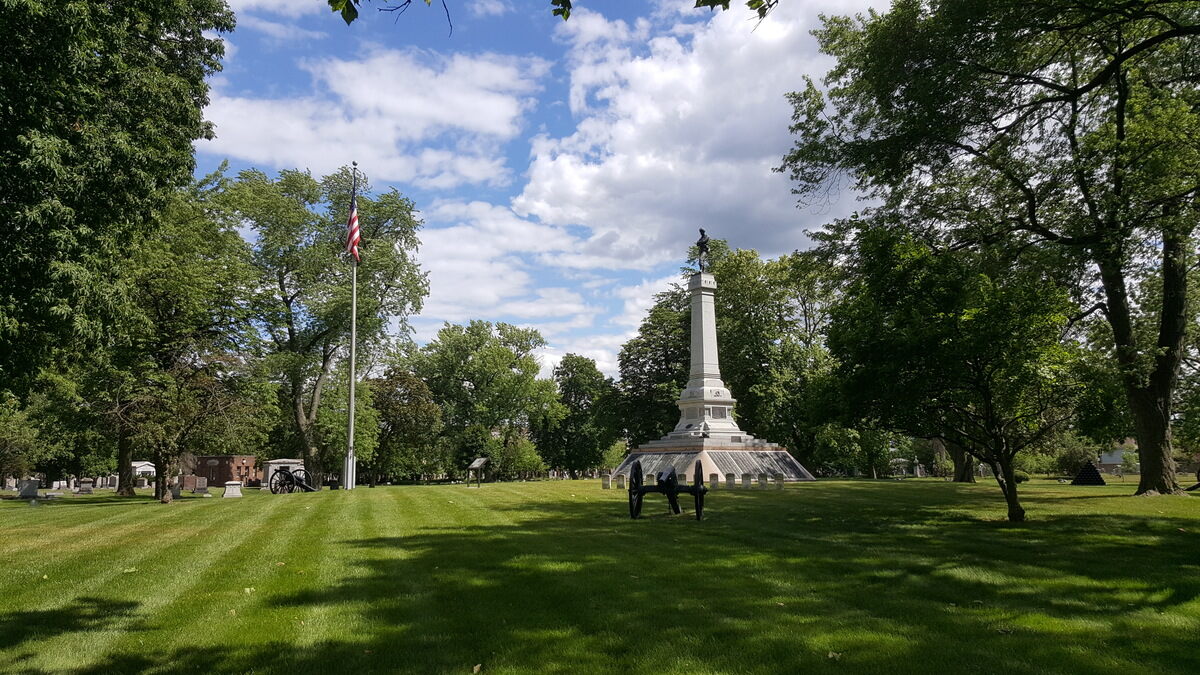 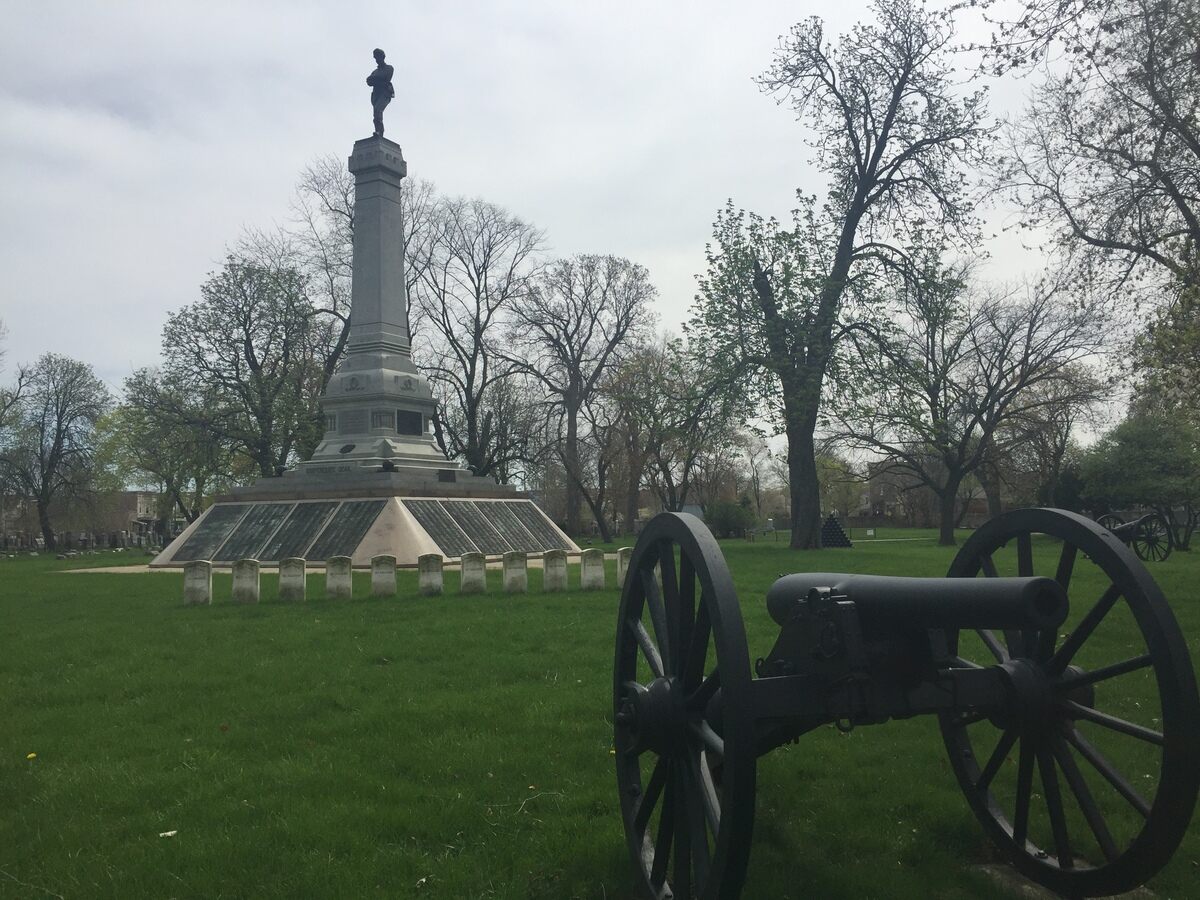 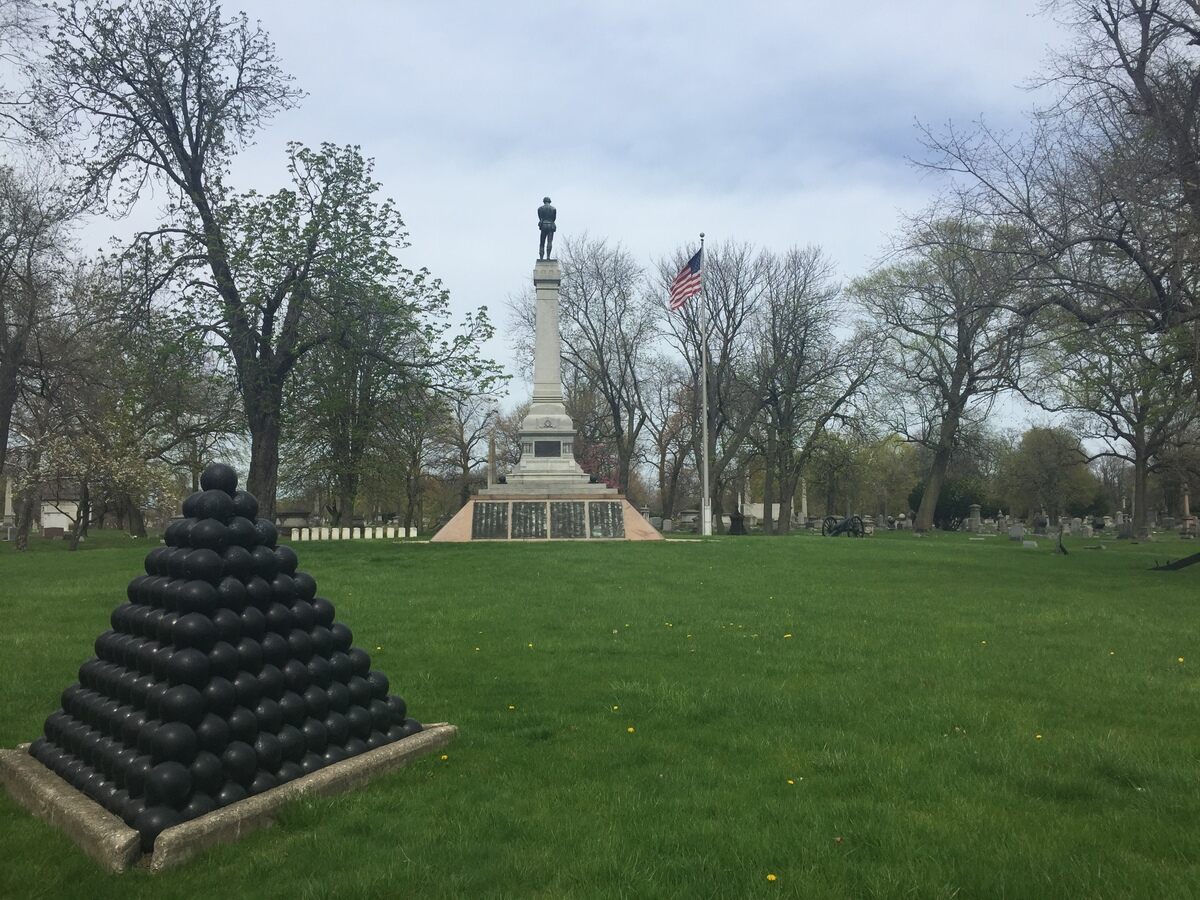 Oak Woods Cemetery is the final resting place of up to 6,000 confederate soldiers, the largest mass grave in the Western Hemisphere.

On the South Side of Chicago, thousands of confederate soldiers are buried in a single mass grave.

Oak Woods Cemetery is home to the Confederate Mound, said to be the largest mass grave in the entire Western Hemisphere. The southern Civil War soldiers found their way to this resting place via Camp Douglas, a training ground turned overcrowded prisoner of war camp. Set on land not far from Lake Michigan, soldiers were subjected to severe cold and wind that tore through their hastily built barracks. They were also subjected to mistreatment by the cruel and inexperienced guards employed to keep the citizens of Chicago safe.

Most of the soldiers died from diseases such as scurvy, dysentery, and smallpox in the camp, but some were shot as punishment. Camp Douglas lived up to its nickname “80 Acres of Hell.”

The bodies were originally buried in Chicago City Cemetery near the Camp Douglas hospital, but the graveyard was closed due to flooding. The confederate coffins were relocated to Oak Woods Cemetery in 1866, in concentric trenches that circled the plot.

The site was unremarkable until 1893, when a 30-foot-tall monument was erected atop the grave. It is topped with a somber soldier, and on the sides it lists the names 4,200 soldiers buried in the grave. Twelve individual grave markers commemorate unidentified Union soldiers who died while stationed at Camp Douglas. The rest of the thousands buried in the grave go unknown. It isn’t even known exactly how many there are, but estimates suggest up to 6,000 are buried here. A pyramid of cannonballs and a cannon also decorate the site, reminding visitors of the war that led to these men’s deaths.

The Confederate Mound is located in the southwest area of the cemetery. Best if accessed by car.