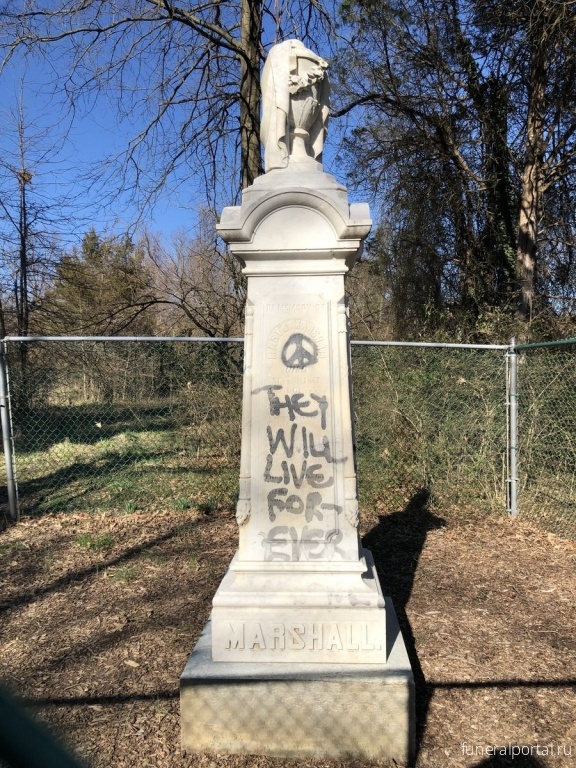 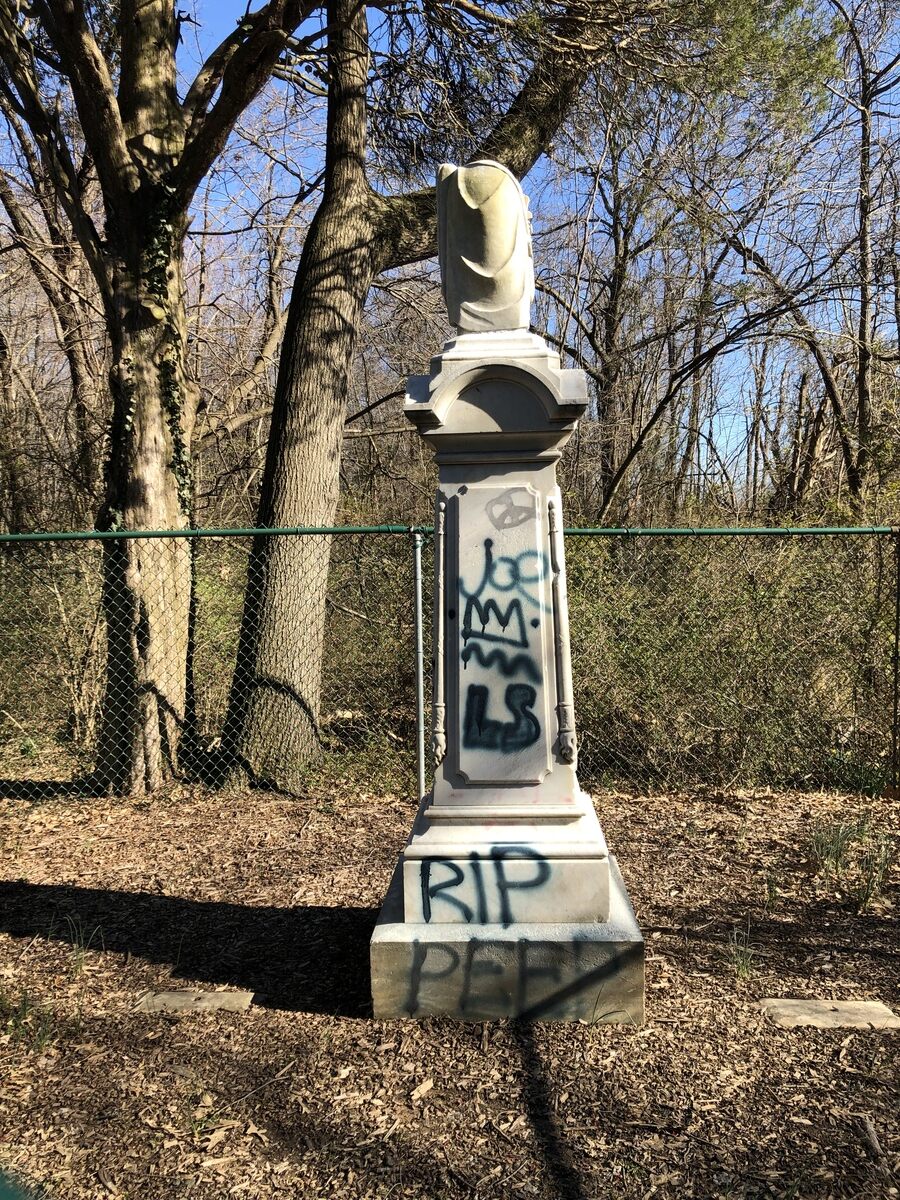 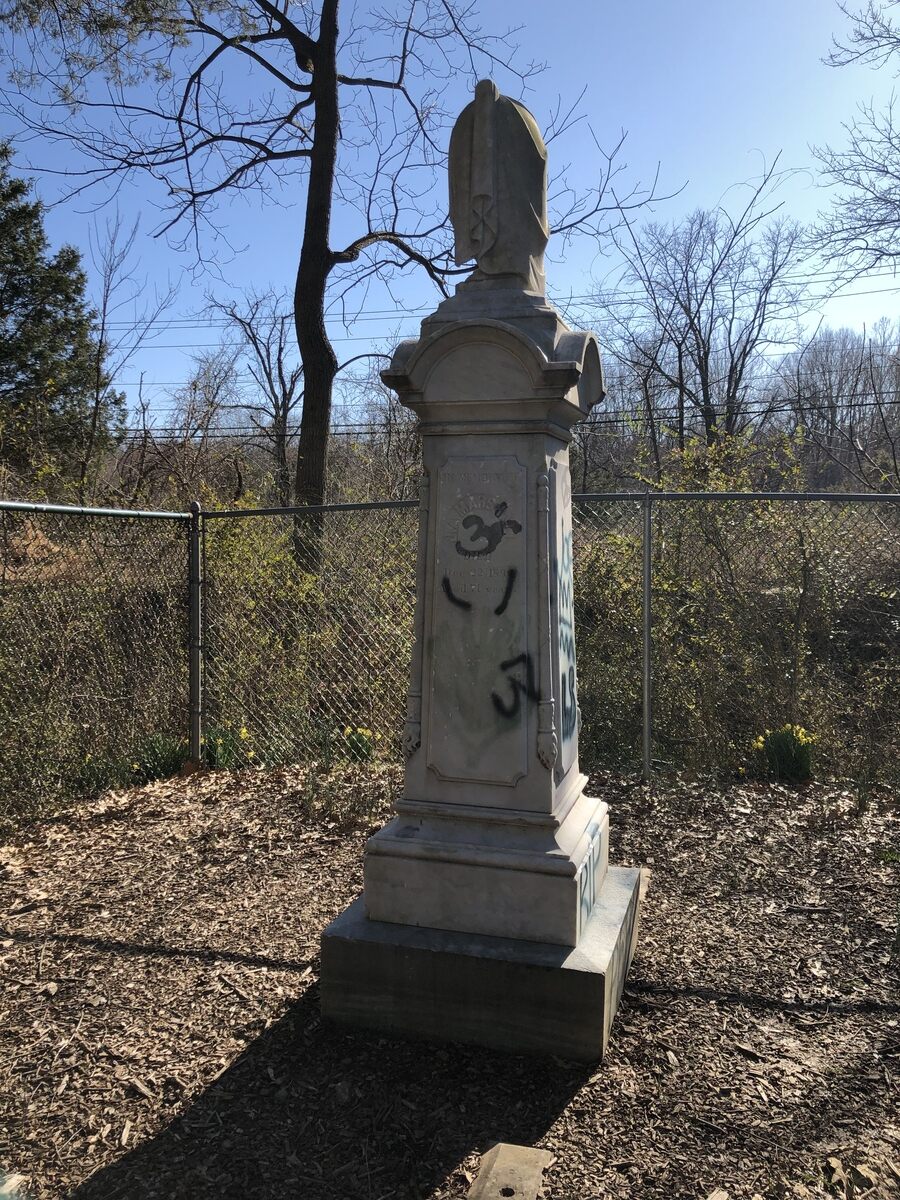 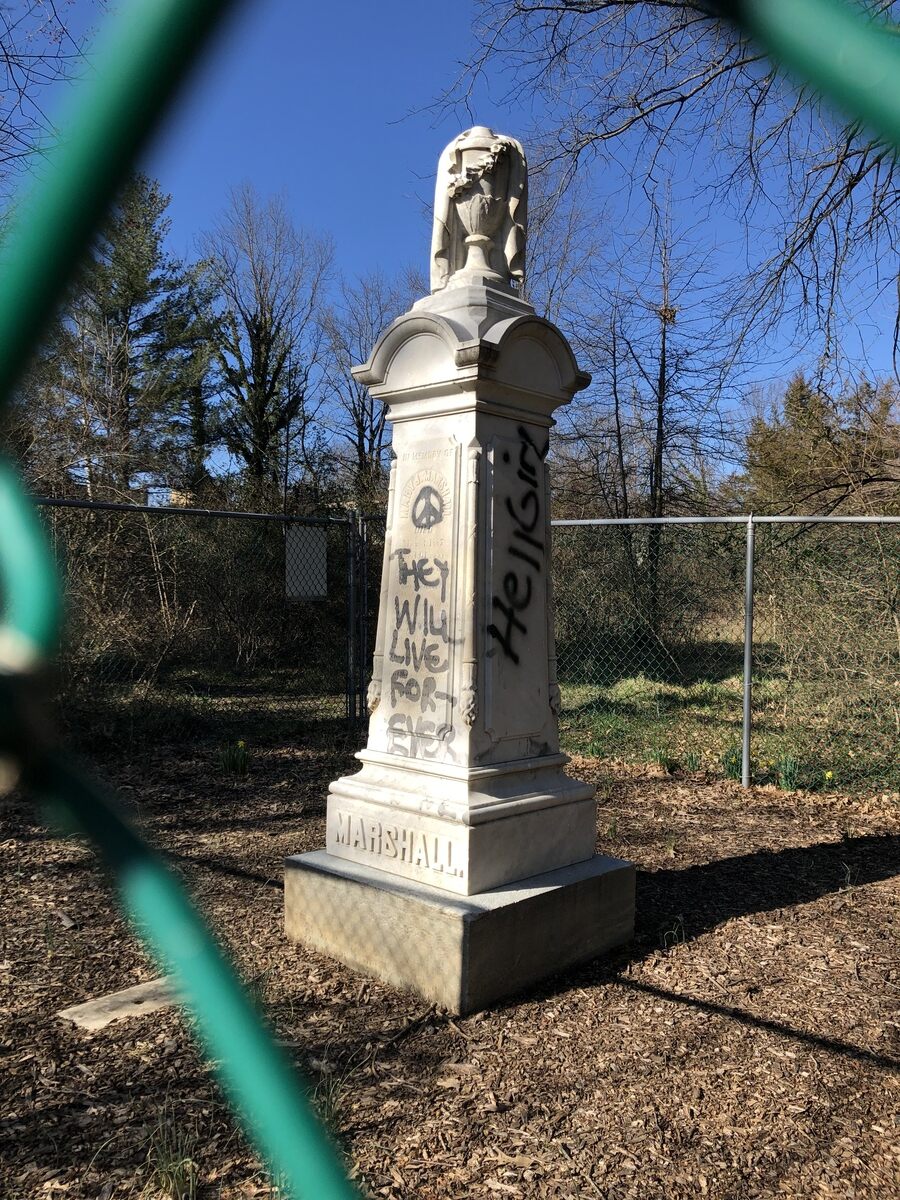 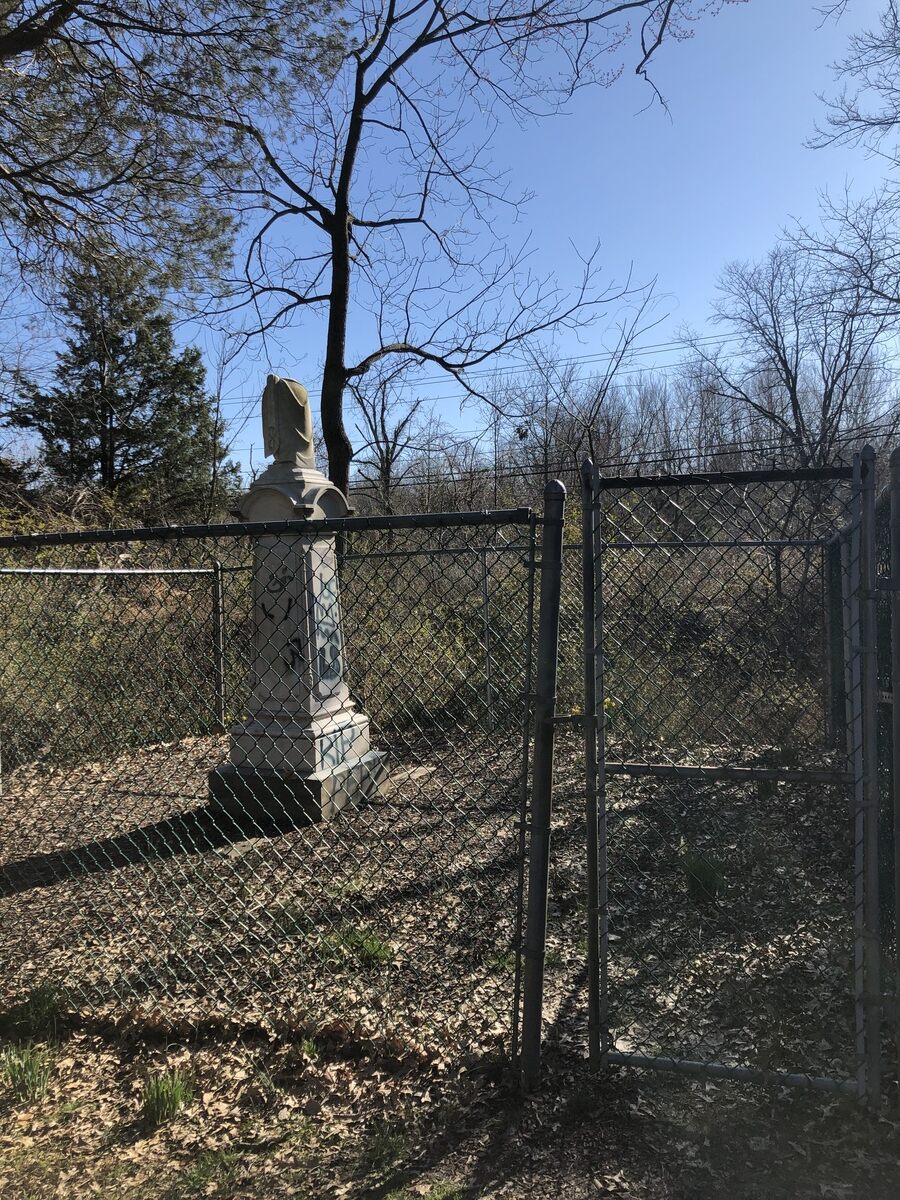 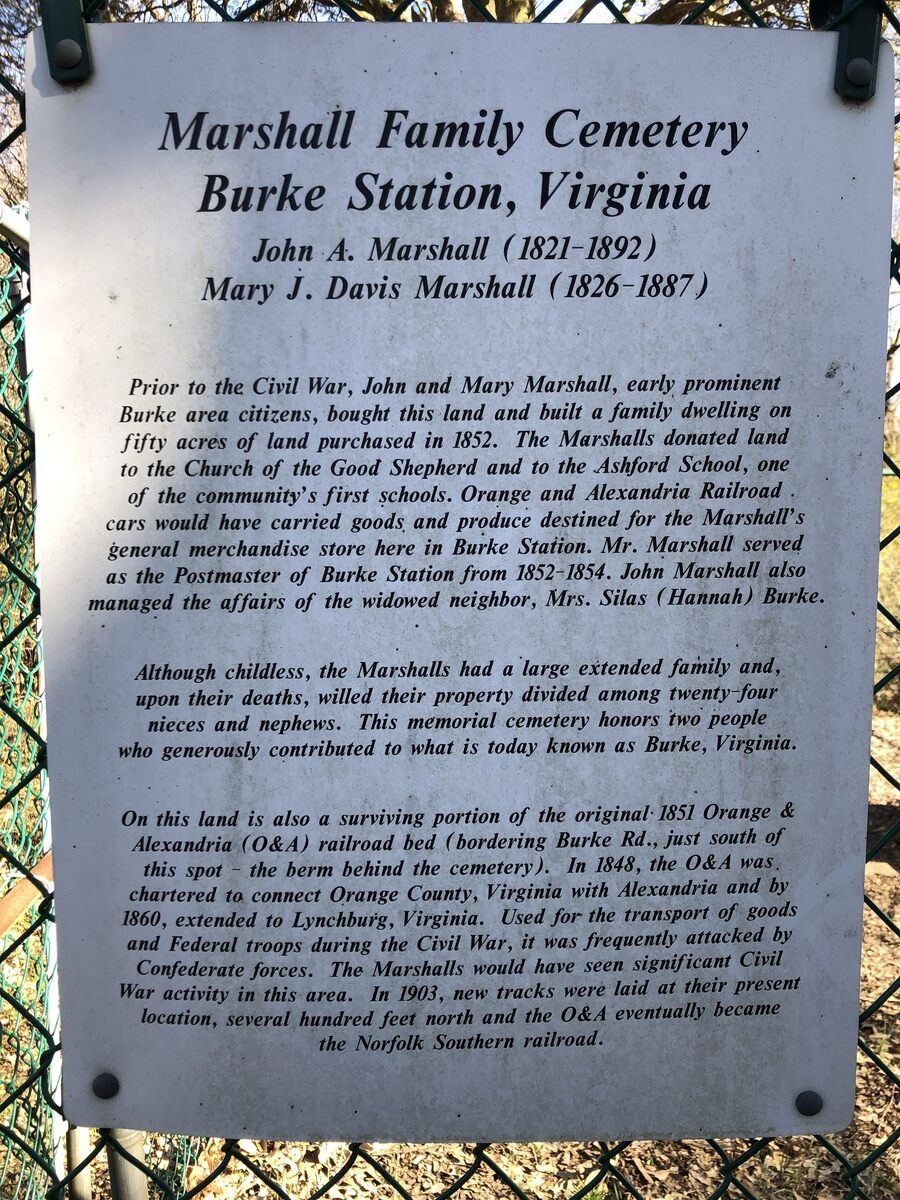 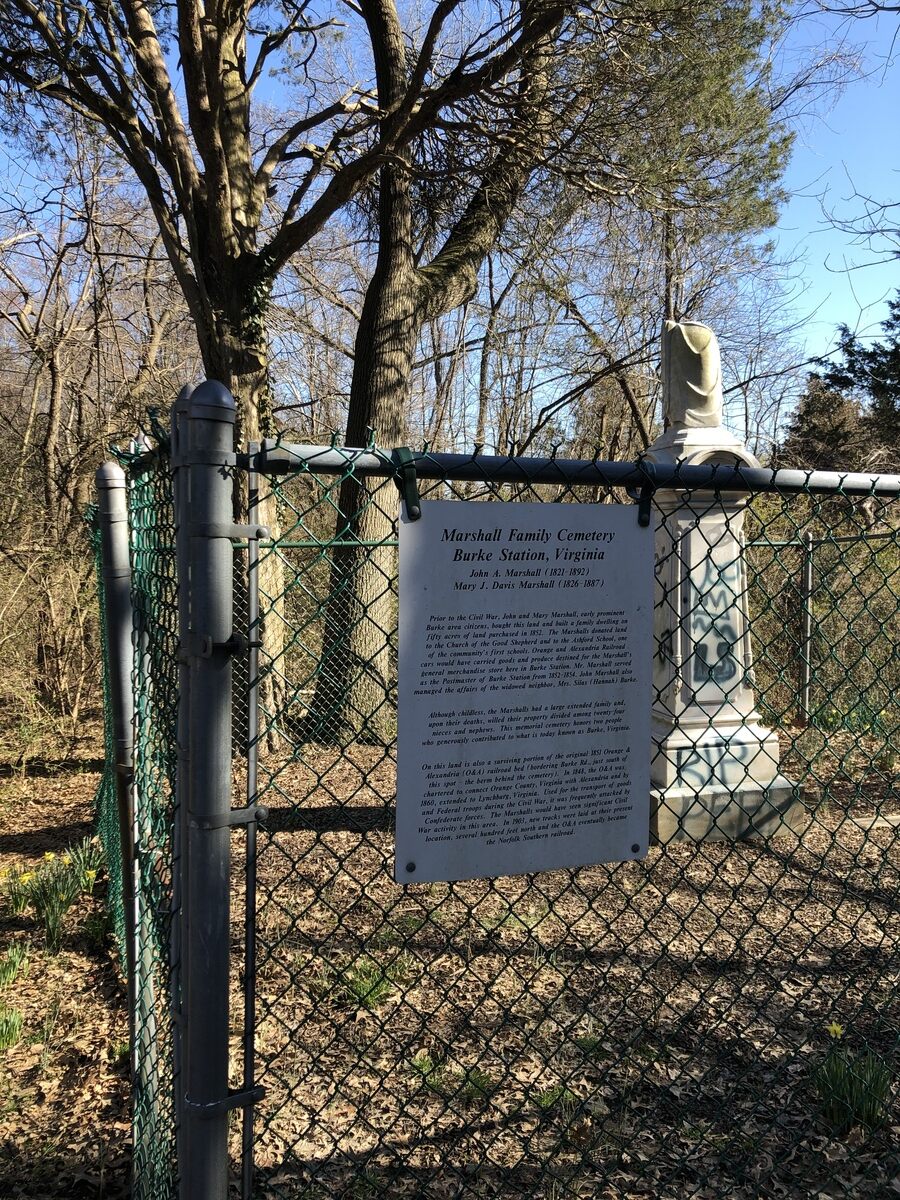 Hidden in the southwest corner of Colonel Burke Silas Park sits a gravesite marking the burial place of two early and prominent residents of the town of Burke. Even after years of various vandalism and graffiti, this landmark of local history still stands strong, and with a small secret of its own.

In 1852, about nine years before the outbreak of the American Civil War, John A. Marshall and his wife, Mary J. Davis Marshall, bought 50 acres of land in what is today the town of Burke, Virginia. The Marshalls played an integral part in the early growth and success of the newly established farming community, known as “Burke’s Station” at that time.

John Marshall served as the first postmaster of Burke, while also running the Marshall General Store (which was located 100 feet west of the cemetery). He worked as an agent for the Burke Railroad Depot, and as a foreman for Silas Burke, the gentleman whom the community was named after. It’s believed the Marshalls’ residence was located somewhere in the proximity of what is now the intersection of Burke Rd. and Old Burke Lake Rd.

The 14-foot monument that marks the couple’s burial place features an inverted torch on each of the pillar’s four corners, with a draped urn on top, which is the only piece of the monument visible from Burke Road. At one point, the monument had three separate foot stones beneath it, two of which bore the initials of John and Mary Marshall, while the third was curiously carved with the letters “J.L.B.”

The Virginia residents would have seen much activity during the Civil War, and according to a local newspaper article, a soldier who was involved in a nearby skirmish in the area crawled all the way up to the Marshalls’ doorstep before dying of his wounds. The couple found the man a short while later but could not identify him or the origins of his uniform—i.e. whether he was part of the Confederate or Union Army. The only form of identification found on the man were the initials “J.L.B.” printed on a sword he was carrying. The Marshalls would end up burying the unknown soldier in their family cemetery.

As the community of Burke grew in the 1970s and ’80s, the gravesite began to see much more foot traffic, but with that came many incidents of vandalism. The gravestone was heavily graffitied and vandalized to the point that the urn on top was broken off. In 1988, the site was restored with the help of Ann Brown (a local descendant of the Marshalls), the Burke Historical Society, and the Burke Manor Civic Association. A chain link fence was erected around the gravestone to prevent further damage.

Nevertheless, in 2008 the gravestone was again heavily vandalized, graffitied, and trashed. These new incidents led to the creation of the Fairfax County Cemetery Preservation Association, whose volunteers cleaned up the site. Unfortunately, as of 2019 the monument is again covered with graffiti and awaits another restoration project.

Ideally, you're going to want to park in the 7-Eleven parking lot. If you're looking at the 7-Eleven from outside, you'll see a brick wall to your right that separates the small shopping center from a neighborhood park. Follow that wall (going south towards Burke Rd) to where it opens up to a trail that leads into the Colonel Silas Burke Park.

Once you've reached the trail, walk about 10 yards and you should see the tombstone ahead of you on your right. Be careful of police presence in the 7-Eleven parking lot, they'll sporadically hang out there day and night (mostly night) watching for vandals and others coming through that parking lot. Best to visit during the day. Please do not add to the graffiti or trash that may be found at the cemetery. 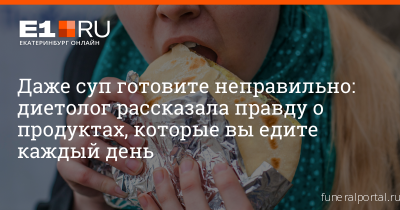 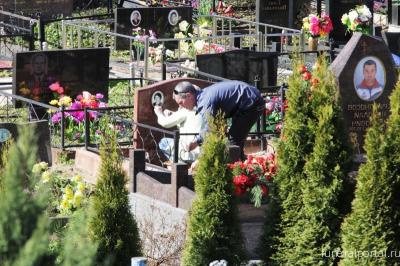 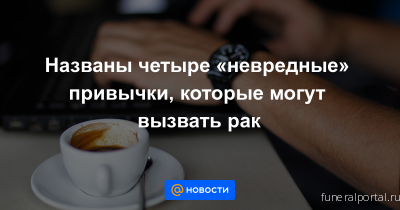 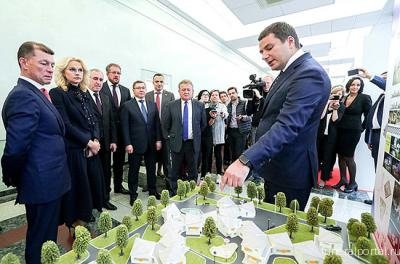 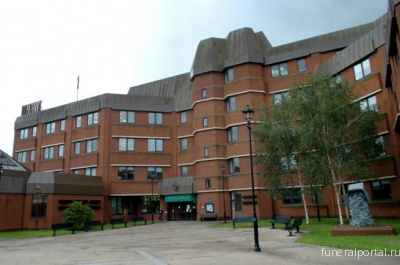 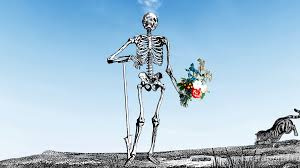 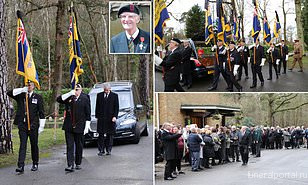 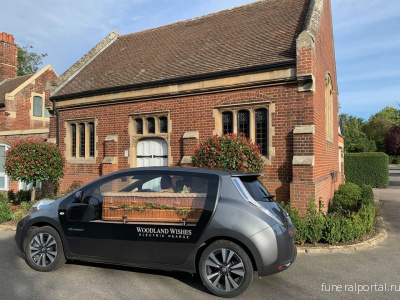 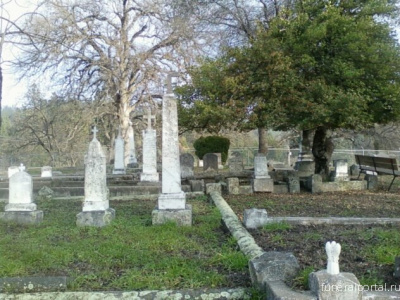 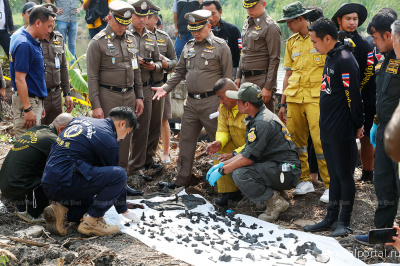