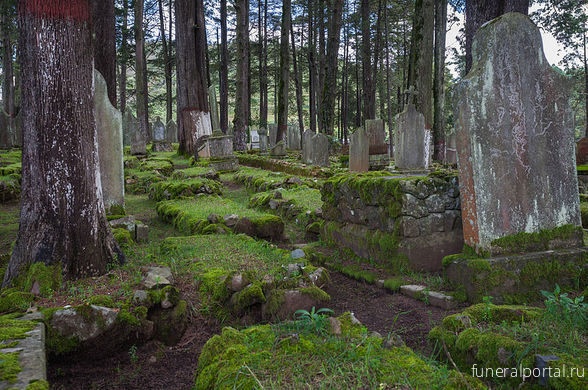 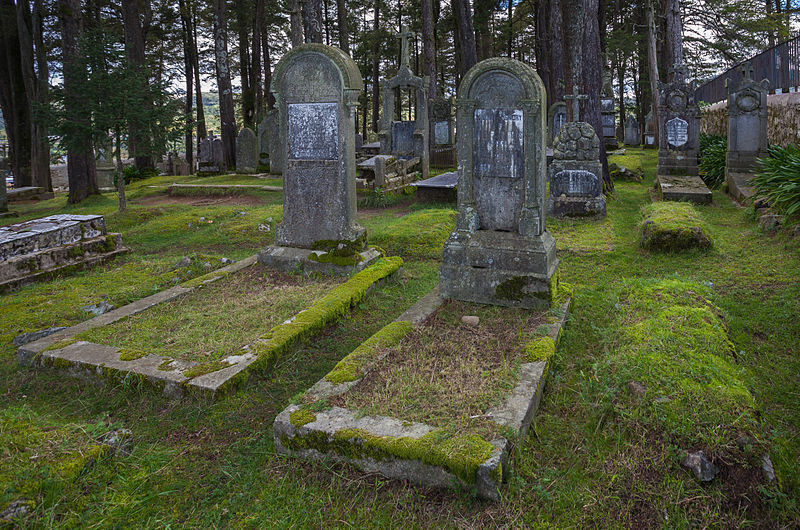 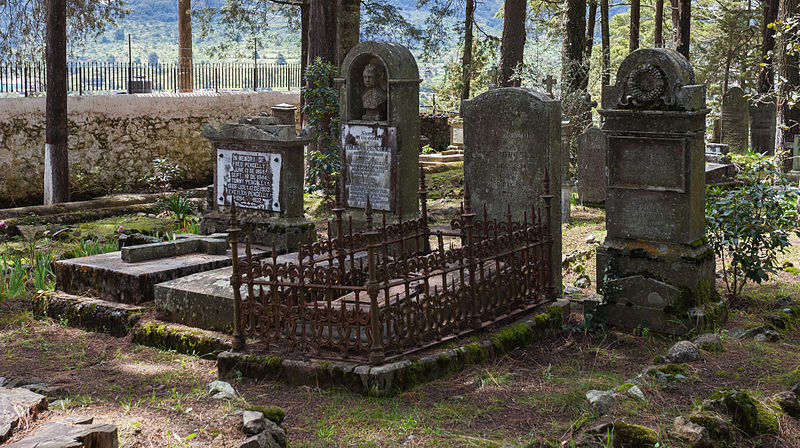 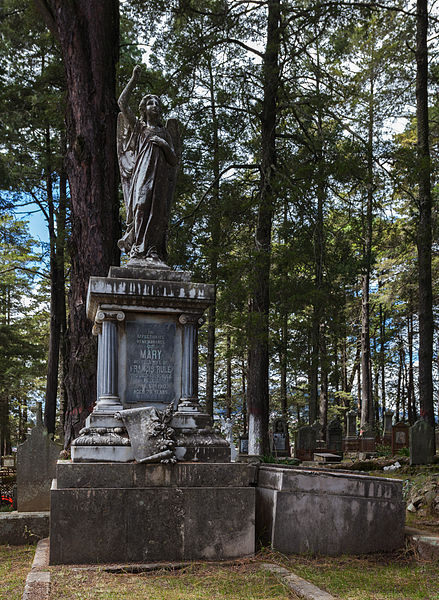 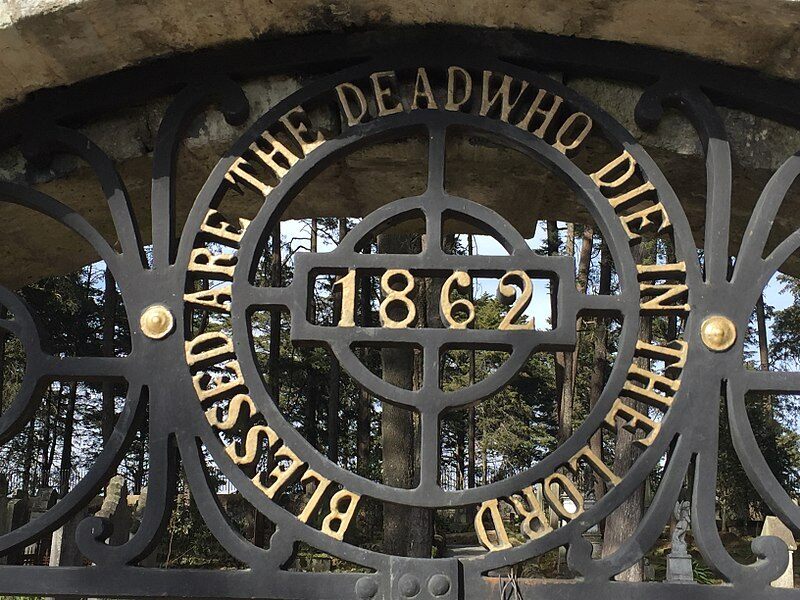 The English graveyard of Mineral del Monte, a magical little piece of Cornwall in Mexico.


In the decades that followed Mexico’s independence from Spain, the country struggled with a crippled economy. The mining operations that had been a locus of activity during the colonial period were abandoned and the extraction of valuable minerals that had been Mexico’s main export for centuries dried up.


To overcome these steep post-colonial challenges, Mexico began to encourage immigration from other nations. As a result, European migrants from countries like Germany, the Netherlands, Belgium, Ireland, Italy, Greece, and England began to arrive and form rural communities in different regions of Mexico. Among the earliest immigrant groups to arrive were a great many Englishmen, primarily from Cornwall, a region that was famous for its mining in the 19th century.

The group arrived in 1825 and settled in the eastern state of Hidalgo, bringing the machinery and the technical know-how to work the silver mines, and with the blessing of the Mexican government settled in the area of Mineral del Monte. Eventually, these men either married local women or were later joined by spouses and family from back home, and the population began to steadily grow.

In 1834, a community cemetery was built on a hill in town, known as the Panteón Inglés (English Pantheon). There are a total of 755 tombstones to be seen in the cemetery, many of which are fine examples of Victorian funerary architecture featuring Gothic monuments such as angels, wreaths, and broken columns. Curiously, each and every grave here but a single exception was aligned so that it would point in the direction of distant England.

Generations later the community, largely through intermarriage, had assimilated into wider Mexican society and was a prosperous and thriving mining town, one of the richest of the region. This economic boom lasted until 1910 when the turmoil of the Mexican revolution arrived in the state of Hidalgo. A violent upheaval descended upon the mountains and sierras as endless battles between the government and rebels were fought. Such conditions made livelihoods untenable, forcing the townspeople to either flee to the capital, Mexico City, or to take the long return journey by boat to England.

As a result, Mineral del Monte became a desolate ghost town and once again the mines were abandoned for many years. Even after the revolution was over and a fraction of the displaced community had come back, the town was never quite able to return to its former glory. The silver mine somehow managed to keep running until the 1980s before it was finally closed by the government.

But the English mining community would leave another legacy behind. They introduced a notable addition to Mexican cuisine, the Cornish pasty. The pasty went on to become a popular dish in the state of Hidalgo, where it underwent numerous culinary transformations through the incorporation of all kinds of local condiments such as diced chorizo, pineapple, nopal cactus, salsas, and chili.

If you'd like to learn more about the history of this interesting community, there are two museums located nearby: Museo del Sitio Mina Acosta, and Museo de Sitio y Centro de Interpretación Mina La Dificultad.