All that is left of an Armenian community that thrived in Dhaka 200 years ago. 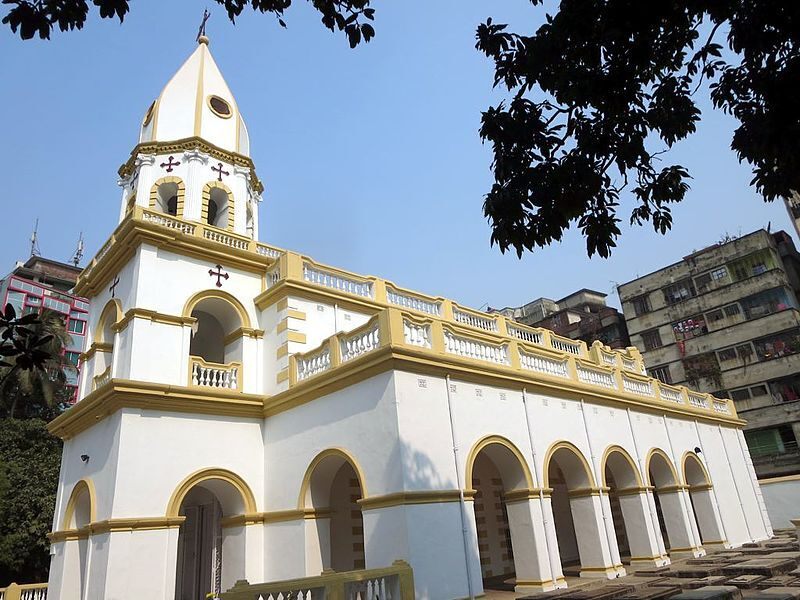 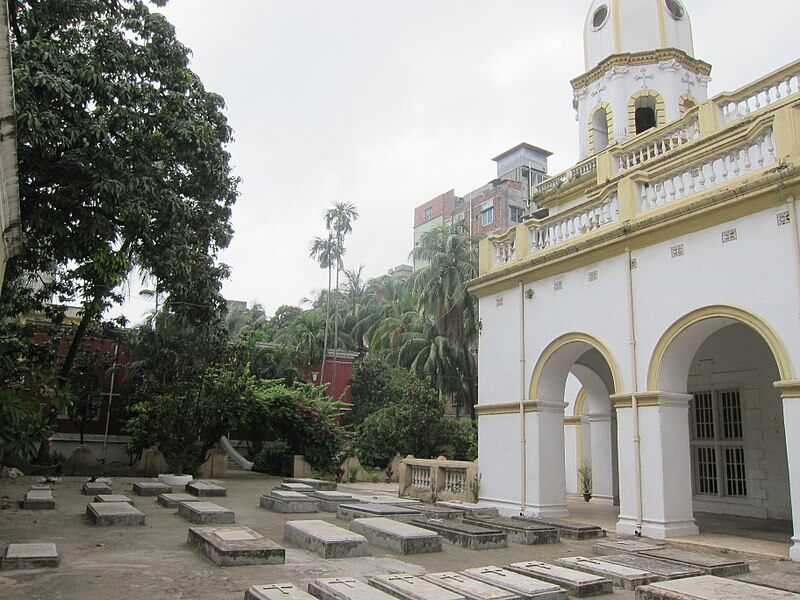 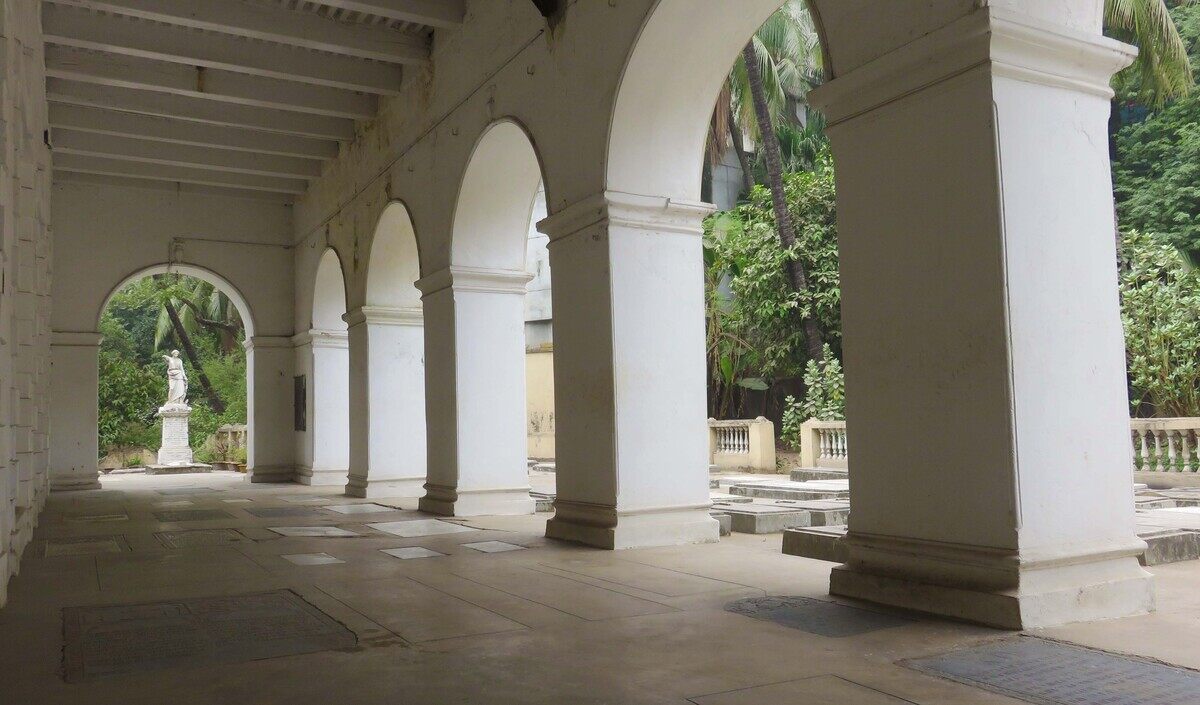 In the Armanitola district of Old Dhaka there is an unexpected sight: an Armenian Catholic church. Unbeknownst to many, there was a thriving Armenian population in Dhaka during the 17th and 18th centuries, and this 200-year-old church is all that’s left of that community.

There is no record of when the first Armenians moved to Dhaka, but it was likely in the early 17th century, soon after the Persian Shāh Abbās conquered Armenia and deported 40,000 of its traders to Persia. Following this mass deportation, records of Armenian communities began appearing throughout the region.

The move from Persia to Dhaka is not implausible considering that Persian was the official language in the Mughal Empire at the time. The textile business was booming and Armenians traded in jute, leather, and silk. Thanks to this industry, the community grew wealthy and in 1781 it commissioned the construction of a Catholic church, the Armenian Church of the Holy Resurrection.

Measuring 75 feet in length, the white and yellow-trimmed church is rather small; the main hall can accommodate about 80 people. A fine painting depicting the Last Supper hangs on the wall, and a wooden spiral stair leads to the upstairs balcony, where another 20 or 30 people can find room. From there, two low, narrow openings give access to the roof.

The lot on which the church was built was previously used as a cemetery by the Armenian community, and the churchyard is still an old burial ground where Armenian script is clearly visible on headstones. On one of the oldest graves is a skull and crossbones carving, indicating that the person was killed by pirates, in 1783.

Service is no longer held on a regular basis, but on special occasions, such as Easter, a group of Catholic expats organizes a service in the historic church.

The gates to the Armenian church are usually closed, but knock or wait around a while, and someone will open them. There is no entrance fee, but a tip is expected.