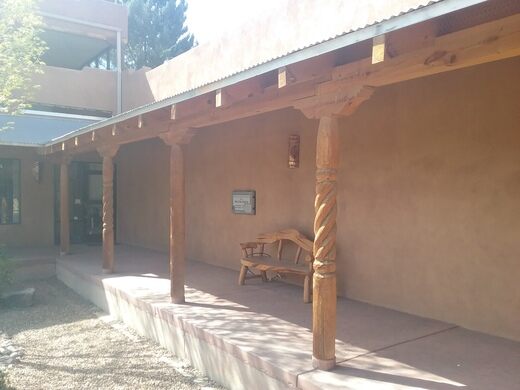 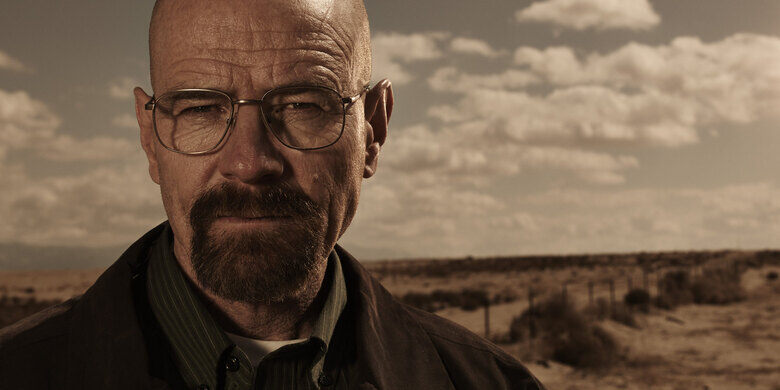 The fictional star of "Breaking Bad" is memorialized with a real-life gravestone in his hometown.

While most “Breaking Bad” tourism sites are locations where the hit television show was filmed, some fans also created their own monument to their favorite fallen chemistry teacher on the outskirts of the character’s hometown of Albuquerque, New Mexico.

A mock funeral for the fictional meth-cooking star of Breaking Bad, Walter White, aka “Heisenberg” (played by actor Bryan Cranston) was held on October 19, 2013, shortly after the conclusion of the show. When the mourning procession placed a headstone at Albuquerque’s Sunset Memorial Park Cemetery, however, the relatives of the actual dead buried in the cemetery started to complain. Afterward, the grave was relocated to a strip mall where one of the fan funeral organizers owns a steakhouse.

The headstone avoids any direct mentions of Heisenberg’s criminal activities, only describing him as a “Beloved Husband, Father, Teacher, and Entrepreneur.” Another reference is found in the epitaph, which quotes from Percy Shelley’s poem Ozymandias, the title and theme of the AMC series’ antepenultimate episode.

The grave is located outside Vernon’s Hidden Valley Steakhouse in the village of Los Ranchos de Albuquerque about 7 miles from downtown Albuquerque.