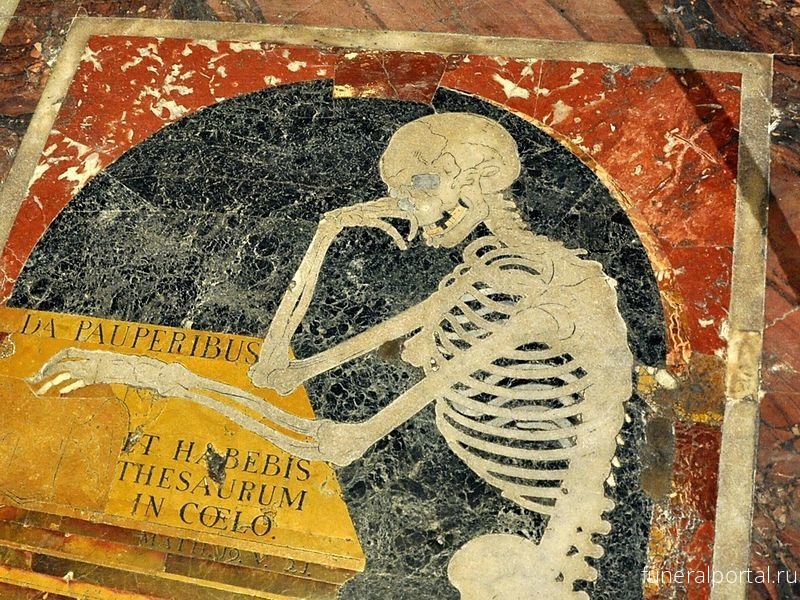 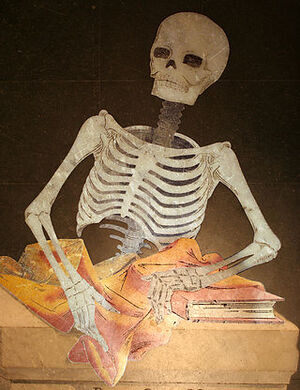 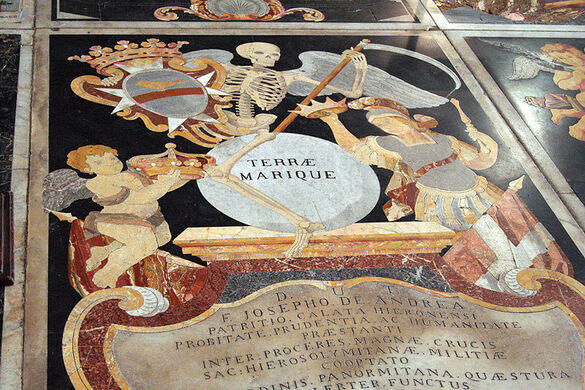 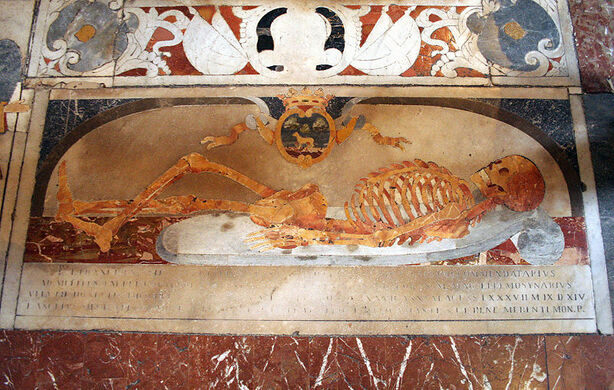 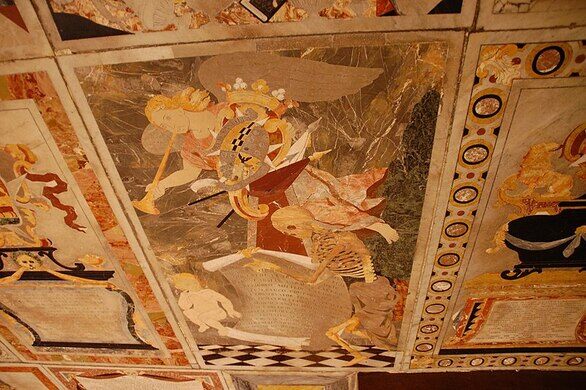 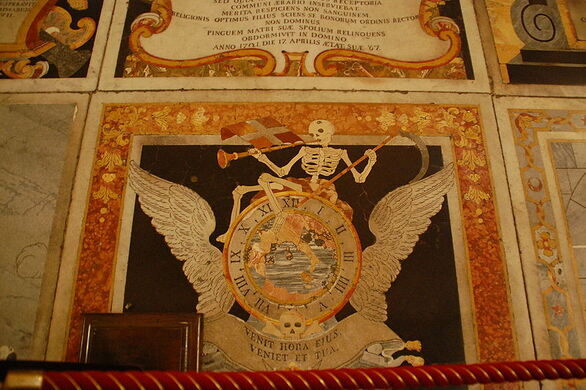 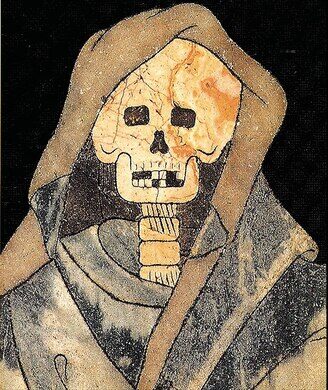 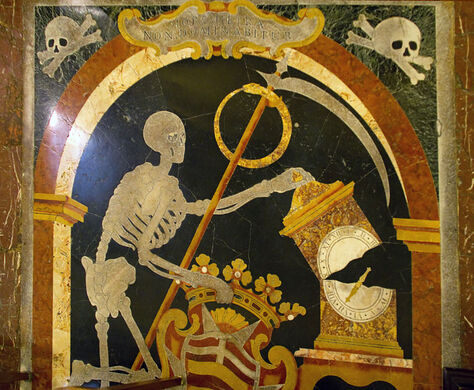 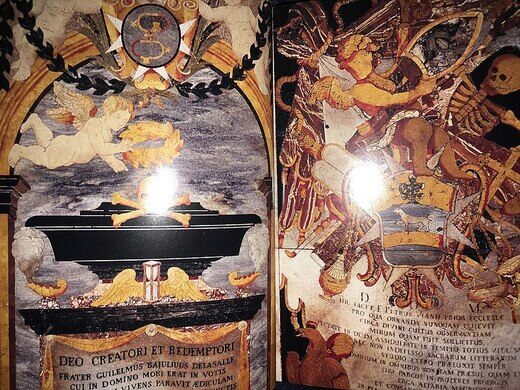 The floor of this spectacular Baroque sanctuary is covered in memento mori.

While exploring St. John’s Co-Cathedral, it’s easy to be dazzled by the gilded walls and ceilings adorned with historic frescoes and glittering gold leaf. But don’t let this ornate splendor steal all your attention. Be sure to turn your gaze downward, too, to admire its marble floor covered with images of skeletons.

The story of these cadavers is inextricably linked with the history of the Order of Knights of the Hospital of Saint John of Jerusalem. In 1530, the Knights were given permanent headquarters on Malta and the island of Gozo. In return, they had to send a single Maltese falcon to the King of Spain each year on All Saints’ Day as payment.

The presence of the knights here was considered important for maritime defense, as the Mediterranean was then a region of continuous conflict. Barbary pirates in search of slaves raided towns and cities, and the Turkish Ottoman Empire continued its military expansion.

Such a danger would soon become a gruesome reality, when in 1565, the Sultan of Turkey, Suleiman the Great, sent a force of 40,000 men to invade and conquer the island, which was then defended by only 700 knights and 8,000 soldiers. Heavily outnumbered, the besieged Knights lost approximately half of their men in battle and many more of the ordinary soldiers lost their lives too.

The decadent cathedral that stands today was built between 1572 and 1577. The nearly 400 Knights who fell during the Great Siege of Malta were originally buried elsewhere, but were later reinterred within the spectacular structure. The skeleton-covered floor is comprised of their tombstones.