A bronze bust commemorates the heroism of the secret agents who led covert operations against the Nazis. 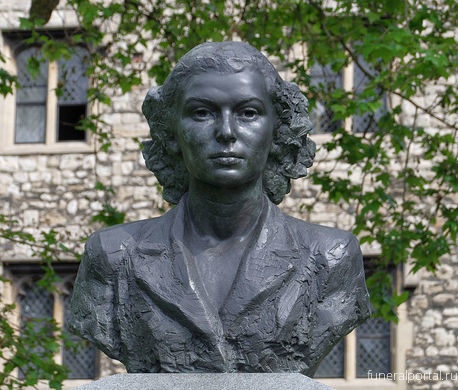 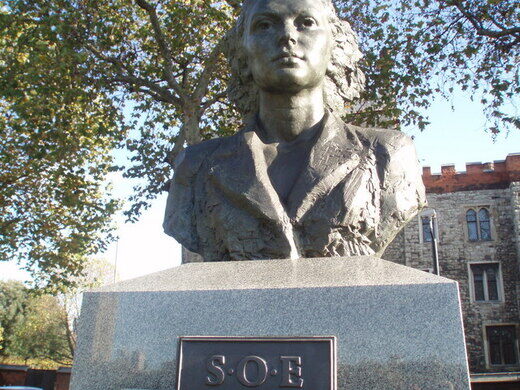 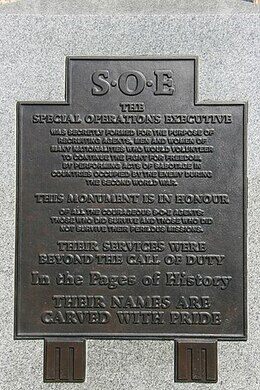 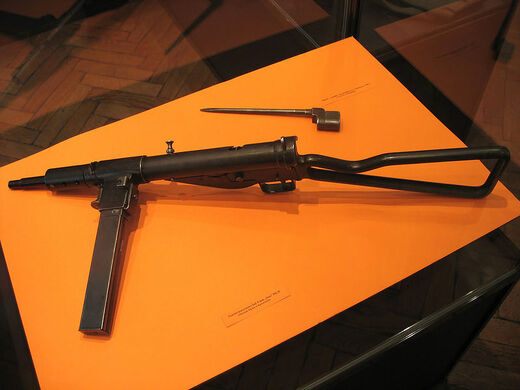 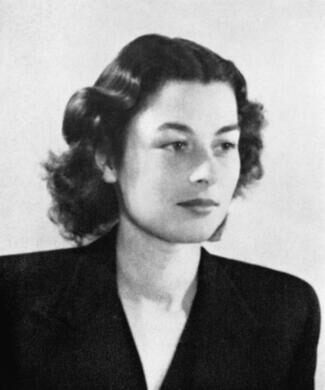 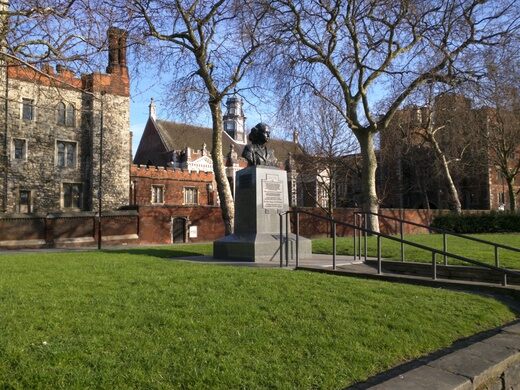 Only a short distance from the headquarters of the MI6, the British secret intelligence service, stands a small plinth topped by the bronze bust of a defiant-looking young woman. In a city full of monuments this rather unassuming memorial is often passed by, barely inviting a disinterested glance from pedestrians. But it shouldn’t be.

Behind this monument is a moving story that commemorates the heroism of the men and women who served as secret agents and risked their lives to defeat the Nazis during World War II. One such woman was Violette Szabo, who sacrificed her life in the field in order to fight fascism.

Born in 1921 in Paris, Szabo grew up in London during the Great Depression. At the outbreak of the Second World War, she joined the Women’s Land Army and the Auxillary Territorial Service where she met and married a Free French corps soldier and gave birth to a daughter. Szabo’s husband was later drafted to North Africa where he was killed in action during the battle of El Alamein, an event that led Szabo to join the Special Operation Executive (S.O.E.) intelligence agency.

Due to her fluency in French, Szabo was considered to be a valuable asset for the wartime intelligence operations and underwent extensive training as a field agent, learning everything from how to conduct espionage and reconnaissance missions, to how to use effective sabotage skills, weapons, and explosives in guerilla warfare. She embarked on her first mission to Nazi-occupied France in 1944 to gather intelligence on local factories that were being used to produce war materials. It was hoped that any information gathered from behind enemy lines would greatly improve allied strategic bombing raids and buy valuable time for Britain. The operation, however, did not go to plan. The Gestapo captured and interrogated a British spy who under torture revealed sensitive information.

With the mission compromised, Szabo and her team were forced to hurriedly return to England in an RAF spy plane before the SS could hunt them down. During the escape, the plane was almost shot down by several Nazi anti-aircraft guns but luckily managed to reach the safety of England.

Only two months later, Szabo was back in the field for her second mission, which was to act as liaison with a group of local French-resistance partisans and to lead operations in sabotaging German communication lines. The mission was of top strategic importance to the Allied forces as its objective was to delay the Nazi military response to the Normandy D-Day landings, which were then imminent. Under cover of darkness, Szabo was parachuted behind enemy lines with two fellow spies and made contact with the resistance, but it became immediately apparent that the S.O.E. had vastly overestimated the capability of the partisans.

It was therefore decided that Szabo should be transferred to another resistance unit further south, and she set off right away. But due to poor intelligence gathered by the partisans, the group was unaware an SS unit was close by. What’s more, the resistance’s insistence on using cars for travel meant they naturally aroused the suspicions of the German forces. Upon meeting a roadblock the car was stopped, and realizing they were trapped, the spies fled from the car on foot into nearby fields with the soldiers in hot pursuit.

Szabo twisted her foot while running and, unable to keep up, encouraged the others to run for safety while she kept the Germans pinned down with covering fire from behind an apple tree. Showing enormous bravery she used her Sten submachine gun against the pursuers for over 30 minutes and succeeded in killing a Nazi corporal and wounding several German soldiers, thus allowing her comrades time to escape.  Eventually, however, she ran out of ammunition, and before she could take her life with a cyanide pill was captured and dragged off to be interrogated by the SS.

A German officer was apparently so impressed with her bravery that he congratulated her and put one of his cigarettes in her mouth offering to light it. Szabo reputedly spat out the cigarette and then spat in his face demanding that her hands be untied so that she could smoke one of her own cigarettes. Her interrogation lasted four hours in which she was subjected to horrific torture and sexual violence before she was sent by train to Ravensbrück concentration camp.

In Ravensbrück, Szabo endured the inhuman conditions and harsh physical labor with an indomitable resilience, and even kept up the morale of the other imprisoned resistance fighters by beginning to organize an escape from the camp. Unfortunately, in February 1945 the Germans discovered her plans and she was taken to the execution block where she was shot and killed. Szabo was only 23 years old when she died, but in her short life she had shown tremendous bravery in her devotion to the cause of defeating fascism.

The monument can be seen for free and is located on Albert Embankment just across the road from Lambeth palace and within sight of the SIS MI6 building. If you would like to learn more about the S.O.E., Violette Szabo, and espionage and resistance operations during World War II, a visit to London's Imperial War Museum is well worth it.