Tragedy struck Western Michigan on Thursday night when Fennville (Mich.) High basketball star Wes Leonard hit a game-winning shot in a 57-55, overtime victory over Bridgman (Mich.) High, then collapsed on the court while celebrating the victory and was pronounced dead at a hospital shortly thereafter.

According to the Associated Press, Leonard, who you can see making the game-winning shot above, was celebrating his game-winning layup with the rest of his teammates when he collapsed to the ground. Paramedics tried CPR on the star at the site and in the ambulance, but he was pronounced dead upon reaching nearby Holland Hospital.

On Friday, Ottawa County medical examiner David Start's autopsy determined that Leonard died of cardiac arrest due to an enlarged heart. While Start said that athletics could have played a role in causing that heart attack, he also said it would be difficult to prove that was the case.

"Thirty seconds earlier, he was laying in the winning bucket," Fennville coach Ryan Klingler told the Associated Press. "And then 10 seconds later … everything’s pulled out from under you, from out of nowhere."

Making matters even more disorienting for Fennville fans were the events that transpired just before Leonard's death. The junior -- who was also the quarterback of the school's football team last fall -- not only hit the winning shot in the team's final regular-season game, but by doing so he also ensured that the Blackhawks would finish with a perfect, 20-0 record.

"It's tough to take in," Leonard's teammate Shane Bale told The Sentinel. "It's like somebody from your family, you know?"
The team was scheduled to open the district playoffs on Monday, but remained undecided on whether to play the game at all as of Friday evening, with coach Ryan Klingler saying Monday was, "Way, way down the road."

Opposing coaches and their teams were also still trying to come to grips with the teen's passing. Bangor (Mich.) coach Rocky Johnson told MLive.com that he was completely stunned by the death.

“He had a personality that, when people were around him, they played better,” longtime Fennville football coach Tim Schipper told the AP. “Everybody around him played better, because he was a leader and the best athlete.”

Meanwhile, comments in a Tuesday article in The Sentinel made clear just how much Leonard felt like his team was an extended family. When asked about Klingler's decision to make his wife, Becky, the team's assistant coach, Leonard was unequivocal in his support.
"It makes it feel like you're right at home," the junior told The Sentinel.

Now, that family will have to enter the district playoffs without one of its most significant members, if they decide to take part at all. If they bypass the postseason, none would be able to begrudge them a perfect finish to their season. 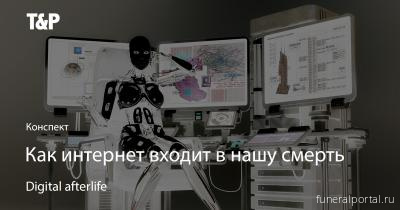 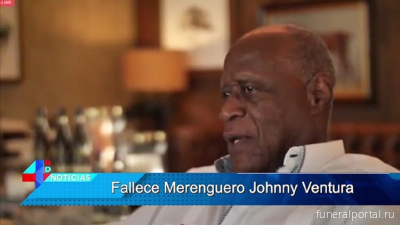