An Archeological Discovery of Major Importance

An Archeological Discovery of Major Importance, Including a Public Building and a Large Beautiful Mosaic, was Uncovered in Salvage Excavations the Israel Antiquities Authority Conducted at Horbat Midras.

In recent months an archaeological excavation was conducted at Horbat Midras in the wake of an antiquities robbery during the course of which robbers attempted to breach and plunder an ancient underground complex. Horbat Midras is known as the site of a large, important Jewish settlement that dates from the Second Temple period until its destruction during the Bar Kokhba uprising in 135 CE.
The site was identified by a number of scholars as the location of a major settlement and research of the site was begun in the late nineteenth century and continues until the present. In the 1980s a lintel bearing a unique decoration was discovered at the site. Due to the similarity between it and an identical lintel from the Horbat Nevoraya synagogue in the north of the country the theory that an ancient Jewish synagogue is located nearby was put forward.

For the past month the Israel Antiquities Authority has been engaged in exposing the magnificent structure, unraveling its secrets and preserving the mosaic floors. In the coming days the spectacular mosaics will be covered and the planning process will begin for the conservation of the site and its future presentation to the public, as one of the sites selected for treatment within the framework of the prime minister’s national heritage project.

There is no doubt that the discovery is extraordinary and of great importance in terms of research, religion and tourism. 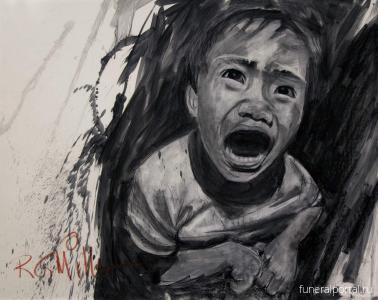 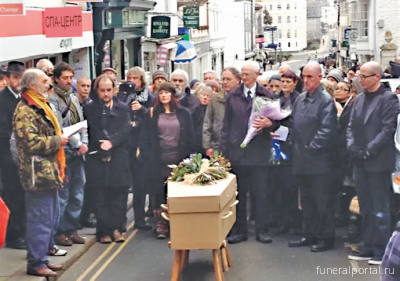 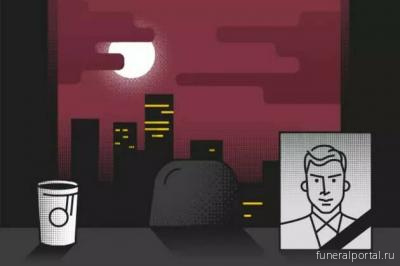 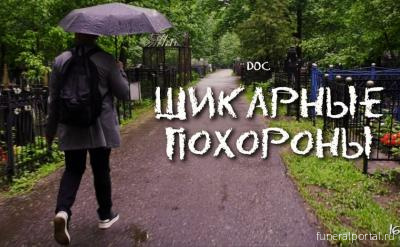 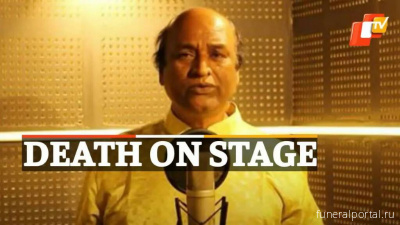 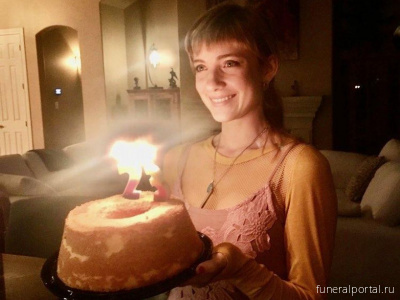 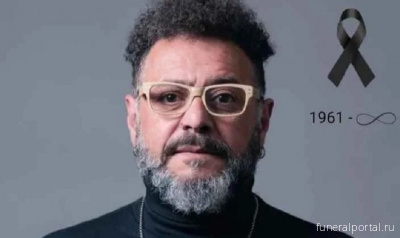 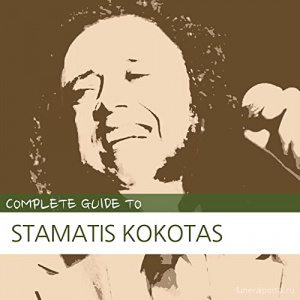 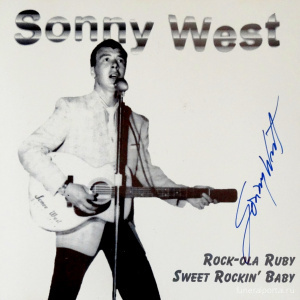 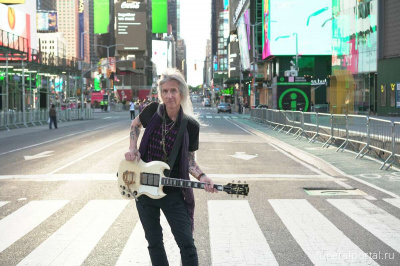