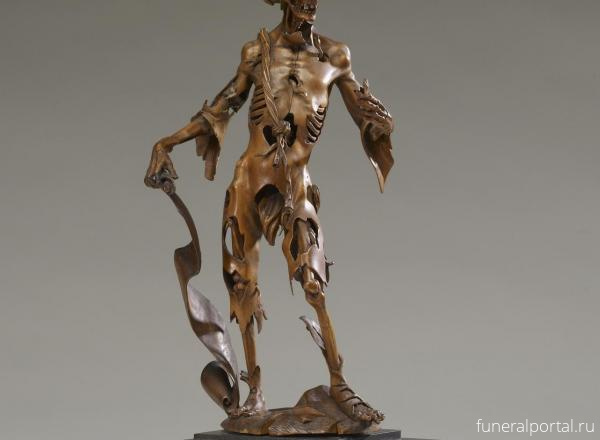 Horror and death in entertainment shows have captivated millions of Americans in the last decade, from Netflix’s most-binged series in 2018, The Haunting of Hill House, and its more recent Midnight Mass, to podcasts including Crime Junkie and Anatomy of Murder.

Why are we so haunted by horror?

Memento Mori, a c.1520 work by German sculptor Hans Leinberger, is a ten-inch tall sculpture in Baltimore’s Walters Museum. Made of boxwood, an extremely fine and pliable material that nevertheless keeps its tensile strength while being manipulated, the skeleton is eerily in motion while simultaneously decomposing. His entrails spill out of his groin as the flayed muscles on his arms and legs splay out behind him. Holes have begun to form in his body, and a lizard-like creature peeks out of one on his chest, hollowed out from animals and organisms eating his organs. Atop the skeleton’s head sits a toad, a contemporary symbol for death, decomposition, and the loss of man’s dominance over nature upon his death. 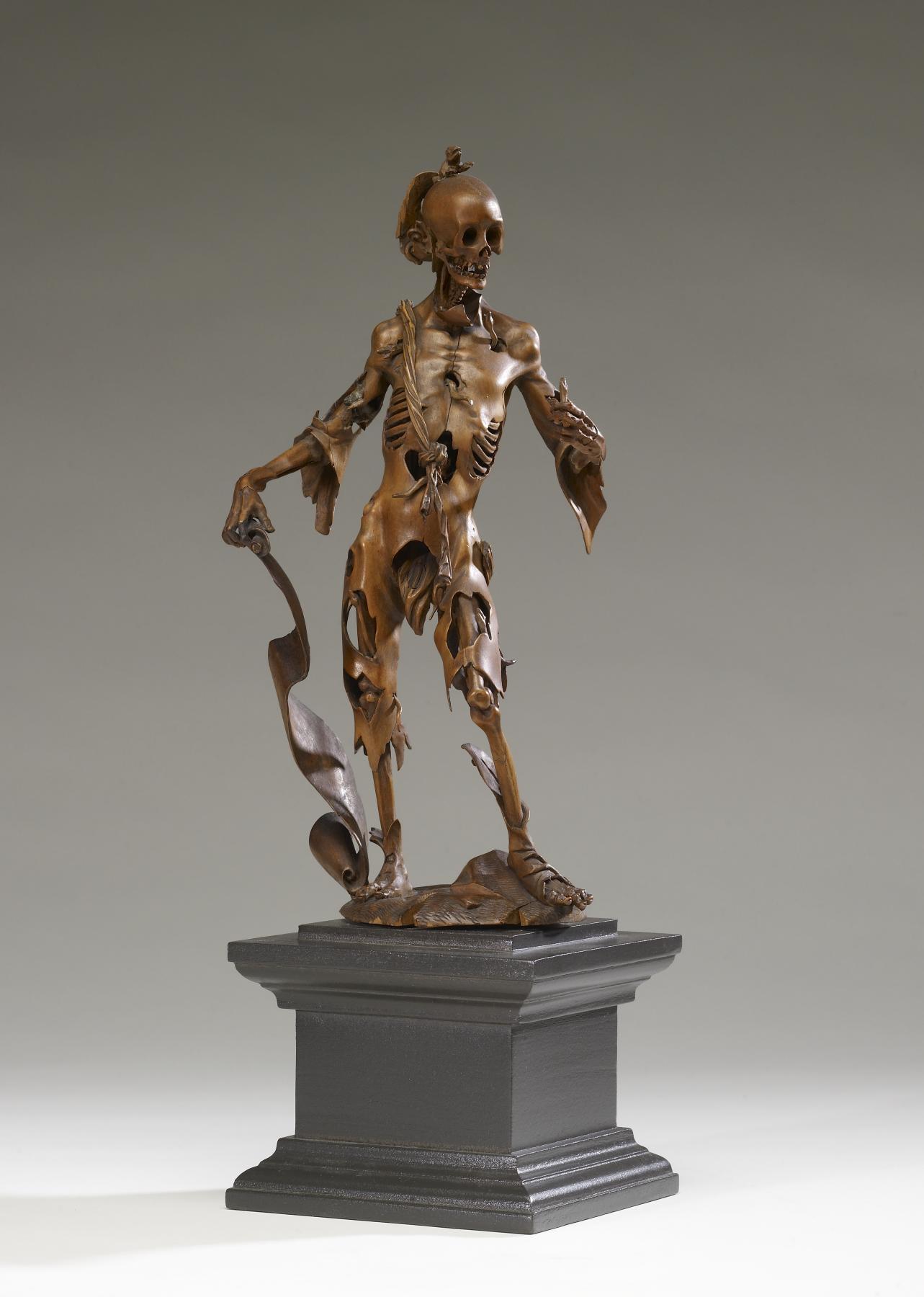 Upon its creation, notes Joaneath Spicer, curator at the Walters, the work would have been purchased by an affluent or wealthy man to serve as a sober reminder of his inevitable death. The modern obsession with death and horror by some people, Spicer posits, is caused “in many ways because they’ve lost their fear of death.”

As a horror fan, this author can confirm that to be true. Even in a notoriously dangerous city such as Baltimore, the chances of being physically harmed are tiny compared to the physical dangers and maladies that befell people in Leinberger’s time. Thus, for modern viewers of his Memento Mori the sculpture is more entertaining than sobering.

Still, one pauses upon translating the Latin on his skeleton’s scroll: "I am what you will be, I was what you are."

Death may be delayed these days, but eventually, it comes for us all.

Mary M. Lane is an art market journalist, an art historian, and the author of Hitler's Last Hostages: Looted Art and the Soul of the Third Reich. Reach her on Twitter: MaryLaneWSJ and Instagram: MaryLaneAuthor 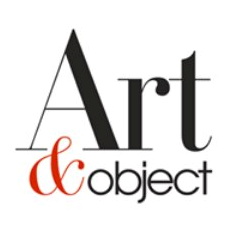