"Pray for the dead and fight like hell for the living" 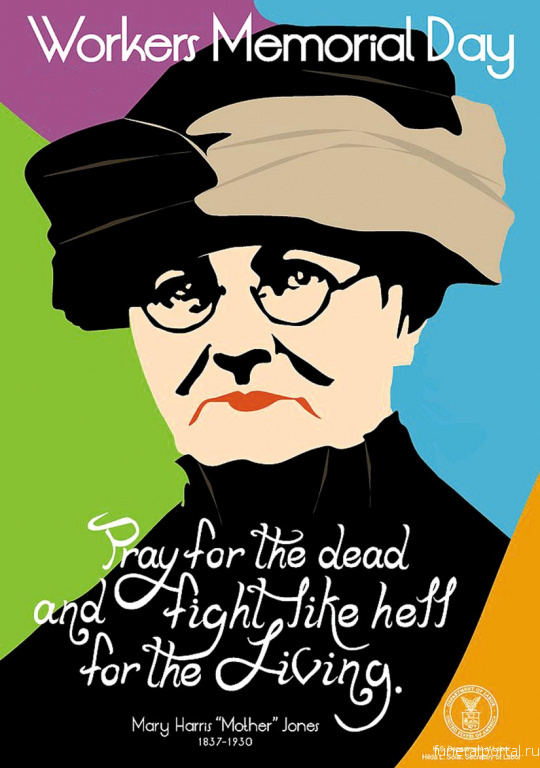 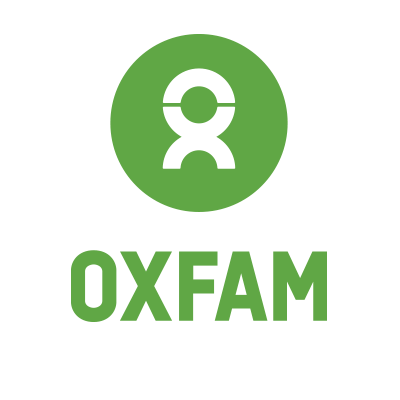 
April 28, 2021 is Workers' Memorial Day around the world, when we stop and remember the people who lost their lives on the job. 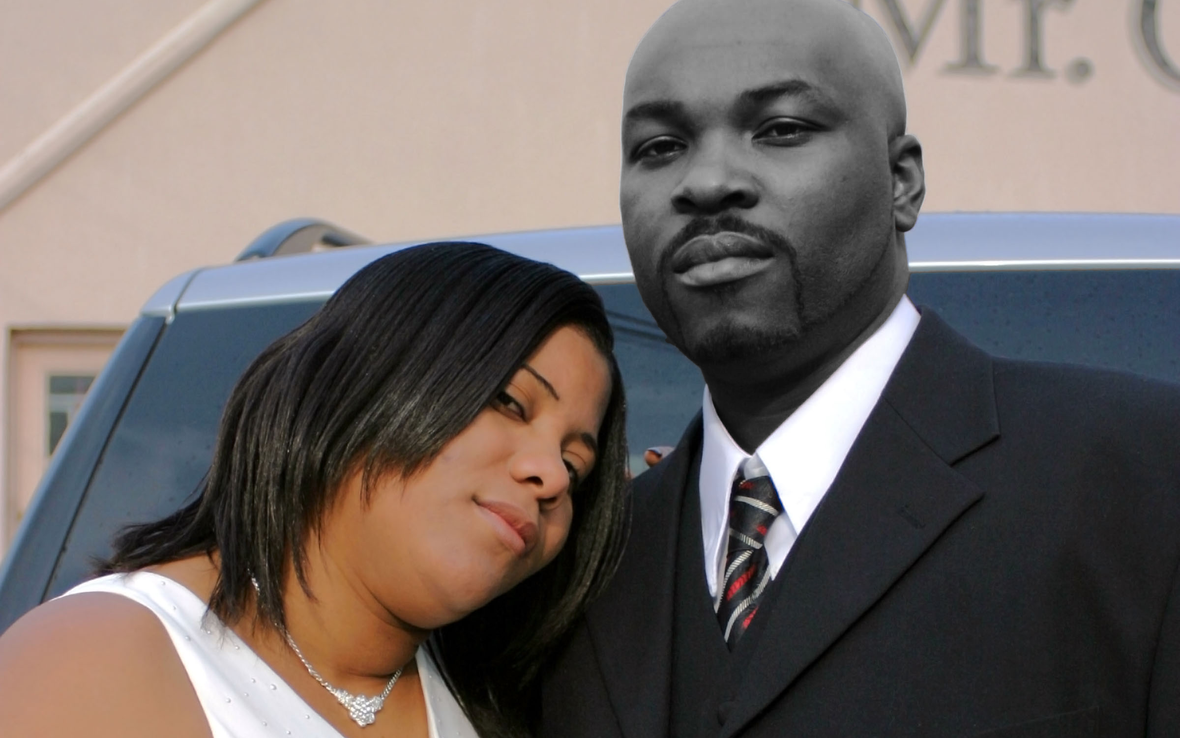 One of the many people who contracted COVID-19 while working at a poultry processing plant, Miska Jean Baptiste was 44 years old when he passed away in 2020, leaving his wife and three children. Many employers have opted for safety measures that cost little (such as plastic partitions on crowded processing lines) but provide scant protections. Photo: Habacuc Petion, Rebirth Inc, Salisbury, MD


Going to work shouldn’t mean putting your life on the line. But for countless workers in the US, it does. While COVID-19 added to the dangers, it also revealed how hazardous the workplace has been for years. As we mark yet another Workers' Memorial Day, we note: It’s time for change.

2020 was a terrible year for millions of essential workers who had to report to work in the face of a deadly and mysterious airborne virus. The casualties mounted suddenly and quickly, as the virus claimed the lives of bus drivers, grocery workers, farm workers, meat and poultry workers and countless others.

What emerged was a struggle for rights—one that illustrated the stark fact that corporations have rewritten the rules in their favor.

Workers almost instantly rang the alarm and demanded changes that could save lives. Oxfam interviewed dozens of poultry workers who were clear about what they need to stay safe: social distance, paid sick leave, information. They spoke up to managers, signed onto letters, walked out in protest.

In response, many employers shrugged off the risks. Gradually, they began taking steps that were cheap and showy, like jugs of hand sanitizer and infrared temperature checks. Some corporations offered hazard pay for a while; some provided paid leave with proof of a positive diagnosis. Still others implemented harmful measures, such as incentives not to skip a day; even worse, some industries pushed to get a federal mandate to stay open.

All the while, the Trump administration’s Department of Labor (DOL) and Occupational Safety and Health Administration (OSHA) kept their distance, leaving workers to face constant dangers on their own. The fatalities mounted.

Unfortunately, this is nothing new. As big corporations have increased their influence over governmental policies and decision-makers, they've won a host of battles undermining regulations and enforcement. And the results are tragic.

Each April, Workers’ Memorial Day brings us to a sudden, stunned halt, as we pause to consider the people who died because of workplace hazards: thousands each year who simply showed up to do a job and encountered deadly conditions.

Some of the risks are acute. Just this January, six workers were killed by a liquid nitrogen leak inside a poultry plant in Gainesville, Georgia. But some dangers are more insidious: roughly 95,000 people lose their lives each year from long-term exposure to hazards like asbestos.

The impact is greatest on historically marginalized populations. Communities of color, low-income families, and essential workers suffer a disproportionate share of illness and death, from COVID-19 and from workplace dangers in general.

This year, the toll is higher than ever, but COVID-19 isn’t the only culprit: inadequate protections are at the root of the problem.

The DOL and OSHA are charged with establishing and enforcing rules to keep workplaces safe, but the truth is that they lack the resources and the authority to do so. During the Trump administration, enforcement activity steadily declined: while the number of work-related catastrophes rose, the number of health and safety inspectors dropped to an all-time low. In 2019, the National Employment Law Project (NELP) noted that “OSHA’s inspection resources are already so limited that it would take the agency more than 150 years to visit every workplace under its jurisdiction just once.”

COVID-19 exposed just how much our workplace protections have been eroded. People contracted the virus on the job and employers did not do enough to mitigate the risk. A recent study by the University of California confirmed what workers knew all along: meat and poultry plants provide optimal conditions for rapid spread of the virus. Counties where the processing plants are located have seen increases in infection rates between 75% and 400%; at least 334,000 plant workers have contracted the virus.

Workers are not just numbers, and fatalities are not isolated. Read one widow’s story about the pain and impact of losing her husband and the father of their children.

Time to recognize an emergency, and mandate protections

While the new administration and Congress have implemented significant new initiatives for working families, some elements have been stalled. Right now, they have the chance to make changes that would protect workers and help redress the balance of power.

In January, President Biden issued an executive order that directed OSHA to assess the need for and, if necessary, issue an ETS by March 15, 2021. Just this week, OSHA submitted a draft of the ETS to the Office of Management and Budget; while the text of the ETS is not available, advocates are insisting that it be appropriately specific and enforceable in order to protect frontline and essential workers.

Today, Oxfam and National COSH are delivering a letter--signed by nearly 200 organizations and leaders--to Secretary Walsh and President Biden, which underscores that the pandemic is far from over, and workers’ lives are still at risk. See our press release.

Passed by the House in March and pending in the Senate, the PRO Act the most significant piece of legislation in years that would protect efforts to organize.

After decades of moves that shifted the balance of power away from workers and toward giant corporations, it’s time to take swift, concrete steps that will improve the lives of millions of working families in the US.

Mother Jones famously called on workers to “pray for the dead and fight like hell for the living.” Her words couldn’t resonate more powerfully than on Workers’ Memorial Day, 2021.