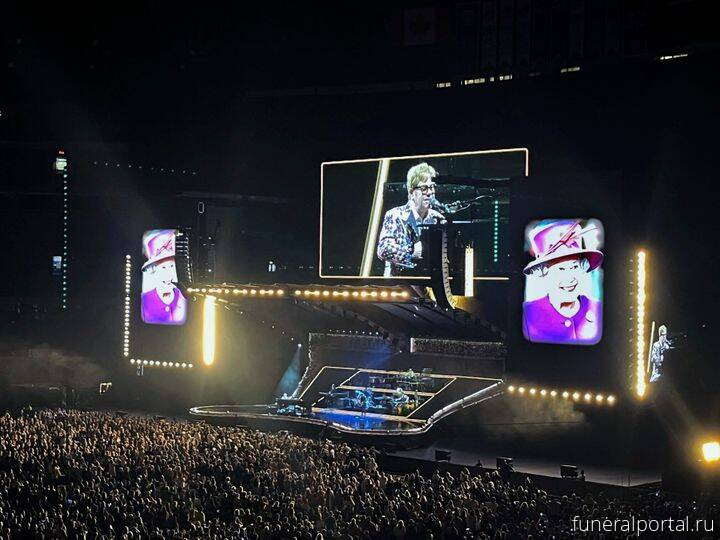 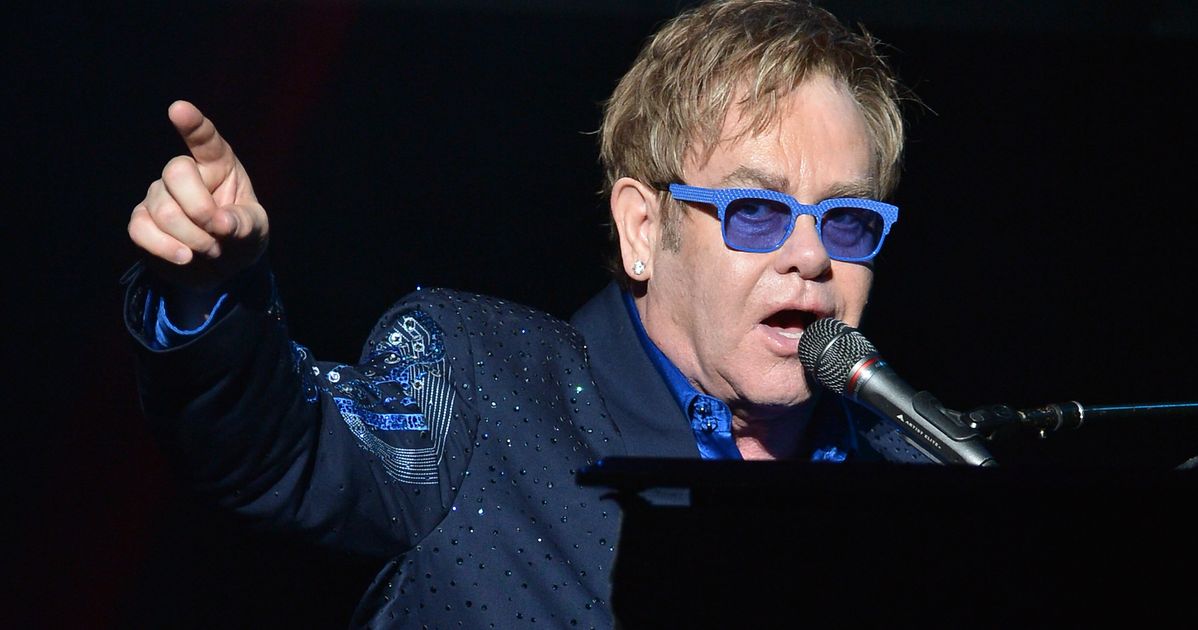 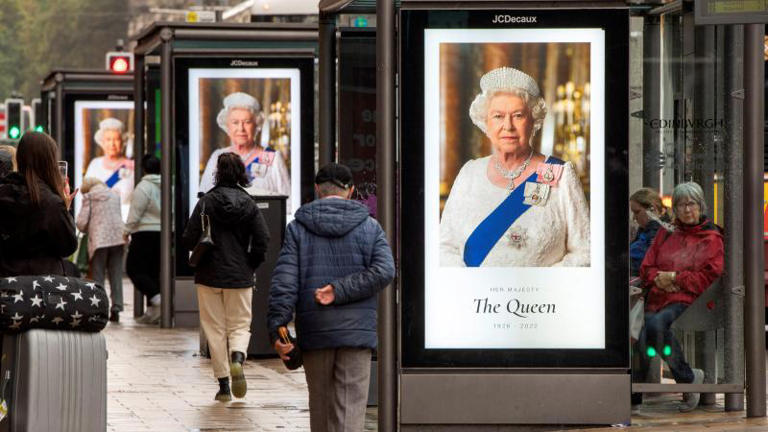 
"Her spirit lives on. And we'll celebrate her life tonight with music," he told the audience at his Toronto concert. 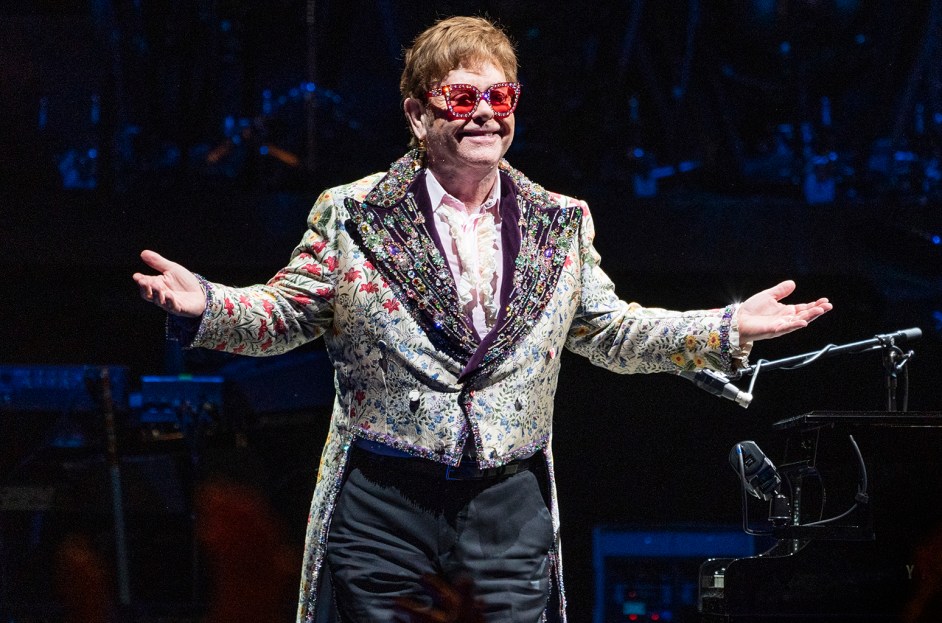 Elton John has paid a musical tribute to Queen Elizabeth II and remembered the “bloody hard” work she contributed over the course of her long reign.

Speaking to the audience Thursday night (Sept. 8) at his final show in Toronto, the Rocket Man reflected on the late monarch, who died earlier in the day at Balmoral Castle in Scotland, at age 96.

Elton John : “She was an inspiring presence to be around,” he said, as images of the late royal lit up the big screens either side of the stage.

“She led the country through some of our greatest and darkest moments with grace and decency and genuine caring, and warmth.”

In February, the Queen became the first British monarch to celebrate a Platinum Jubilee, marking 70 years on the throne.

“I’m 75 and she’s been with me all my life and I feel very sad that that she won’t be with me anymore, but I’m glad she’s at peace,” John continued. “I’m glad she’s at rest and she deserves it. She worked bloody hard. I send my love to her family and her loved ones, and she will be missed. But her spirit lives on. And we’ll celebrate her life tonight with music.”

The veteran pop star then went into a performance of “Don’t Let the Sun Go Down on Me,” which he dedicated to the Queen.

John has had many encounters with the British royal family, and was close friends with Princess Diana, famously performing an updated version of “Candle In the Wind” at her funeral in 1997.

He was knighted by Queen Elizabeth in 1998 for his work in music and philanthropy across the decades, making him the first openly gay musician to receive an honor of that caliber.

As news of the Queen’s death traveled the globe, Elton, like so many others, turned to social media to pay his respects.

“Along with the rest of the nation, I am deeply saddened to hear the news of Her Majesty Queen Elizabeth’s passing,” the 75-year-old singer wrote. “She was an inspiring presence to be around, and lead the country through some of our greatest, and darkest, moments with grace, decency and a genuine caring warmth.”

He added, “Queen Elizabeth has been a huge part of my life from childhood to this day, and I will miss her dearly.”