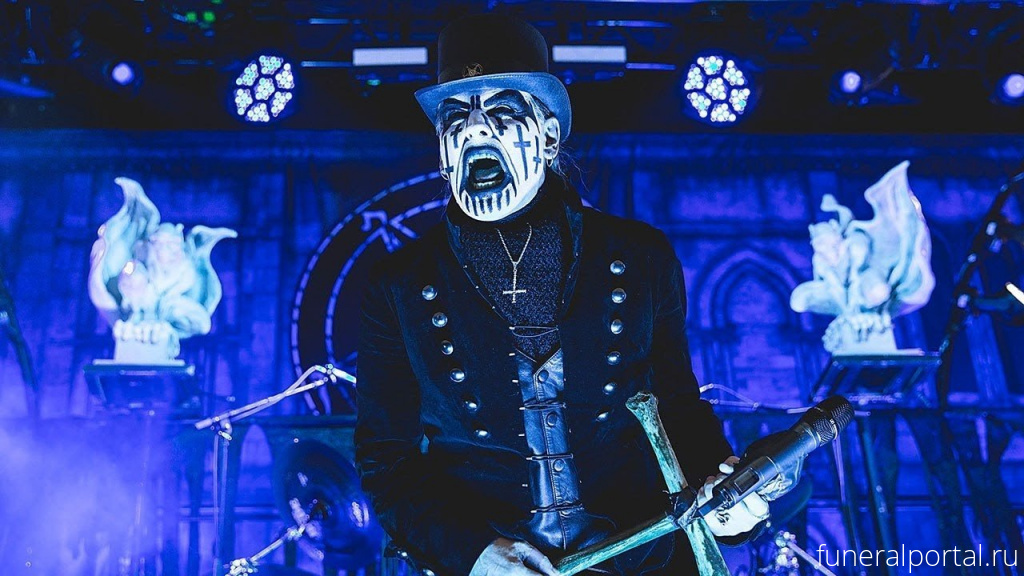 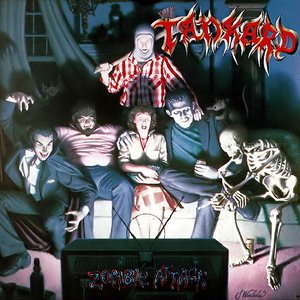 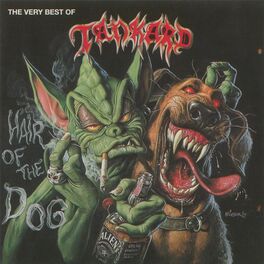 TANKARD Explores The Darkness Of Social Media On "Ex-Fluencer"

The German thrash champs are back with their first LP in five years.

The stalwart German thrash quartet Tankard are back again with their remarkable 18th album, Pavlov's Dawgs, which is set for release everywhere on September 30. Additionally, the band just recently signed with Reaper Entertainment, who will distribute the album, and also released a brand new music video for the track "Ex-Fluencer."

The clip was filmed live at this year’s Rockharz Festival, in the German Highlands of Harz, where the song also made its live debut. About the hard-charging track, vocalist Gerre had this to say:

“The content of the song is about the dark side of social media madness, in which the protagonist visibly loses herself and drifts into a completely surreal world, but fortunately finds her way out again in the end. In my opinion, our guitarist Andi [Gutjahr] has created one of the coolest riffs on the new album, accompanied by scenes from this year’s Rockharz Festival with the sensational fans behind, this clip can only mutate into a hit! Click or die!”

If you're a fan of the straight-up old school thrash stylings of Anthrax and Megadeth, then "Ex-Fluencer"—and Tankard—will be right up your alley, without a doubt. The self-proclaimed "Kings of Beer" make very able use of pedal-to-the-metal thrash stylings and extremely sarcastic social commentary, as can be heard in the lyrics to "Ex-Fluencer," which obliterate a toxic social media culture and the pawns who are all too happy to play the game.

Pavlov’s Dawgs, which was recorded and produced at Gernhard Studio Troisdorf together with producer Martin Buchwalter, will be available on CD, vinyl in various color variants, limited earbook with previously unreleased pictures from the last forty years of Tankard, as well as a limited box set which includes two demos on cassette. A pre-order/pre-save for the album can be found here. 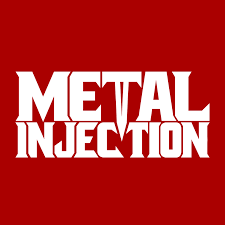