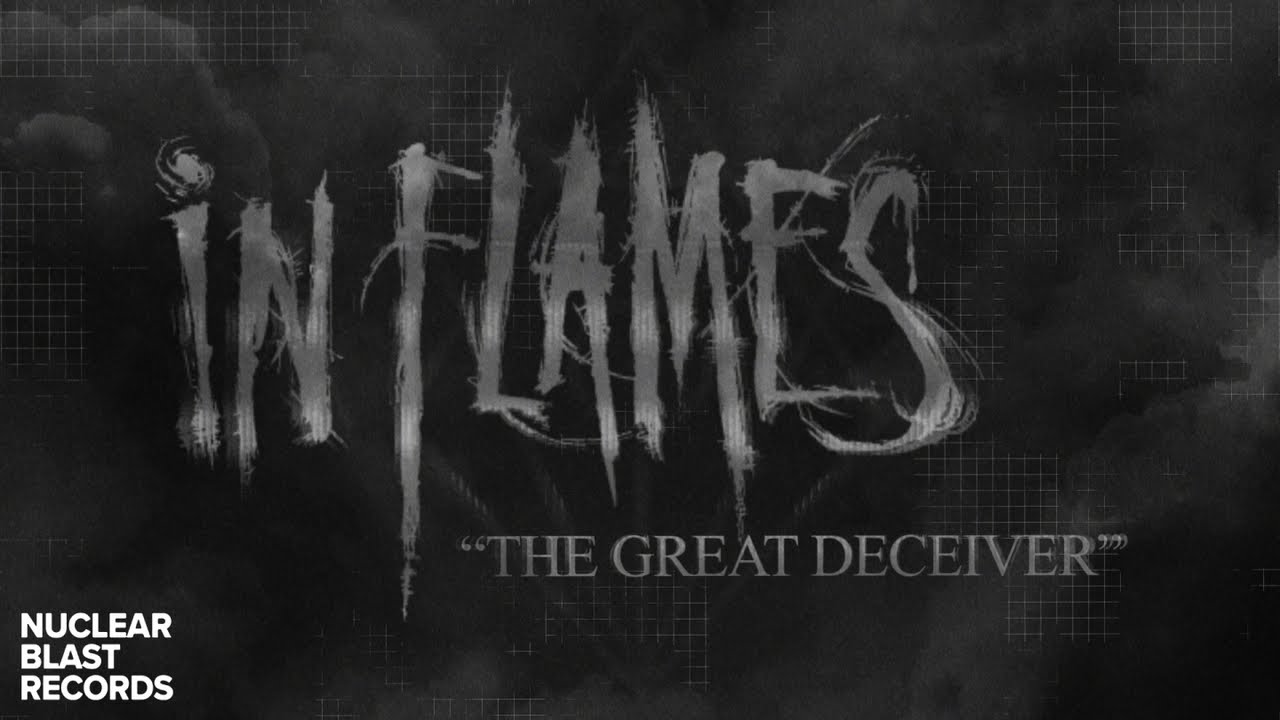 IN FLAMES - The Great Deceiver 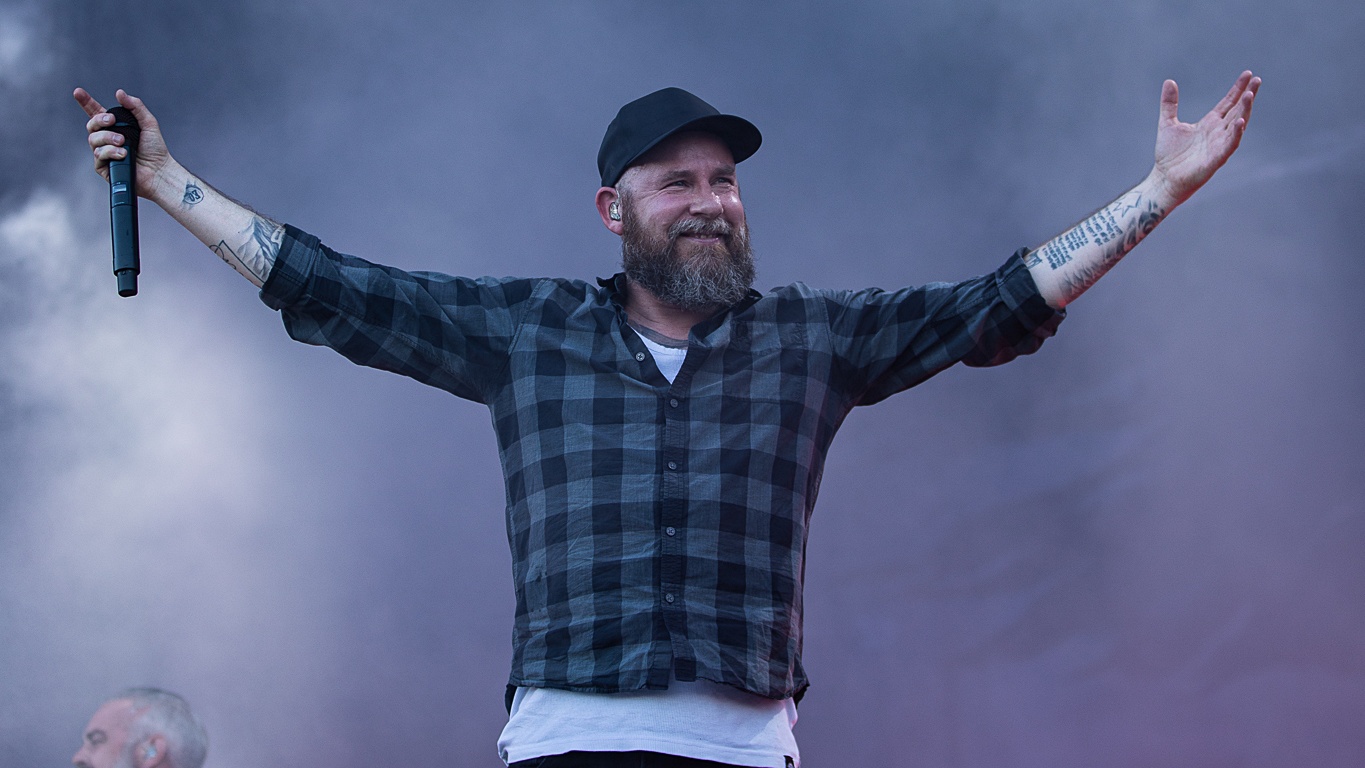 Melodeath fans rejoice! In Flames have released another banger of a new single and will be touring with At The Gates!


Melodic death metal legends In Flames have released another cracker of a new single in the form of The Great Deceiver, as well as announcing a big European tour with support coming from fellow Gothenburg heavyweights, At The Gates.

The five-piece's new song comes hot on the heels of recent single State Of Slow Decay, which received widespread acclaim for its embracing of In Flames' classic sound. The Great Deceiver similarly mines the band's melodeath roots, but adds a distinctly thrashy flavour to proceedings.

"The Great Deceiver was born out of frustration, basically a reaction to false flags but since then it has grown to represent several meanings," explains frontman Anders Fridén. "There’s a line that says, 'Bend the truth to fit your opinion' and I feel that speaks a lot to the narrative happening online, between people, and nations etc. today. We are more apart now than ever before yet it’s easier to communicate than in any other time in history."

The new track is accompanied by a whopper of a tour announcement that'll see In Flames hit the road across Europe this winter, accompanied by none other than At The Gates. Also supporting on the bill are Imminence and Orbit Culture.

Listen to The Great Deceiver below and check just below that for In Flames' full list of European tour dates, which includes a big stop-off at London's Brixton Academy.