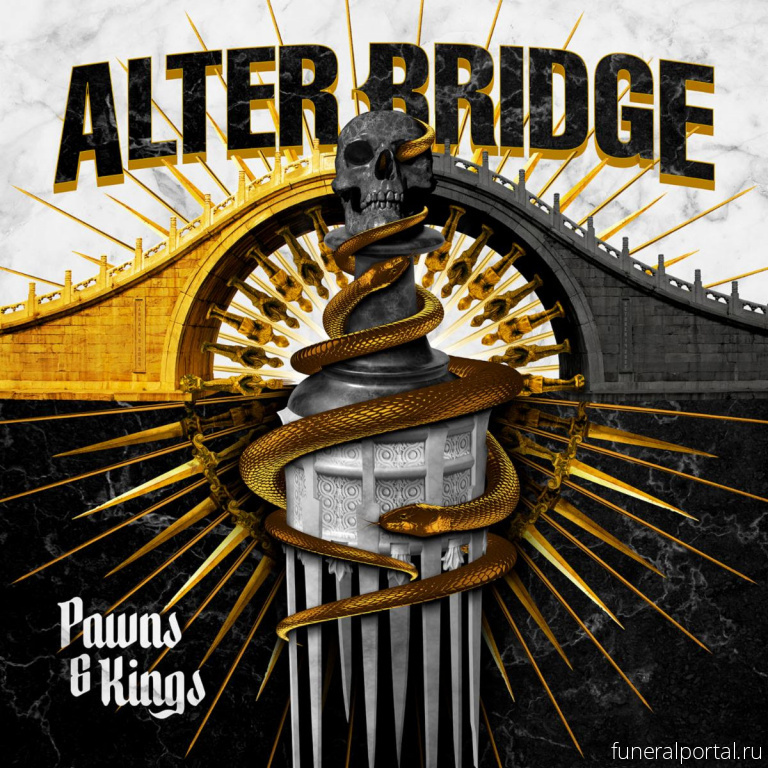 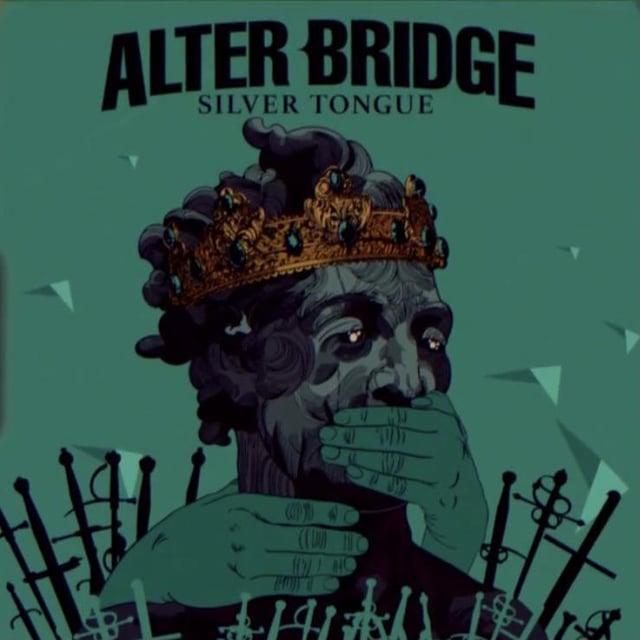 
Alter Bridge have launched a video for Silver Tongue, the second single to be taken from their upcoming seventh album Pawns & Kings. The single follows the release of the title track last month.

Pawns & Kings was produced by longtime collaborator Michael 'Elvis' Baskette and will be released on October 14 through Napalm Records. It's described by the band as their "most aggressive collection of songs to date", and Silver Tongue certainly lives up to that billing.

In April Alter Bridge announced a European tour, with support from Halestorm and Mammoth WVH. The full itinerary is below, and tickets are on sale now (opens in new tab). 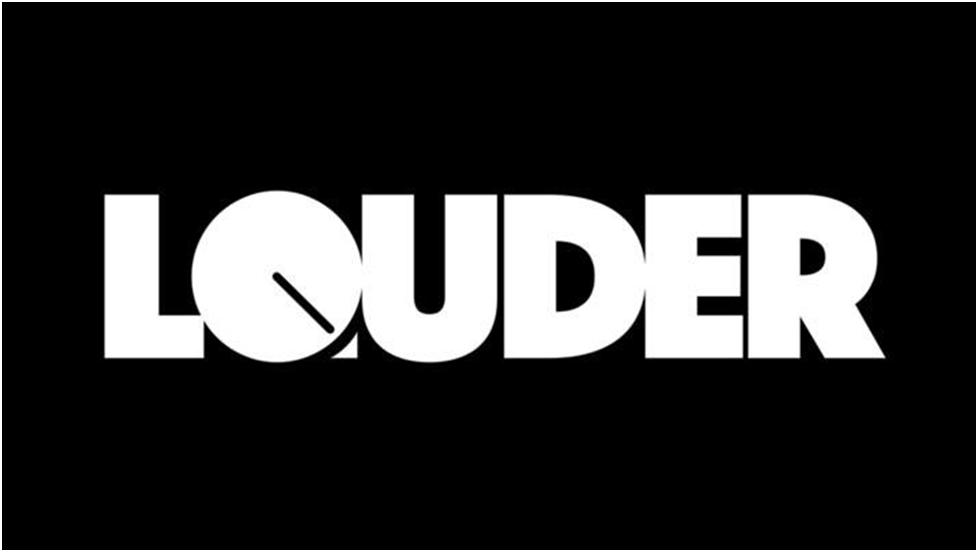 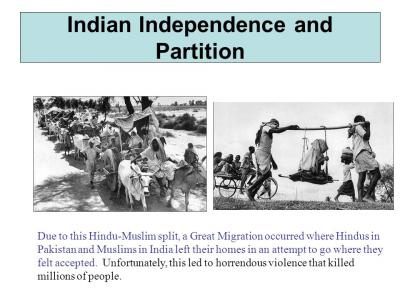 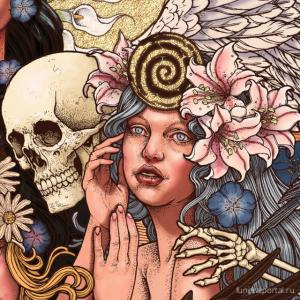 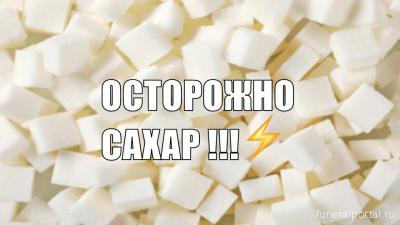 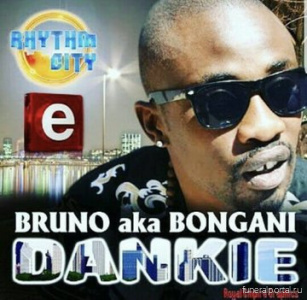 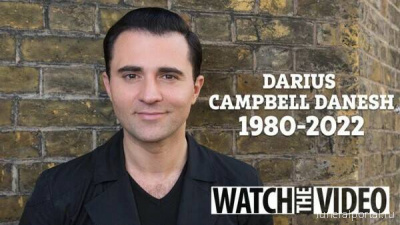 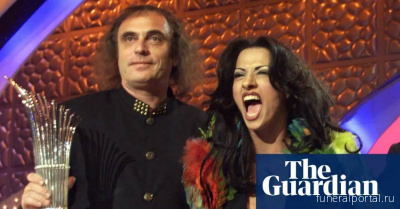