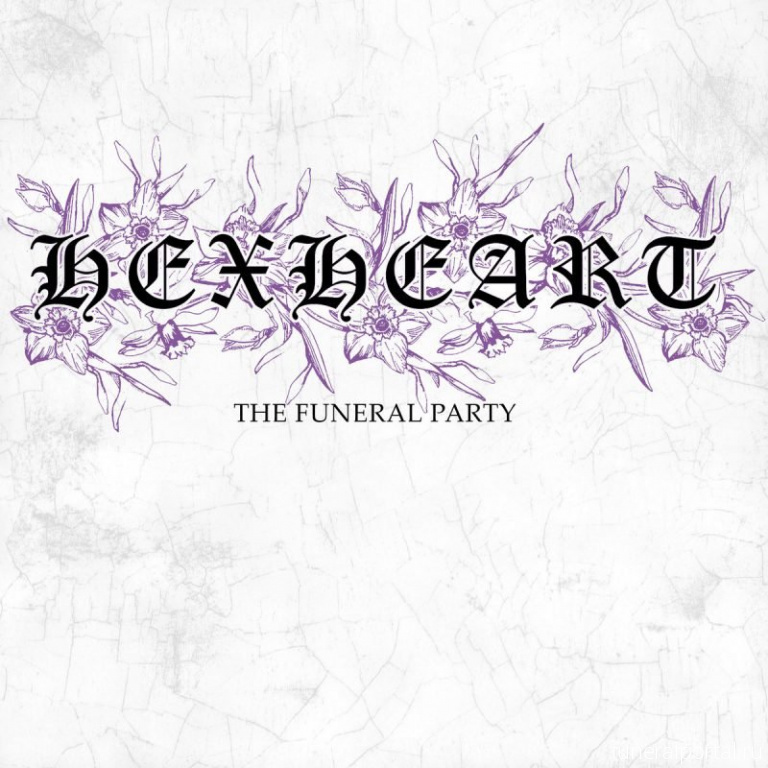 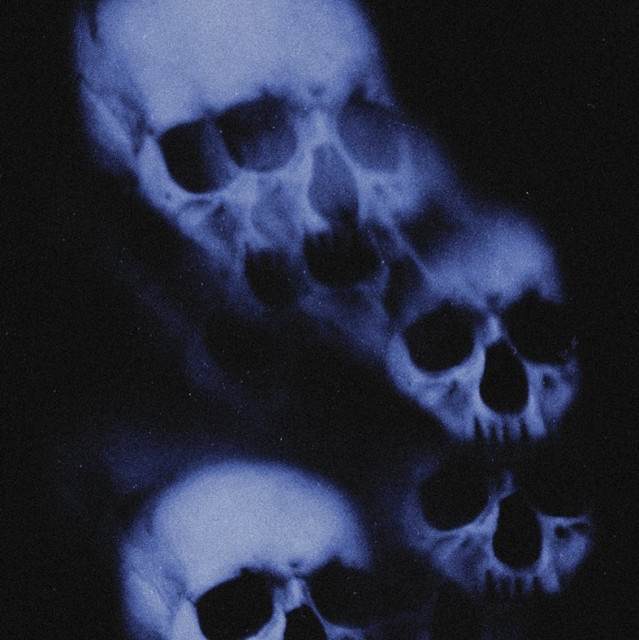 Darkwave act Hexheart has unveiled his cover’s The Cure’s Sombre Track “The Funeral Party”, a song featured on his full-length record Funeral Flowers”, which is set for release next month.

Hexheart is project of Seattle WA-based musician/producer Jasyn Bangert of God Module, a long running band well known amoung the international goth/industrial scene. Used as a vehicle for new wave and synthpop driven music that doesm’t quite fit with God Module, Hexheart explores the darker margins of emotion with intense lyrics dealing with life, love, and loss through the nostalgic sound of vocoded vocals, and 80s inspired melodies. 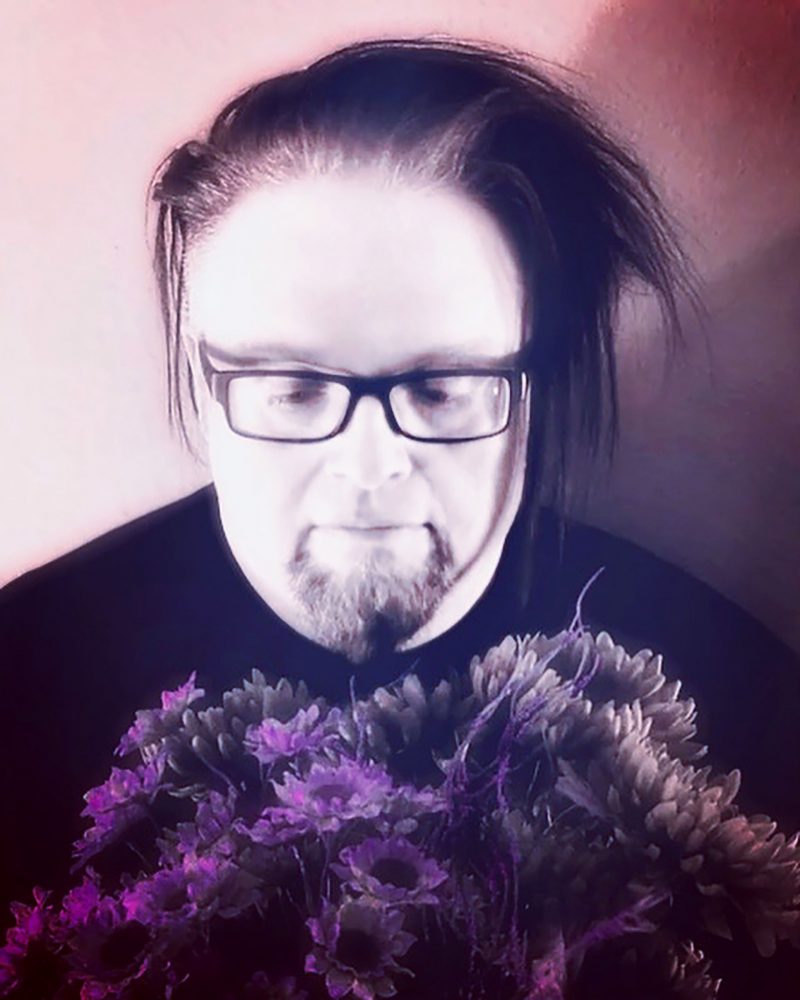 ​The first single to make its debut from Funeral Flowers is a reinterpretation of The Cure’s classic song “The Funeral Party” from their 1981 album Faith. Jasyn has contemplated covering the bleak song since his teens. The result is undoubtedly more party and less funeral than the original dirge, and transforms the track into a bouyant synth-pop anthem that is sugar for the pill, masking the original song’s despodancy with playful irreverence.

The first Hexheart record “Midnight on a Moonless Night” was issued in 2017 on Metropolis Records, which was followed by via a 35 date North American tour in support of the release. These shows started and ended with two major festival appearances: Starting in Portland Oregon at Out of the Shadows Festival and making its well-received European debut at Wave Gothic Treffen 2018 in Leipzig Germany.

Two years later everything changed. A global pandemic swept across the globe and altered any plans for anything anyone may have had including Jasyn’s plans for Hexheart. During this time (2020-2022) the second release “Funeral Flowers” was written.

The new material will be presented live for the first time at this year’s Mechanismus Festival {Stronghold} in Seattle Washington taking place June 27th to July 3rd. Hexheart will perform along with other acts such as HEALTH, Kontravoid, and many more. A second live performance has been booked for the Electronic, Post-Punk, Darkwave Absolution Fest in Ybor City Florida in October.

​Listen to Hexheart’s version of “The Funeral Party” below: 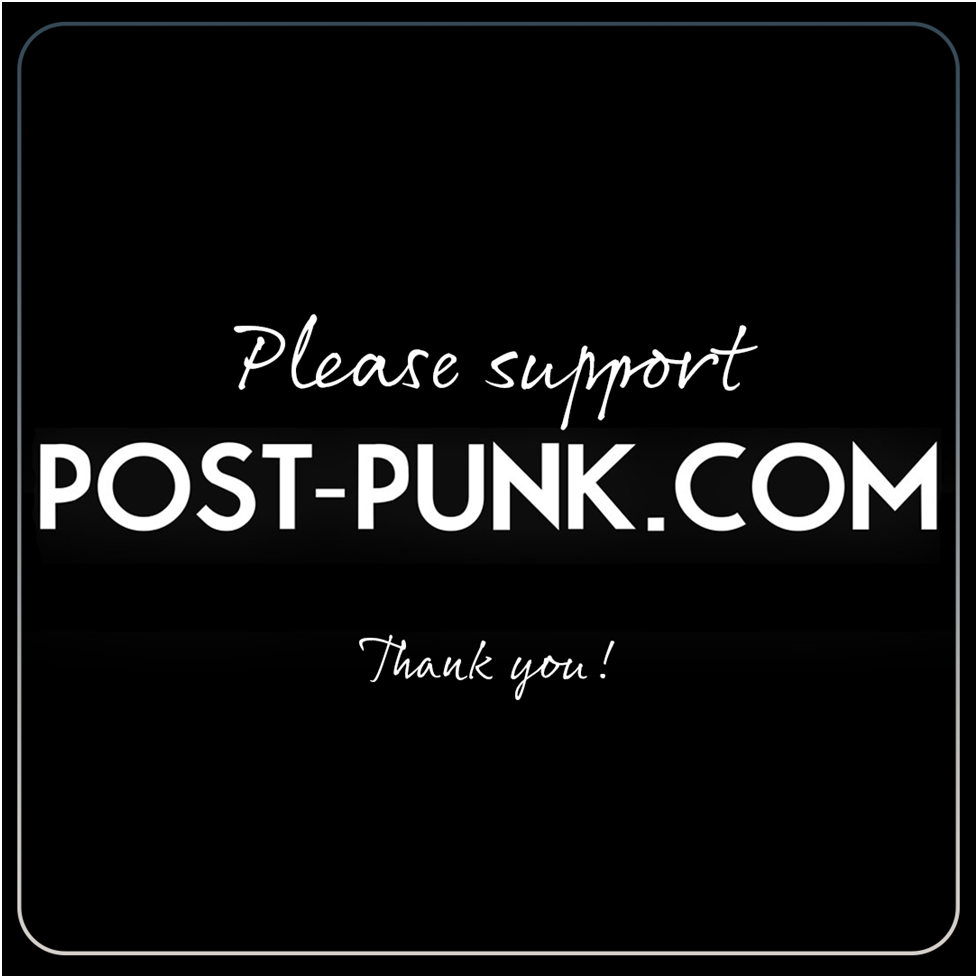