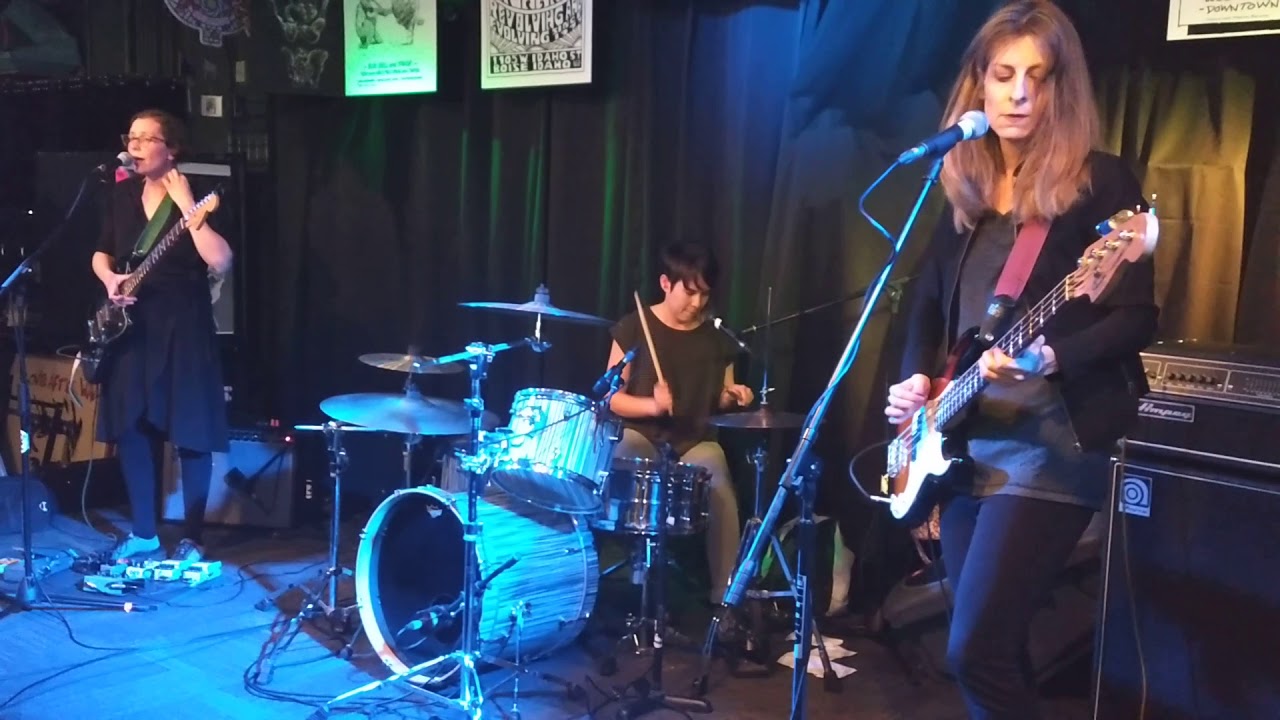 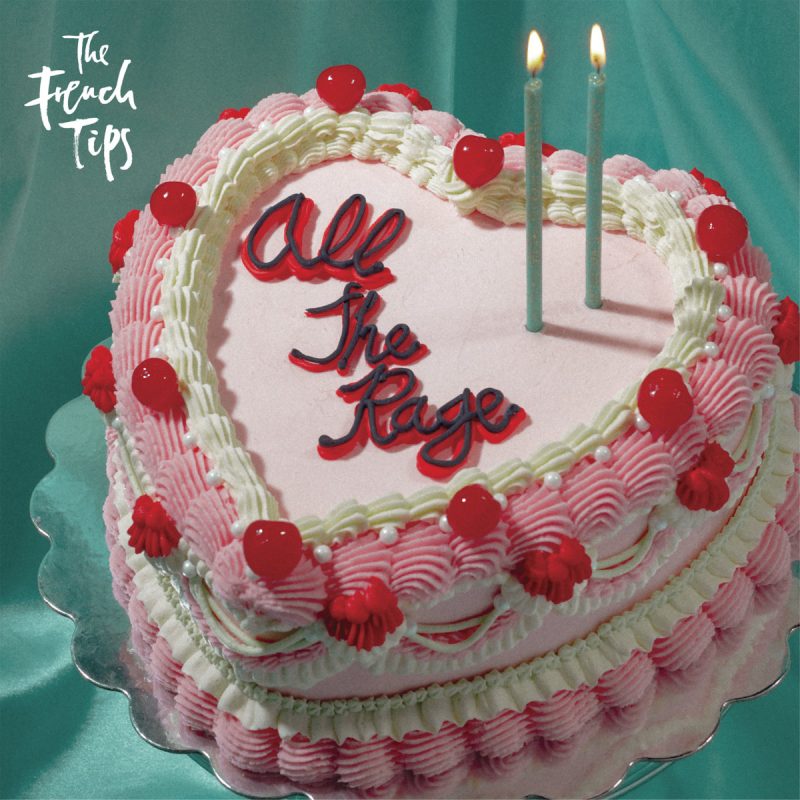 Straight out of Boise, Idaho is The French Tips: a formidable trio of women comprised of Angela Heileson (vocals, drums), Rachel Couch (vocals, guitar, bass) and Ivy Merrell (vocals, bass, guitar). All three share lyric writing and singing responsibilities. The pandemic threw their recording plans in a tizzy, but Heileson, Couch and Merrell found new ways to create together in sunny parks, recruiting local artists and creative friends as collaborators.

“What began as an avenue for releasing pent-up rage through music has evolved into a refuge from the personal and collective challenges of being a human over the past five years,” says the band. Punk, post-punk, disco, dance, pop, funk, surf, and doo-wop are infused into the garage rock sound they have honed over two albums. Now they announce the release of the powerful, feverishly charged…and aptly named… All the Rage.

Watch the video for “Rearview” below:

All the Rage bursts with pulsing dance beats, heavy guitar, and nimble vocals of the three musicians. We hear elements of Bush Tetras, The Breeders, Le Tigre, Hole, Sleater-Kinney, the Yeah Yeah Yeahs, Automatic, and Sonic Youth in their intensity.

A fabulous sophomore effort, sure to take you right back to the vibe of 1995.

Listen below and pick up the record here (available on translucent red vinyl). 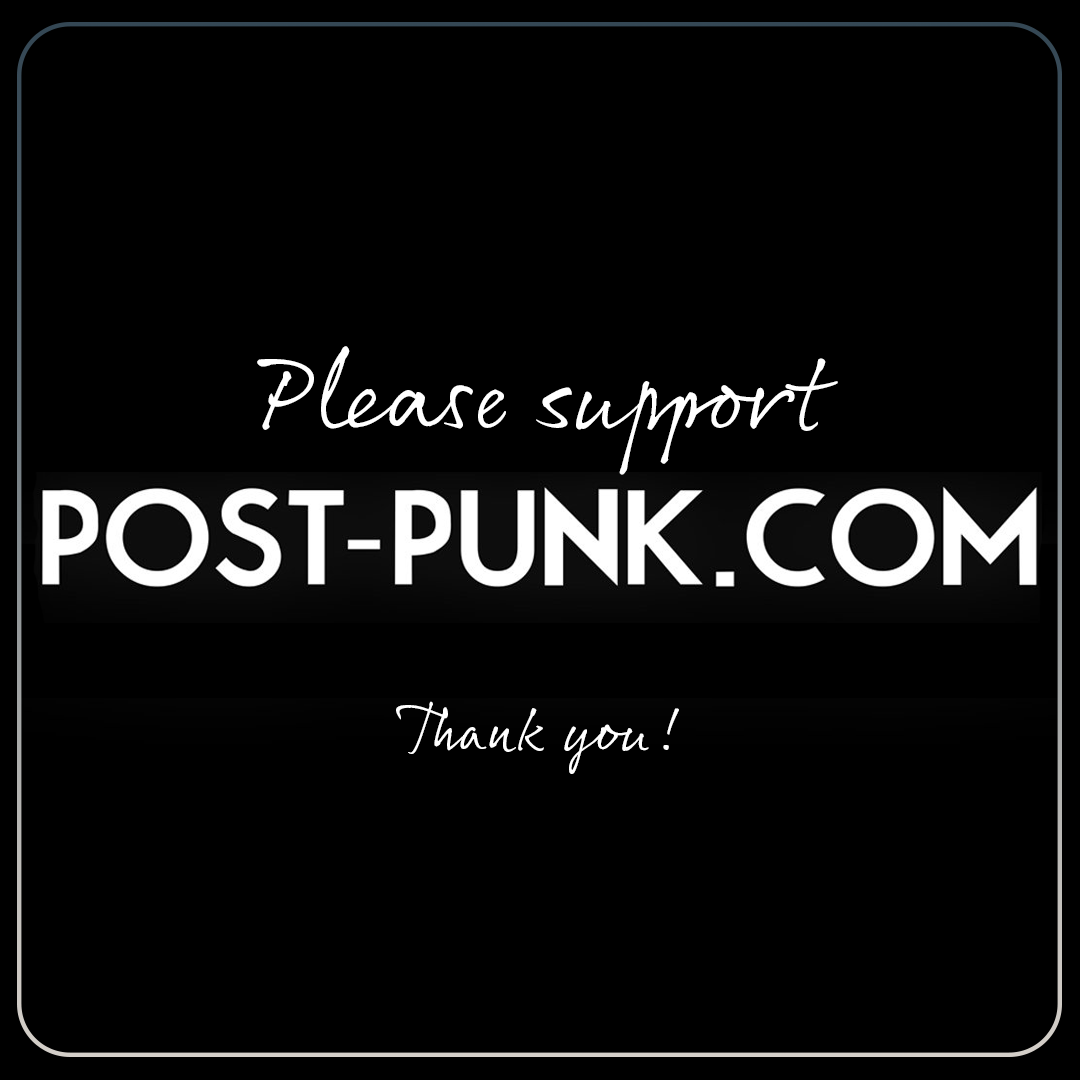