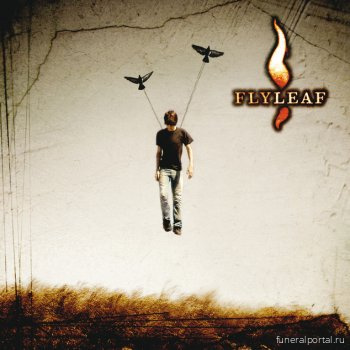 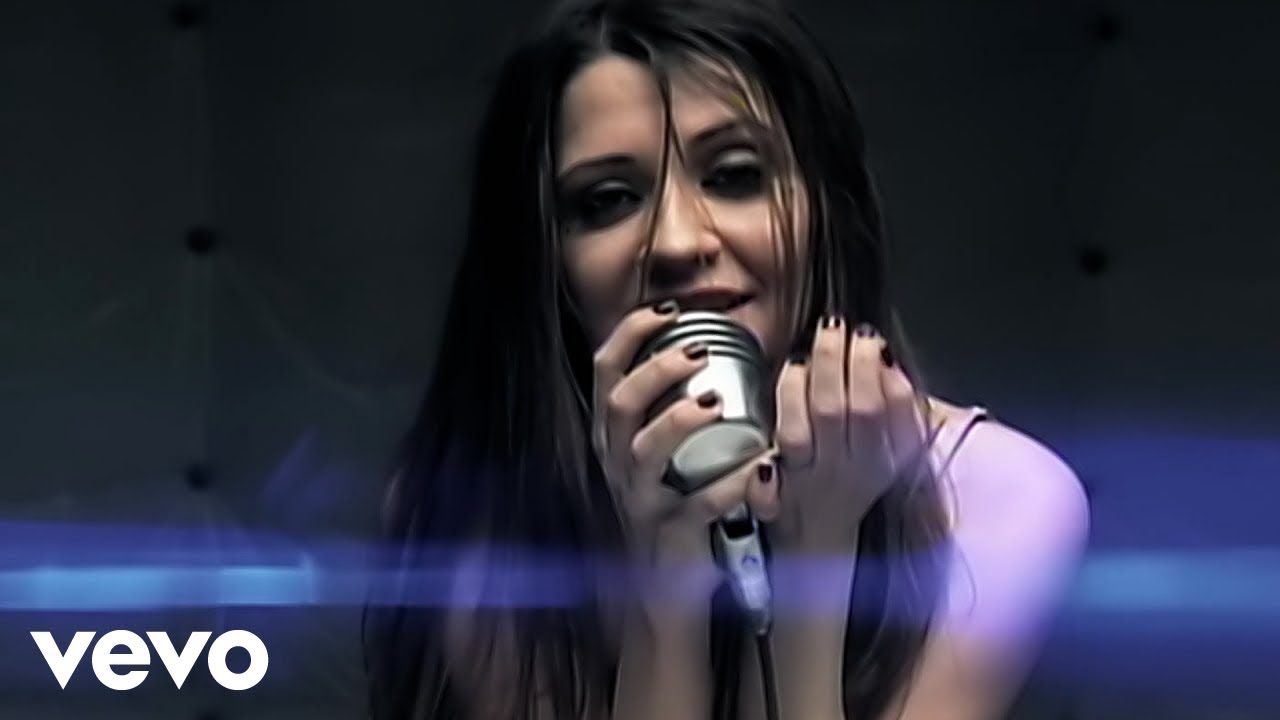 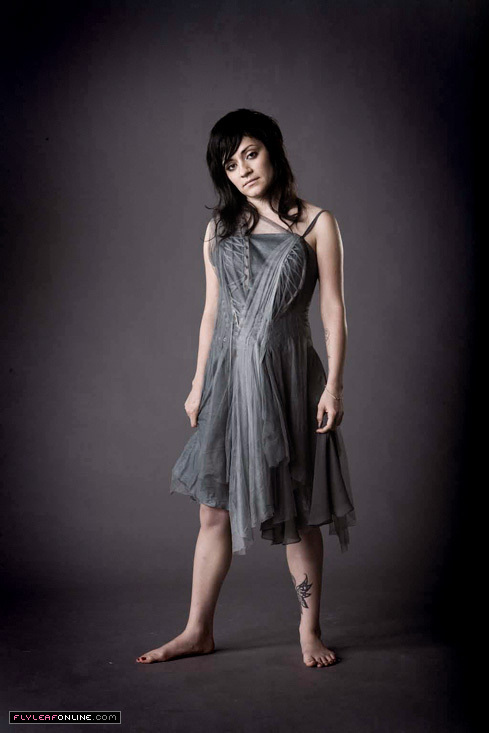 SEETHER was joined by former FLYLEAF singer Lacey Sturm last night (Saturday, April 30) during the band's concert at Santander Arena & Performing Arts Center to perform the FLYLEAF song "I'm So Sick". Fan-filmed video of her appearance can be seen below.

Prior to launching into the track, SEETHER frontman Shaun Morgan told the crowd: "We've known this person for a very long time. She's one of my favorite singers of all time. So we said, 'Hey, let's do this one song that you used to do.' And she's gonna play it with us tonight. I may screw it up, 'cause it's always on me if something goes wrong. But please make some noise for Lacey Sturm."

Sturm left FLYLEAF in October 2012. She was replaced by Kristen May, who recorded one album with the group, 2014's "Between The Stars", before exiting.

Lacey opened up about her reasons for her departure from FLYLEAF in a video promoting her 2014 memoir "The Reason: How I Discovered A Life Worth Living". At the time, she said: "We were on our second album when I got married. And the album was called 'Memento Mori'. And 'memento mori' means remember you're mortal, remember that you'll die and remember that your life is short and precious and so are the lives of those around you.

"For two years, I toured with my husband and it was really amazing, and then after those two years, we ended up getting pregnant with my son," she continued. "And I recognized that my priorities were gonna change even more and that message of 'memento mori' and remembering how short your life is was really weighing on my heart.

"We toured for ten years. I mean, we weren't home for more than a month, probably, a year. So, for me, I just felt really blessed to be pregnant and to be in a place where I could stay home if I wanted to, and really ask that question: how is this gonna change my priorities? How is this gonna look? We had a few things happen that really brought that message home, but the one that hit the hardest was the death of our sound engineer [Rich Caldwell]. We did one last show with FLYLEAF as a benefit for his wife Katy and their son Kirby. And it was really hard to do a show without him, and it was really hard to think it could be our last show. So I remember looking at my son after Rich had passed and just wondering to myself, if this was the last year I had with my son, how would I spend it?

"It was really amazing to recognize this season changing in my life and the freedom that I was gonna be able to focus on my family. And I'm so thankful for that time. And although it was really hard, I'm thankful. And that's the reason I stepped down from FLYLEAF."

Last December, Sturm released the official music video for her latest single, "Awaken Love". The track followed the previously released "The Decree" and "State Of Me".

Performing live with SKILLET before the pandemic shut down arena tours, Lacey has since been writing new music and finding creative ways to connect with fans. Singing on BREAKING BENJAMIN's 2020 single "Dear Agony (Aurora Version)", which peaked at No. 13 on the Billboard 200 after 20 weeks on the chart while racking up well over 16 million views on YouTube alone, Lacey has also performed with SHINEDOWN and others on drive-in theater stages and has hit virtual stages along with METALLICA, THREE DAYS GRACE, SEETHER and others during the Recording Academy-sponsored Octane Home Invasion festival.