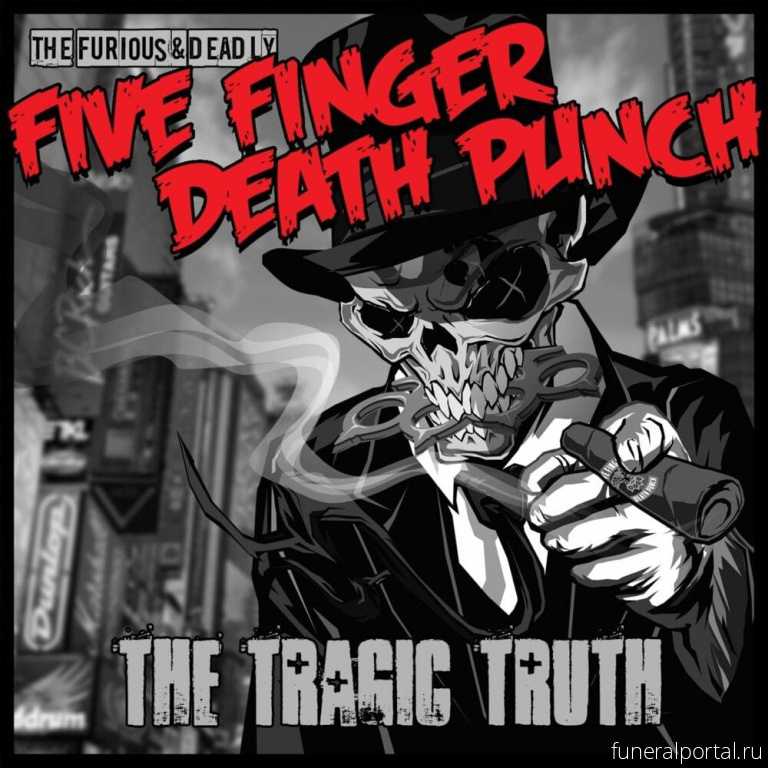 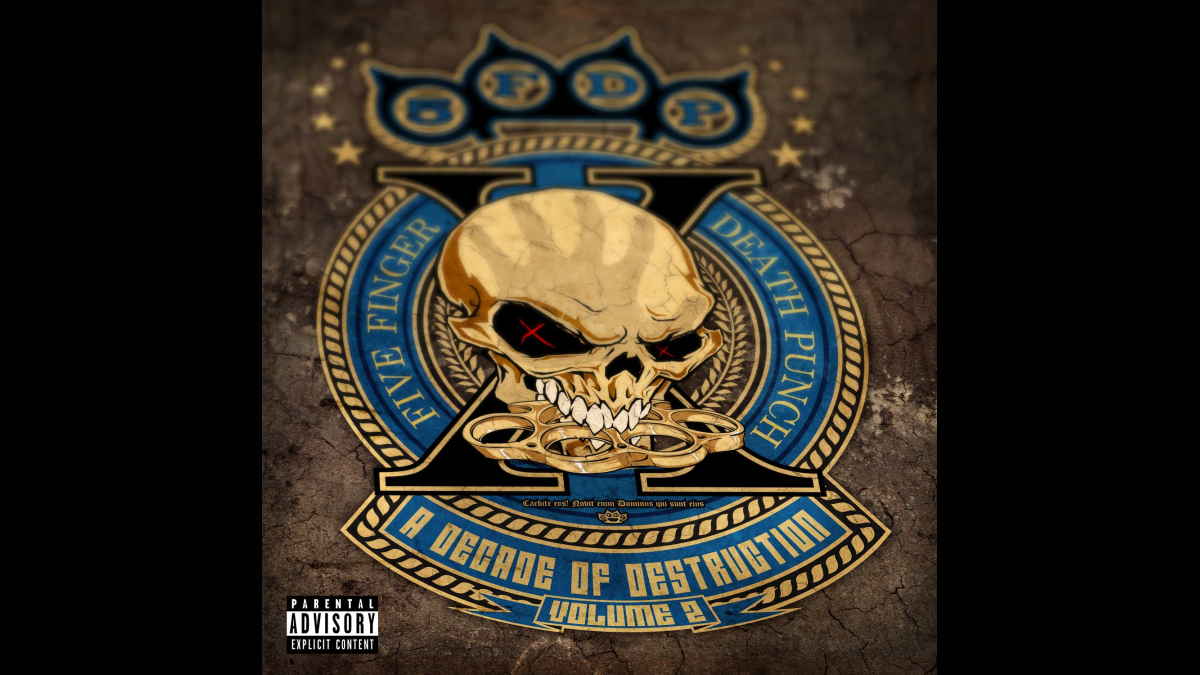 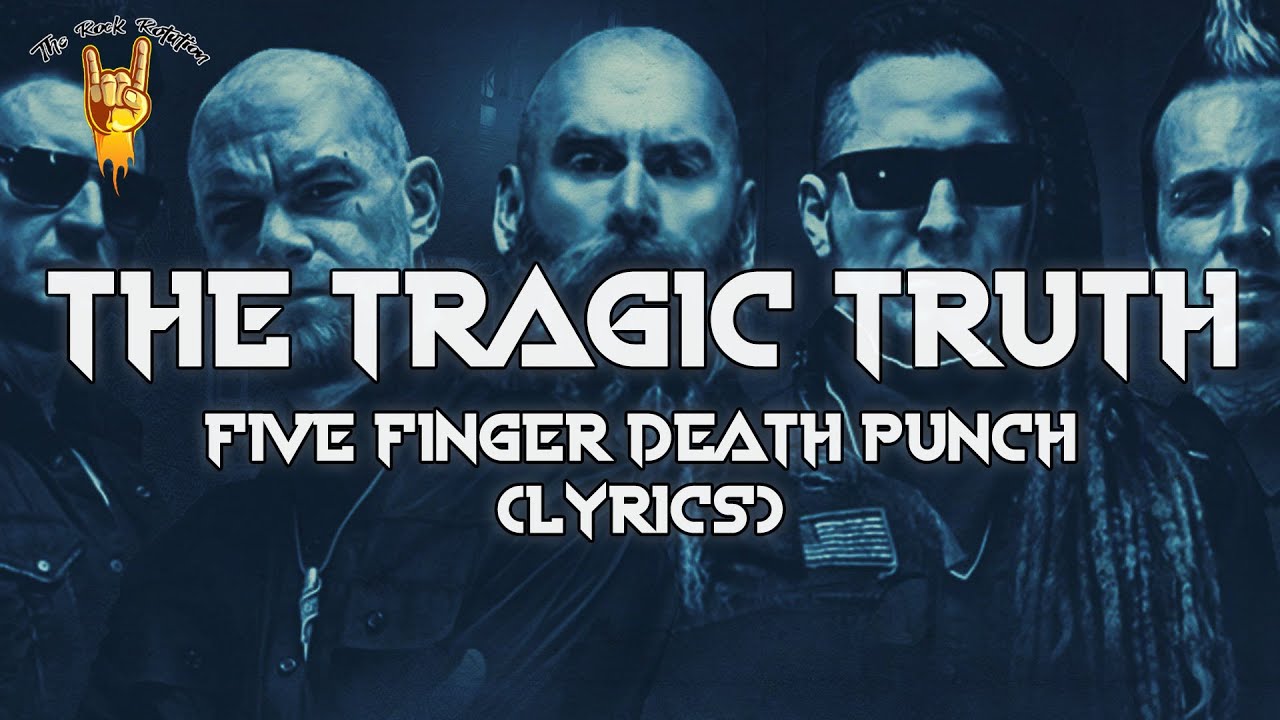 Friday is also Moody's 42nd birthday, an occasion that spurred the video's creation. "The Tragic Truth" first emerged as a bonus track on the band's 2011 album American Capitalist. This week, they explained in a statement why they decided to make a video for it.


See the clip down toward the bottom of this post.

FFDP said, "We wrote 'The Tragic Truth' in 2011 for the American Capitalist album, but it simply wasn't finished by the manufacturing deadline. Since the song was very important to us, we didn't want to wait and hold it until the following album, so it was added as a bonus track to the digital edition. Consequently, it never really got the attention we intended for it and a lot of our fans are not even aware of its existence."

They continued, "It's been a conversation for years to somehow circle back to this song, and we felt right now, on Ivan's birthday, and two months from his fourth sober anniversary it is probably as good of an occasion as it can be to release this music video; as it is a visual journal of our story."

The band added, "So, with that said, Happy birthday, Ivan! Congratulations on your new lease on life. And thank YOU to all the fans who stood by us all these years, supported us [and] supported him"

Fans who follow Moody on social media saw the singer while filming portions of "The Tragic Truth" in his Las Vegas home late last year. The video ends with an exhortation for those struggling with addiction:

"42 months… and counting… Those of you who are battling with addiction right now... You are more than your addiction, and you are never alone, seek help, fight back, it's never too late…"