The Traditional Burial Rites In Some African Societies 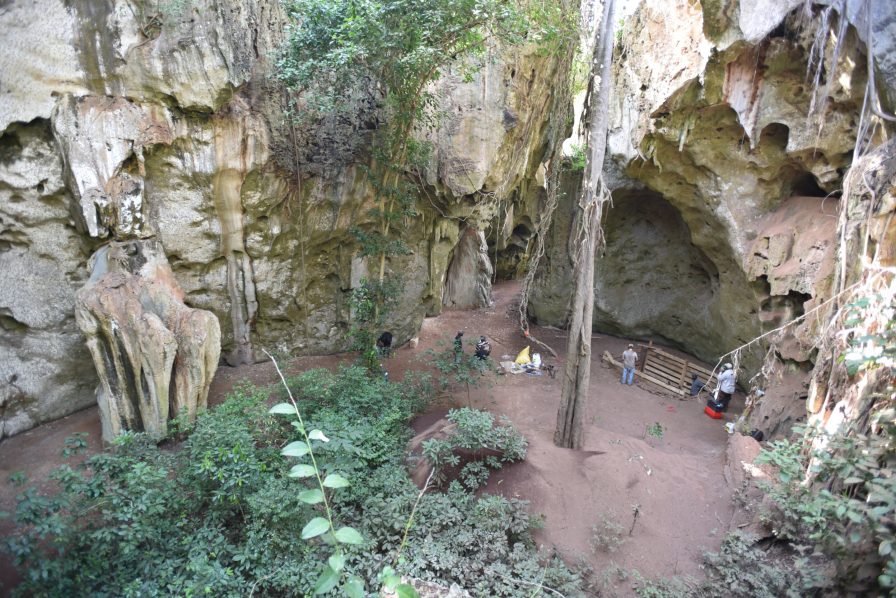 The Traditional Burial Rites In Some African Societies

Before Africa’s adoption of Western values in the modern era, the practice of burial rites followed traditional African precepts.

Africa’s adoption of western values and customs comes through the inculcation of religious practices—Christianity and Islam.

Even renowned statements such as “Remember you are dust and to dust shall you return”—often spoken during burial ceremonies—hints at Africa’s inculcating of Western religion and values.

Nevertheless, before the coming of contemporary religion, Africans/Nigerians entrenched the traditional form of burial, which could involve evaluation or devaluation of the dead in the type of burial rites observed.

The common burial practices among the Igbos, and many other ethnic groups in Nigeria, are uniquely different. In this case, several features come to play, like ageism and authority.

In Igbo society, a man who has lived well to 90 years and over 100 years is given an accolade. If he was a traditionalist, such a funeral is sure to be consecrated by the presence of his spirit of their ancestors (masquerades).

Hence, the longevity of an individual often dictates the boisterous nature of burying the dead. The same culture sees it as a bad omen for a young person to die. For that reason, it is profanity to have the parents present at their young child’s funeral; thus, a solemn funeral takes effect.

Another common practice of burial rites involves walking for the dead. It is a public display of loss by family and friends.

This is done by holding a picture of the deceased by a family member or friend and walking around the vicinity to announce the transition of their loved one.

Regardless of life’s futility, in death one would think that the social status comes to an end, apparently, it does not.

Unearthing the depiction of burial rites could be seen through the work of Professor Wole Soyinka in “Death and the King’s Horseman”, where intricacies of burying the dead are displayed and one is to be slain to accompany the dead in his transition.

Such is a practice in many other cultures of indigenous tribes evidently from the elaborate display seen at funerals when burying such prestigious traditional rulers like kings and traditional pillars of the community who lived up to a fulfilling age.

Again, “Death and the King’s Horseman” encapsulates the social status in burials where the wealthy are given special treatment to ease the journey of the departed, therefore, this heightens the practice of burying slaves with their kings, for instance, in Ile Ife.

As such, the king’s horseman is groomed for this particular role as seen in the work and also in African cosmogony of death and transition.

There are lots of intricate details to be adhered to when burying the dead in some African societies following the norms and conducts of the people. In the not-so-glamorous customs are the subjugation of women to drink the bathwater of their late husbands to prove their innocence, which has since fuelled the narrative that implies a man cannot die if not having been killed by his wife.

Another is the shaving off of her crown as an outward deed of her mourning her husband. These acts of sacredness are all aimed towards respecting the memories of the dead, though some are vicious to think of.

It cannot be overemphasized that many practices are modified to suit different communities, hence the multiplicity of variations in norms.

In that regard, some communities do not just bury the dead and want to forget them in a hurry. As such, in some Igbo communities, they honour their dead for a month and/or two weeks after their burial through the solemn traditional rites of Nkpo Nala (a gun salute to the dead).

This gun salute is done at the funerals of the old and famous. The number of shots due the deceased depends on the social standing of the individual in society.

To reiterate, these norms vary from one society or community to another therefore, it is an African tradition to not bury the dead away from their land of ancestry, but sometimes, the rules may not apply.

In the African worldview, death is not the end, but a glorious beginning to join the ancestors. It is a belief that gives solace to hearts pinning in pain after the demise of a loved one.

There are lots of sentimental and traditional approaches towards burying the dead, which keeps modifying from time to time like the days of wearing black coloured clothing as a symbol of mourning being replaced with white colour.

To conclude, there are philosophical reasons that guide the norms of burying the dead in different societies. In the Western world, cremation is an acceptable burial culture. However, this might prove to be dismissive of one’s loved in the culture of a typical African community.

Death is the last phase of the elaborate celebration of the African life cycle . Death is recognized in Africa through a rite of passage that prepares the spirit of the deceased to journey on to the next realm.
https://carlos.emory.edu/htdocs/ODYSSEY/AFRICA/AF_death.html

Funerals in Africa: An introduction
https://www.researchgate.net/publication/288563898_Funerals_in_Africa_An_introduction