Thoughts from a cemetery stroll 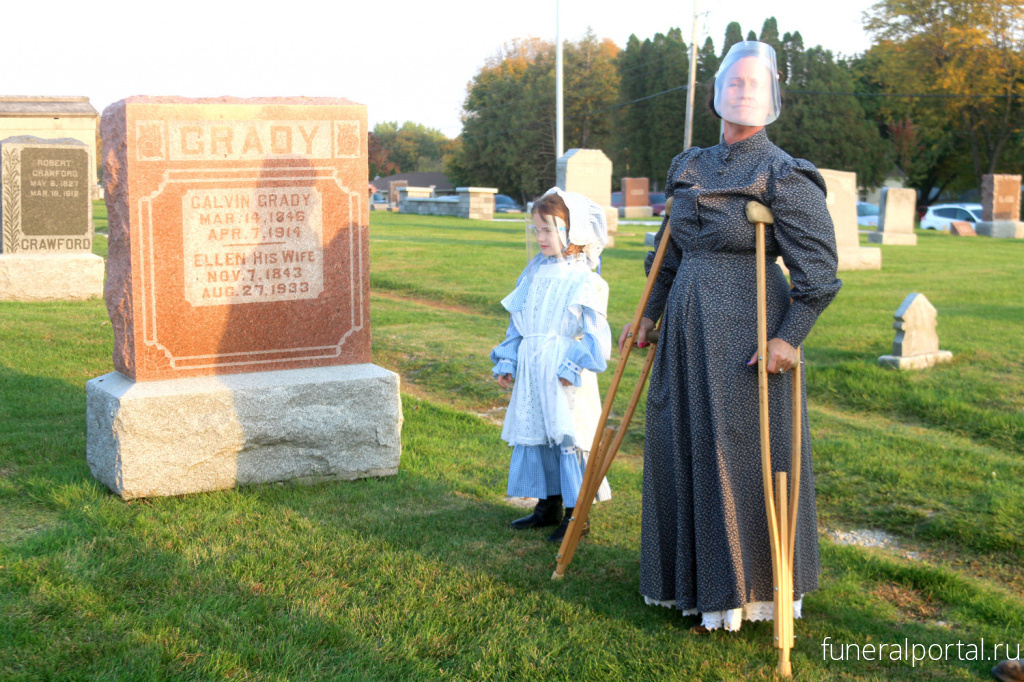 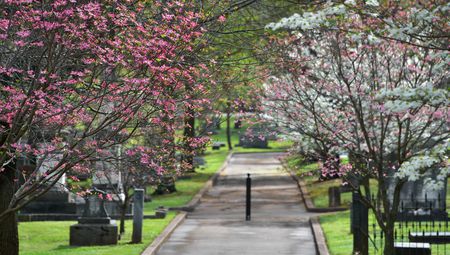 Huntsville's historic Maple Hill Cemetery is a great place for a stroll.

My mother used to say we weren’t cemetery people, meaning that after she was gone, my sister and I should cherish our memories but not feel obligated to visit. She wouldn’t be there.

But I’ve become a cemetery person, anyway, walking almost daily down the quiet pathways of Maple Hill, 100 miles away from my mother’s burial place in Birmingham.

With gyms closed or fear of coronavirus keeping people away, cemetery walks are good for the body and the soul. We’re in between fall and winter, in between one president and another, in between good and bad news about the virus that’s kept us in its grip for nine months. Exercise helps with uncertainty.

Cemetery walkers are singular striders like me or they stroll in friendship circles of three or four. A few couples walk hand in hand. Some are wearing masks. Some have them dangling from their wrists like bracelets to use when they’re needed.

This year’s Maple Hill Cemetery Stroll was canceled, like so many events, but last year, crowds of people stood in front of performers in period costumes, pretending to be the people in the graves just behind them, telling stories from the times when they were alive.

The crowds couldn’t come this year, but you’re never really alone in this cemetery. In the past week, I’ve seen a woman sitting on a bench, strumming her guitar and singing to someone she loves but can’t see anymore.

A few days ago, I looked toward the sound of people laughing and saw a party going on, with visitors raising their glasses and toasting the man or woman buried beneath the monument. It was a private party. I went on my way.

On my solitary walks, I like to look at the tombs that are crumbling with age or ones with carved angels on top and the name of the baby whose life was taken early. The people whose names are etched there could have walked right down the lane I’m standing on, almost 200 years ago. Some epitaphs tenderly describe the deceased: “She was a blessed mother.” Or, “He was a friend to all.”

Others take a lighter note. One tombstone has a stone guitar etched into its surface with a message about playing in heaven. Others have photos on the stone. Those who died young. Those who lived to be old. They’re all in the same club now.

There are 80,000 people buried there. Some are well-known figures, like the governors and business leaders. Most are ordinary citizens, some of whom lie in the potter’s field where 340 graves hold the poor, the working men and women who were put to rest beginning in 1885. The plaque reminds visitors that those who lie there " loved and were loved.”

I always wonder what the dead might say. They lived through wars, fires, the Great Depression, bouts of tuberculosis, childhood illness, and all the upheaval that living slings at us. Some of them died with lint in their lungs from the local cotton mills. Some died of drink. Some lived to be old and died peacefully in their sleep.

Just to comfort us, maybe they’d add that this, too, will pass. We’ll get through it. We just have to follow the rules, just as they did 100 years ago. Then they’d go back to their long winter’s sleep while we walk on by their resting place and back into our ordinary lives. 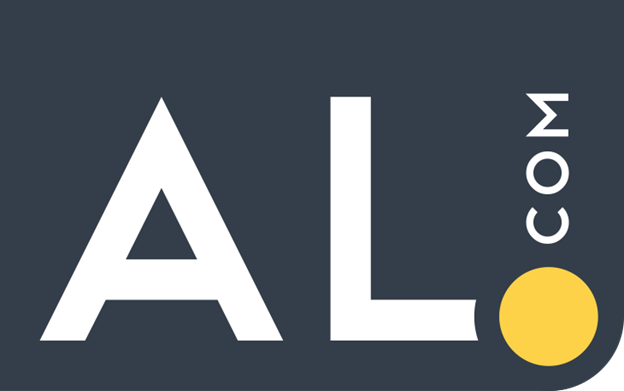