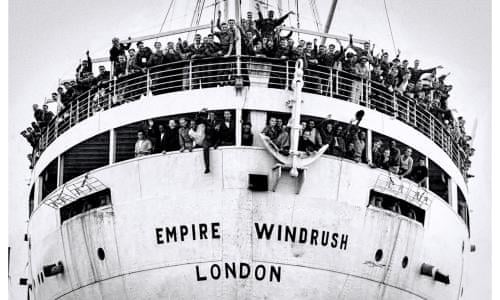 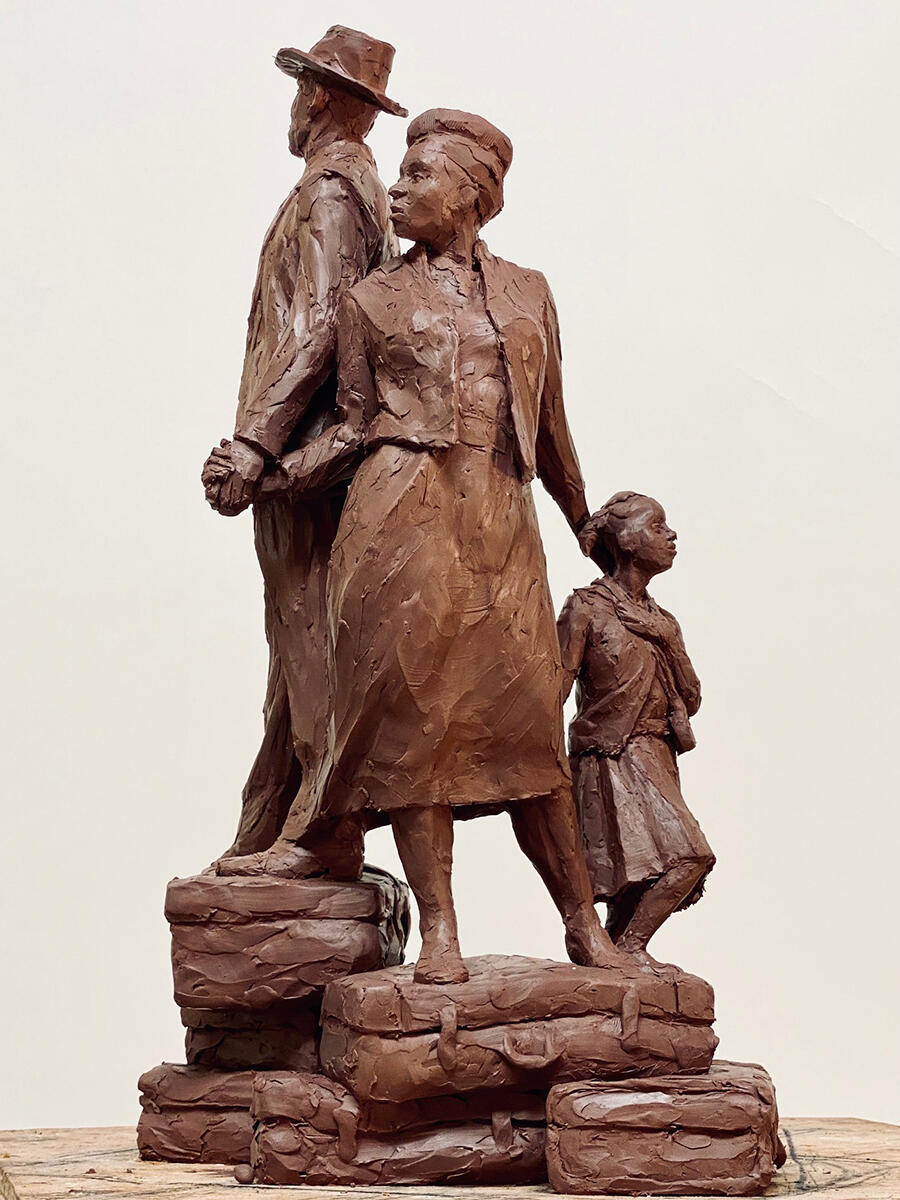 The 12-foot (3.65-metre) bronze statue, which depicts a man, woman and child standing on top of suitcases, will greet millions of rail commuters at London’s Waterloo station.

For the latest headlines, follow our Google News channel online or via the app.


"Over the past seven decades, the Windrush Generation’s role in the fabric of our national life has been immense,” said William.

“Every part of British life is better for the half a million men and women of the Windrush Generation.

“I want to say a profound thank you to every member of that generation, and the generations that have followed,” he added.

The decision to erect a monument followed a scandal that first emerged in 2017 and caused much soul-searching about racism past and present in Britain.

Campaigners revealed that thousands of Britons of Caribbean origin, who arrived legally between 1948 and the early 1970s, had been wrongly detained or deported under the government's hardline immigration policies.

The government then announced that “Windrush Day” would be celebrated each year on June 22, and that it was contributing £1 million ($1.22 million) in funding for a national statue.

Jamaican artist Basil Watson was chosen by a Windrush Commemoration Committee from an initial long list of 16 artists to create the work.

Watson said the monument recognized the “dreams and aspirations, courage and dignity, skills and talents” of the Windrush generation.

“My parents, along with a great many others, took the long arduous voyage from the Caribbean with very little or nothing other than their aspirations, their courage and a promise of opportunity for advancement.”

“This monument tells that story of hope, determination, a strong belief in selves and a vison for the future,” he added.

Watson's own parents were members of the Windrush generation and he spent part of his childhood in Britain.

The community is named after the MV Empire Windrush ship, one of the vessels that brought workers from Jamaica, Trinidad and Tobago, and other islands to help fill post-war UK labour shortages during that period.

Tributes and thanks for the Windrush generation
https://youtu.be/7l6nvywL-5w