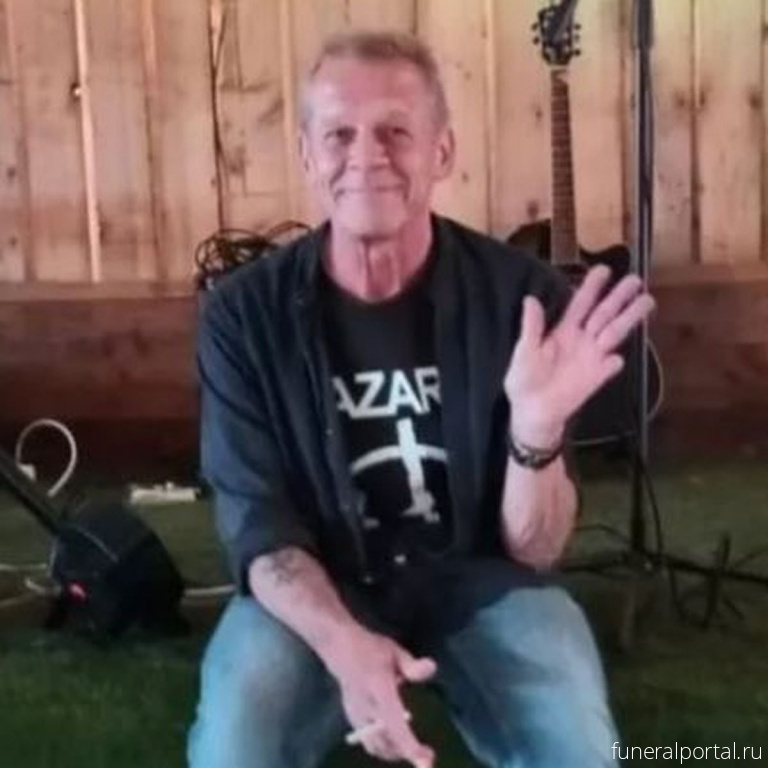 
Karl Stewart, who was the bar manager of the Rose and Crown in Yealmpton, was well-known in the punk rock scene

Touching tributes have been paid to a popular Plymouth dad and musician. Karl Stewart, known as Bugsy, sadly passed away at the age of 58 on October 5.

Karl, a dad-of-three, was the manager at the Rose and Crown in Yealmpton, where he lived. He was also well known in the Modbury area after moving there in the 90s from Luton.

The popular music lover was "really well known" in the punk-rock world due to being in The Rattle Snakes, which formed in the 80s in Luton. He was the frontman of the Diamond Geezers and left in late 2012.

Karl who was "fun crazy" and was known for his "energy" was dad to three sons, Liam, 33, Adam 23 and James, 19. They are arranging his funeral with the help of their auntie and want to give him a "proper rock and roll" send-off, but do not have the money to do so.

Liam said: "We want to give him a rock and roll send-off. We're trying to send my dad off in a really good way. He was a very popular guy."

Karl's sister and 'best friend' Kirstie Myers has now launched a GoFundMe to raise £5,000 towards her brother's funeral. So far, £1,630 has been raised.

Kirstie wrote: "Karl (Bugsy) was my brother. He was the most loving, caring, and kind man I have ever known. I have always been proud to be his little sister.

"It has taken his untimely death to see how many people actually cared for and loved him. I only wish he had known how loved he was. I am doing this GoFundme to help pay for his funeral costs to give him the send-off he deserves.

"Any amount big or small will be put towards paying for his funeral. Thank you so much."