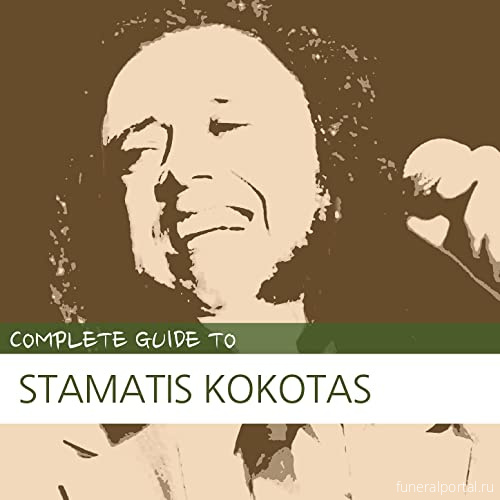 Legendary singer Stamatis Kokotas died at Asklipio Hospital in Athens, Greece according to an official announcement. He was eighty-five years old.

He was diagnosed with cancer four years ago and was being treated at the hospital where he passed away. 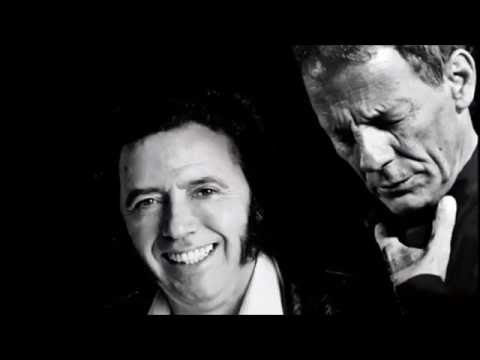 His heyday was the late 1960s and 1970s, when he collaborated with some of the most important Greek composers of the time, such as Stavros Xarchakos, Dimos Moutsis, Apostolos Kaldaras, Giorgos Hatzinassios, Yiannis Spanos, and Giorgos Zambetas.

Besides selling a large number of records, he toured the USA and appeared on American television.

His trademark was his extremely long sideburns. It has been said that a razor company offered him a considerable amount of money to star in an advert to cut them, but he refused the offer.

His great love was cars. He was involved in speed racing as a driver, and if he didn’t find great success as a singer, he would have become a Formula 1 driver.He had revealed that he had refused an offer from Ferrari. “Once Ferrari made me an offer, it was so good, but I still refused,” he once said. “I preferred singing.”

He was rewarded by the Greek public who adored him. “There were seasons when people stood in queues—300 and 500 meters long in the cold—to enter the club where I sang,” he said in a recent interview with LIFO.

Stamatis Kokotas was said to be the favorite singer of Aristotle Onassis. The Greek tycoon once sent his helicopter to pick up Kokotas and take him to his private island of Skorpios in order to teach dance moves to Jackie Kennedy.