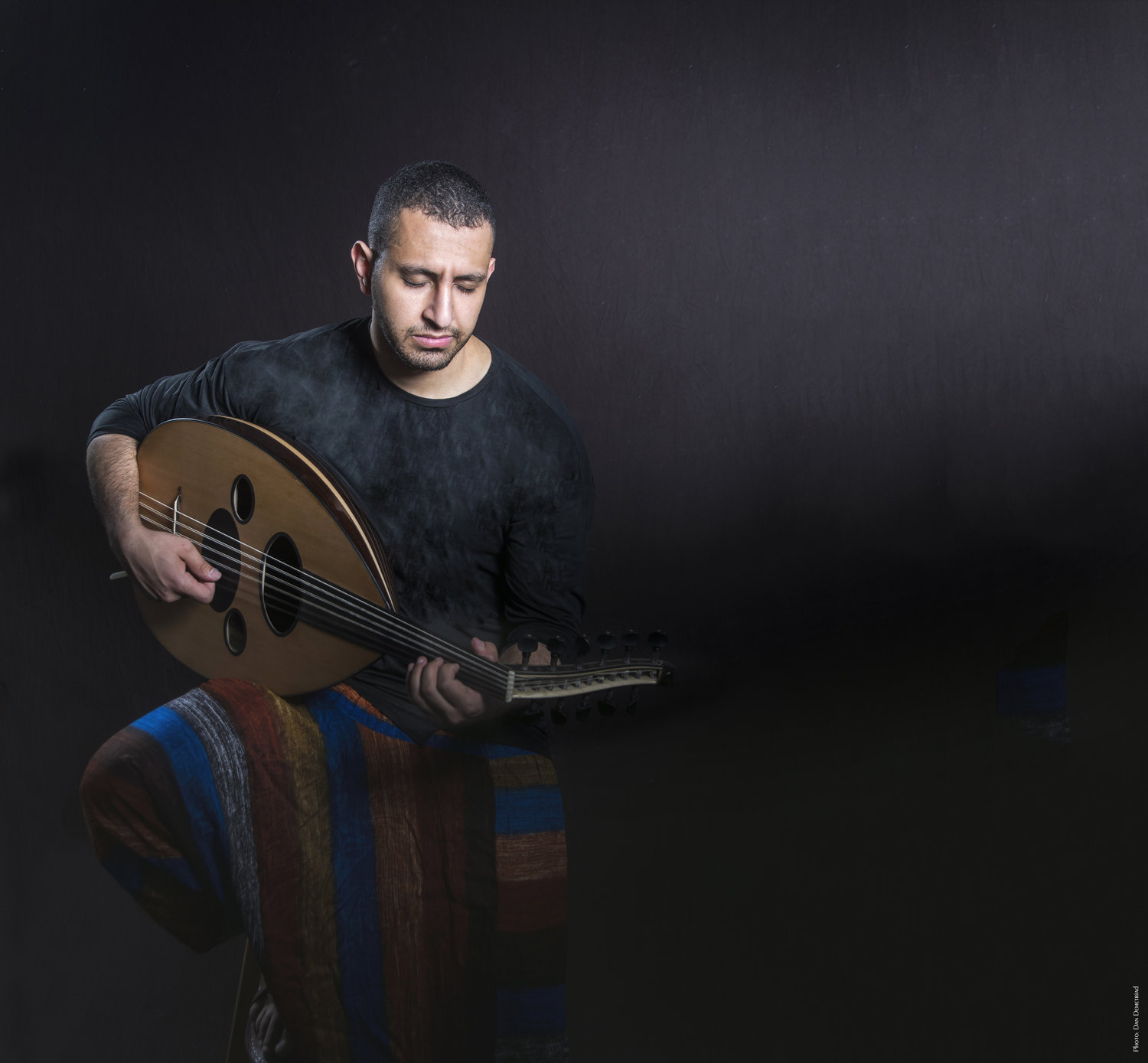 
Renowned for his oud arrangements of popular international songs, the musician died following a traffic accident

Ahmed Alshaiba, the oud player best known for his arrangements of popular international songs, has died following a traffic accident in New York, his brother has confirmed.

Alshaiba, who was in his early thirties, was renowned for his oud renditions of hit songs such as Michael Jackson’s Smooth Criminal and the theme songs of Game of Thrones and Pirates of the Caribbean.

After his first public performance in Cairo in 2007, Alshaiba rapidly shot to fame, eventually performing for the likes of Hillary Clinton and the presidents of Turkey and Yemen. In recent years, his videos blending Arabic classical and contemporary music with international pop, as well as other genres, transformed him into a social media sensation.

He frequently collaborated with several international musicians, taking inspiration from different styles around the world. Alshaiba also released videos of himself performing originals, such as Malahide, from his most recent album of the same name, released in August.

On Malahide, which was composed after he was denied permission to visit the castle of Malahide in Ireland, Alshaiba dances through Irish jig-inspired melodies, accompanied by a multinational backing band on qanun, piano, bass, Irish flute and drums. Writing about the song on YouTube, he added: "Till this day, I still haven’t visited Malahide."

Other compositions display tremendous creative depth, such as on the track Arabian Night, where he picks beautiful Arabic melodies over rock and jazz rhythms, embarking on solos, before returning to a blistering hook.

At the time of his death, Alshaiba had amassed almost 800,000 subscribers on his YouTube channel, performing what he called “a mix between the eastern-style and western-style” on a Turkish-made oud.

A self-taught musician, he demonstrated remarkable technical ability, drawing upon a broad range of stylistic influences, with an uncanny ability to blend them seamlessly into his own unique style. Among his most recent videos was a cover of the House of the Dragon theme song.

In some of the videos, such as his Game of Thrones arrangement, which reached more than two million views on YouTube, Alshaiba performed several instruments himself, including bass, keyboard and percussion.

Following the news of his death, several people took to social media to express their sorrow. One user described him as “a legend and one of the kindest guys you could ever meet”.

Another called him "one of the most prominent Yemeni young musicians", adding his death was not just a loss for the music community, but Yemen’s younger generation.