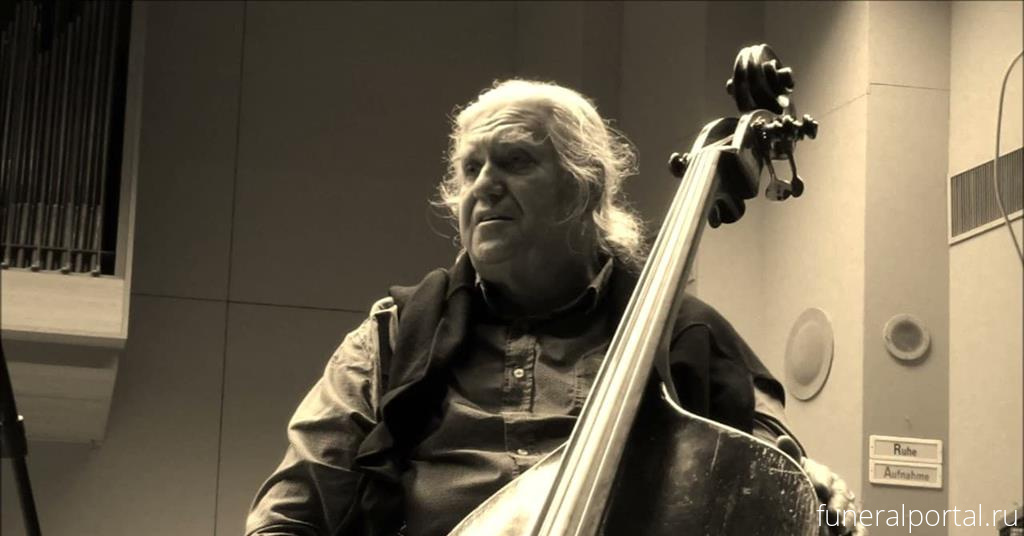 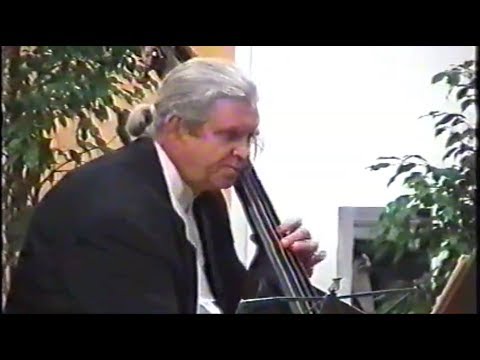 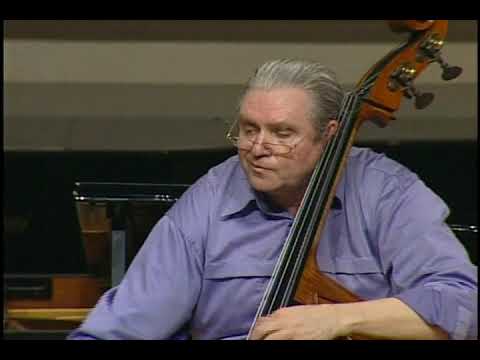 by The Violin Channel

Born in 1945, Wolfgang Güttler was a graduate of Romania’s Bucharest College of Music, studying double bass with Joseph Prunner. In 1967, he became a member of the Transylvania State Philharmonic Orchestra of Cluj-Napoca and was part of the Bucharest Radio Orchestra between 1969 and 1974.

In 1969, Güttler performed in Romanian composer Richard Oschanitzky’s jazz ensemble. Following his prize-winning performances at the Geneva International Music Competition, he became a member of the Berlin Philharmonic in 1975, where he remained for ten years. Additionally, Güttler was a solo bassist for the SWR Symphony Orchestra Baden-Baden and Freiburg from 1987.

In 1982, he founded the Trio Basso in Cologne, Germany, which was known for programming new music, free jazz, and theater works from composers including Mauricio Kagel, Nicolaus A. Huber, Younghi Pagh-Paan, and Wolfgang Rihm.

From 1992, Güttler frequently appeared at the Pablo Casals Festival and joined its ensemble in 1997. Having played a wide range of works in his over five-decade career and received numerous awards for his solo and chamber musical recordings, he has also been the dedicatee of works by Jean Françaix and Hans-Joachim Hespo.

“[Güttler’s] impact on my life was just too profound, and I’m aware that hundreds of other musicians feel the same way about him,” wrote a former student, Martin Wind on Facebook. “He showed me how to play the instrument in a technically efficient and musical way, but also taught me by example what it means to be an artist! He encouraged me to listen to my own voice, follow my instincts and become an independently thinking, complete musician. In my 25+ years of teaching there has not been one day, where I did not pass on the lessons that I learned from him.”

Our condolences to Mr. Güttler’s family, friends, students, and colleagues.