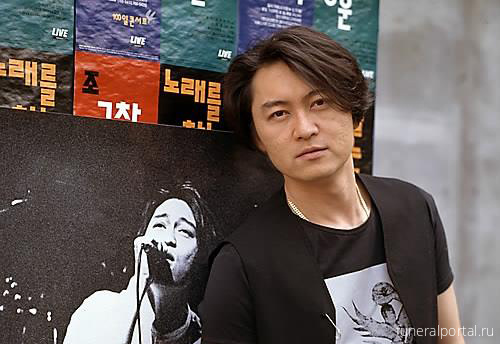 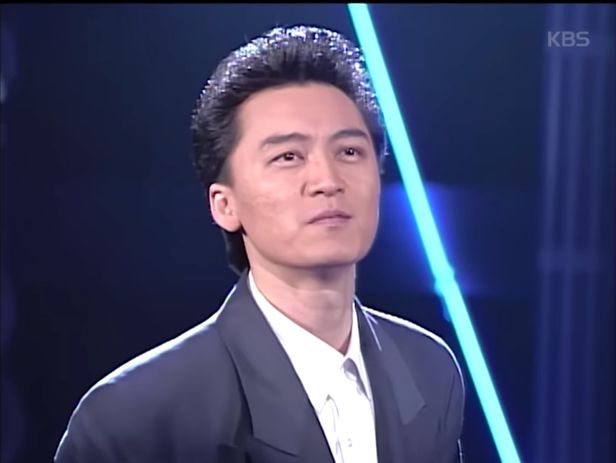 Popular '90s singer-songwriter Park Jeong-un has died at the age of 57, his colleague and singer Park Jun-ha told local press on Sunday.


Park Jeong-un was admitted to Asan Medical Center in Songpa District, southern Seoul, for issues stemming from diabetes and cirrhosis of the liver. His health deteriorated and he passed away at the hospital.

Park was diagnosed with diabetes and liver damage in 2020.

Park Jun-ha told local reporters that Park Jeong-un had been eager to get better.

"Even just a few weeks ago, we were talking about the new album that we were planning together. He would make me listen to his past voice demos and say that he missed his clear voice when he was young. I heard that his illness suddenly worsened and that we should all prepare for the worst and in the end, he did not wake up."

Park Jeong-un and Park Jun-ha had been preparing for a new album together since 2020. The two released an album in 2002 titled "Memories.. The Times That We Spent Together" (translated) along with singer Kim Min-woo.

"After the funeral, we plan to restore Park Jeong-un's voice from when he was alive as much as possible and release the album," he said.

In 2017, Park was found guilty of cryptocurrency fraud involving some 200 billion won ($144.3 million) and sentenced to eight months of prison time, suspended for two years.

Park Jung Woon. On a Night Like Tonight
https://youtu.be/YH5fHKWvK5A