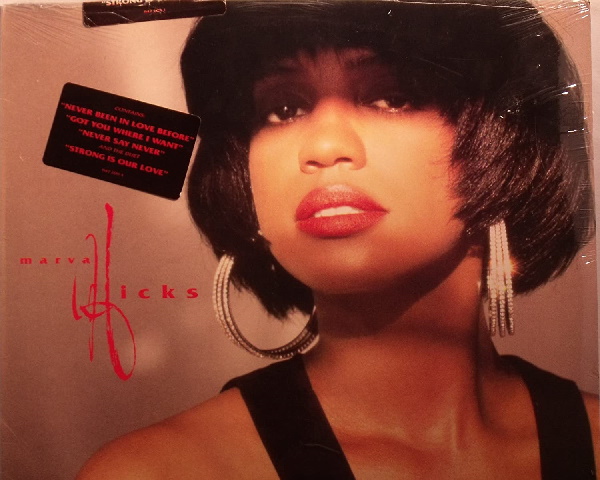 
Fans and friends are mourning the loss of singer/actress and Petersburg native Marva Hicks, who scored a top-10 hit song with "Never Been In Love Before" 21 years ago and acted in 24 TV shows and movies.

Her death was announced on social media by fellow actress Holly Robinson-Peete, who paid homage to her friend and sent condolences to her family.

Born in Petersburg in 1975, Hicks was close with another famous actor from here, Blair Underwood. Underwood's brother, Frank Underwood Jr., remembered her on Facebook, calling her "severely talented" and a "vocal juggernaut," and said news of her death was hard to hear.

""It is always a gut punch when a friend or family member is taken to the great unknown, prompting the statement 'gone too soon,'" Underwood, a writer and artist, wrote.

Her TV work included "One Life to Live," "Sister, Sister" and "Star Trek: Voyager." On the silver screen, she played Roberta Williams in the 1999 film "Asunder," opposite Underwood and Debbi Morgan;" and 2013's "Labor Day" with Kate Winslet and Josh Brolin.

As a vocalist, she sang back-up for performers such as Stevie Wonder. Michael Jackson, James Ingram and Sheryl Crow. She got her big solo break when her song, "Never Been In Love Before," went to No. 7 on the R&B chart for Polydor Records in 1991. It was part of her self-titled CD that was released that same year.

Other songs included "Looking Over My Shoulder," "One Good Reason" and "I Got You Where I Want."

She is survived by her husband, businessman Akwasi Taha.

Funeral arrangements have not yet ben announced.

What is your memory of Marva Hicks? Share it with out readers by sending it to batkinson@progress-index.com. 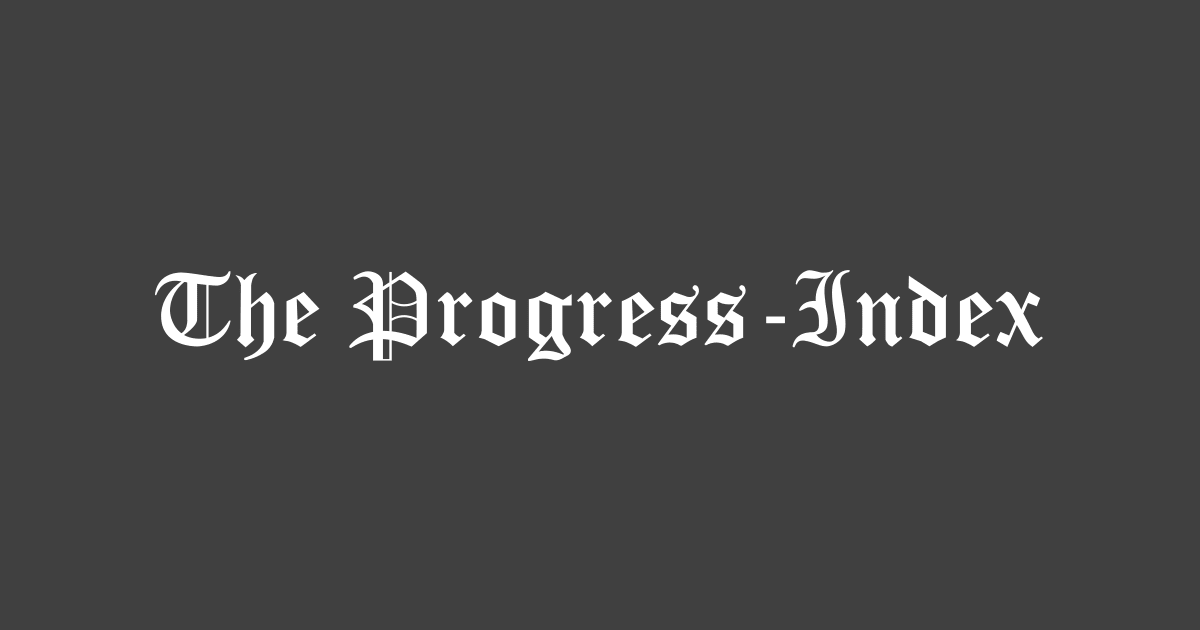