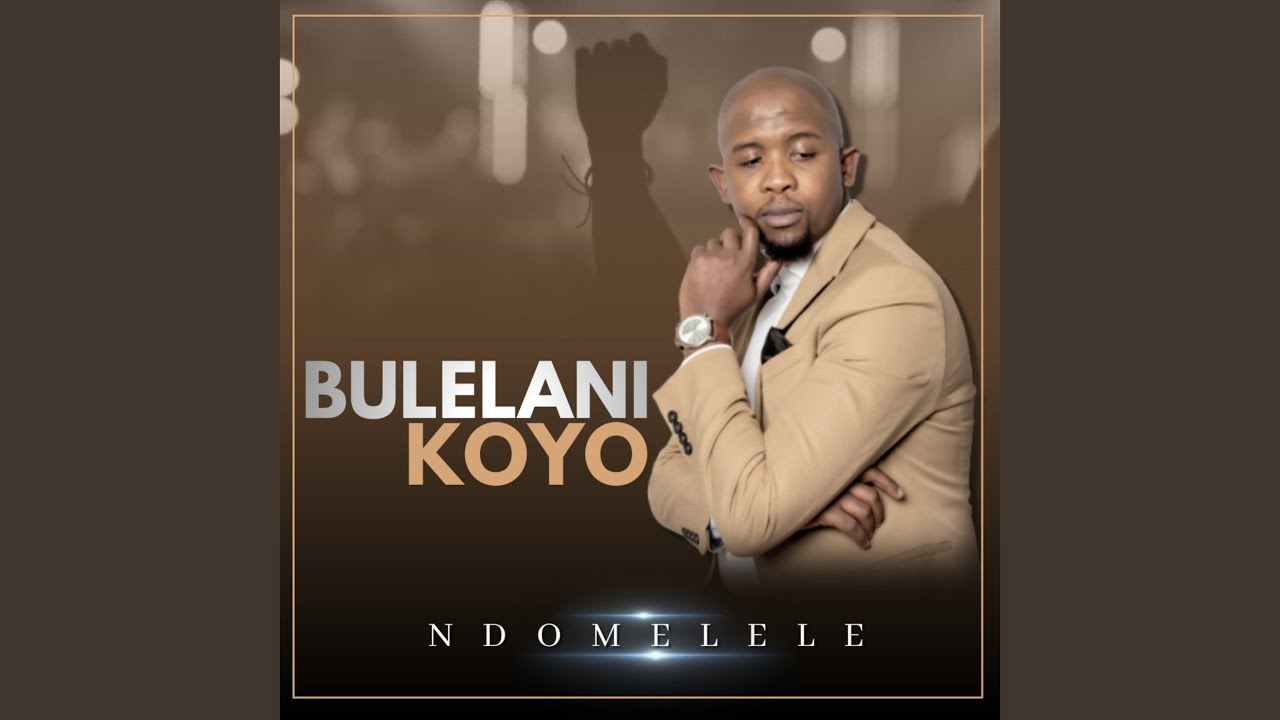 Umhlobo Wenene radio personality and gospel musician Bulelani Koyo has passed away after suffering from cancer, his family confirmed on Monday.

The 39-year-old died on Monday, a day after his friends, colleagues and gospel artists hosted the “Benefit Concert” aimed at raising funds for his medical expenses. The concert was held in Gqeberha at the Mandela Bay Theatre complex.

Koyo’s father Andile Khunju confirmed the death and said the family was devastated.

“In March, Bulelani was diagnosed with Stage 4 liver cancer, he could not even do the operation he wanted to do because the doctors said it is too late. Even though the doctors had decided we did not give up, we kept trying to save his life,” said Khunju. He further thanked all the friends, colleagues and supporters for all the love since his sickness was made public.

One of his friends, Chuma Tokota said he met Bulelani in 2007 through music.

“Koyo had insane love for choral music and that is how I met him because I was in that space too. I found out about his sickness when he shared with the listeners of Umhlobo Wenene. I immediately reached out, he explained how sick he was, then his colleagues and friends in both the media and music industry came together for the concert, which was a success. I believe that he was with us throughout the fundraising, he saw our efforts and he gave us a chance to go all out for him,” said Tokota.

In an interview last month with the afternoon drive show hosts Zintle Mbusi and Luks Gidane, the Ikwayala eziphambili presenter revealed that he had cancer.

His memorial service will be held on Tuesday and funeral on Thursday. He leaves behind his father, mother, daughter, and siblings.