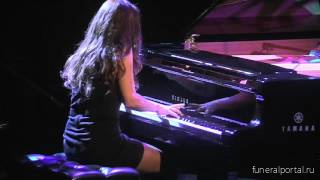 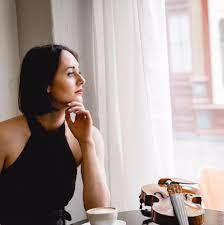 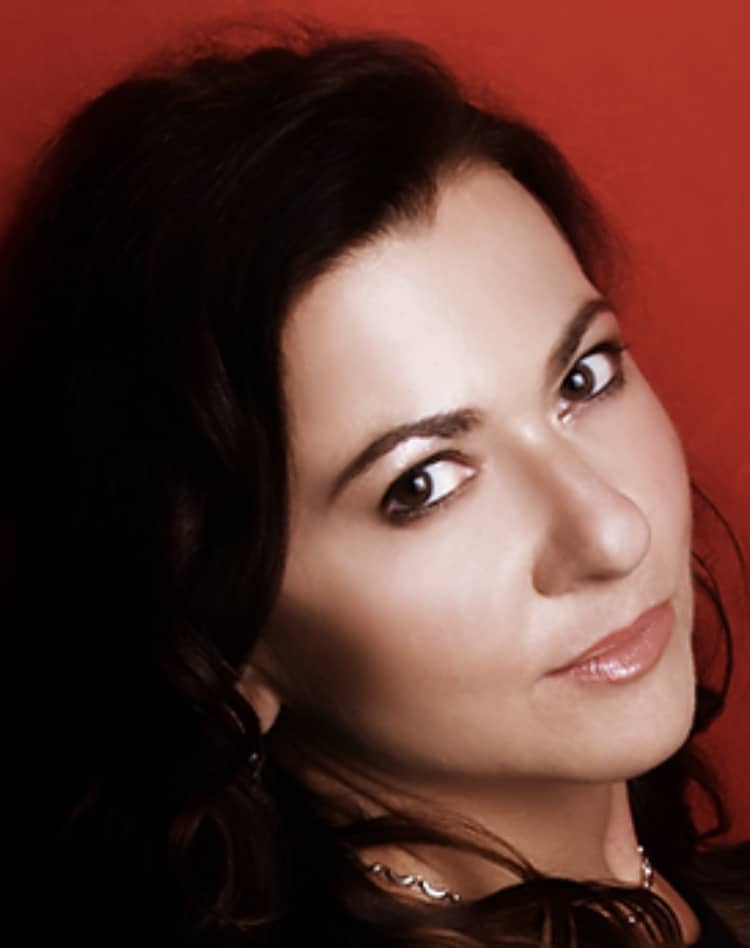 Slipped Disc : Death of an international pianist, 58 - Slipped DiscSlipped Disc | The inside track on classical music and related cultures, by Norman Lebrecht

We are saddened to hear of the death in Lithuania of the Israeli pianist Aviva Aranovich.

The Israeli pianist Aviva Aranovich passed away unexpectedly while visiting her birth town Vilnius on May 26, 2022. Her funeral took place in Beer-Sheba, Israel on June 3rd, 2022.

Aviva was born in Vilnius, Lithuania, on June 11, 1963. Her family immigrated to Israel in the early 1970s. Her mother was a piano teacher at the Beer-Sheba Conservatory of Music and taught Aviva as a child.

Aviva obtained her Bachelor of Music degree in Piano Performance from the Tel-Aviv University’s School of Music in Israel where she studied with Prof. Victor Derevianko and her Master’s degree from the Juilliard School in New York City where she was a student of Adele Marcus and Peter Serkin.

Throughout her career Aviva gave solo and chamber concerts in Israel, USA, Canada and Germany and taught privately.

She is survived by her mother Raya, her sister Mina and her two nieces.