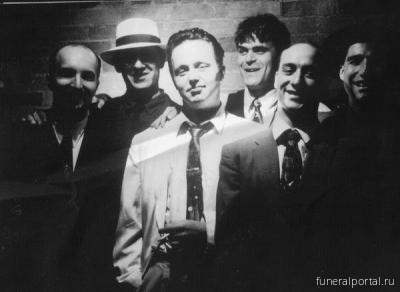 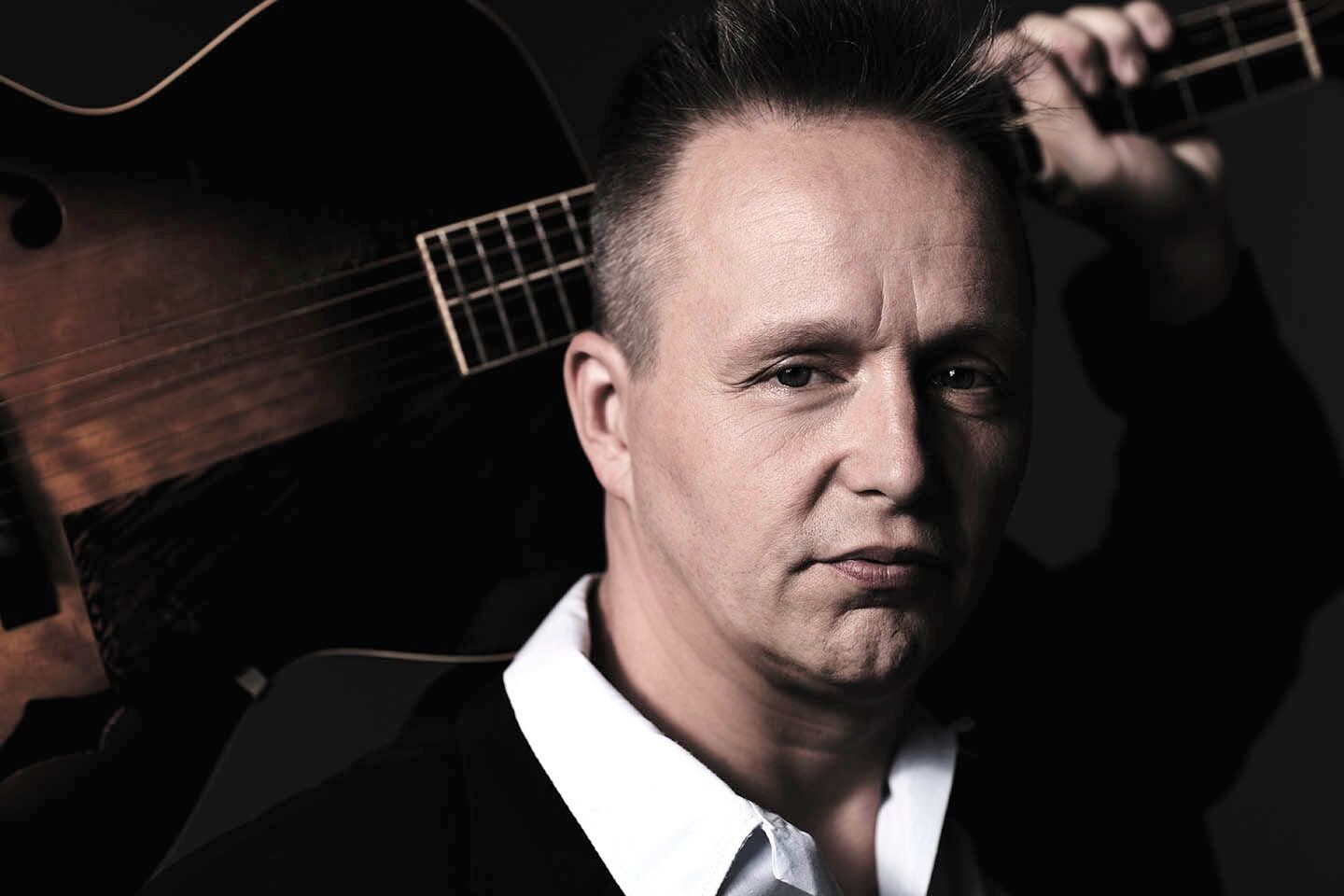 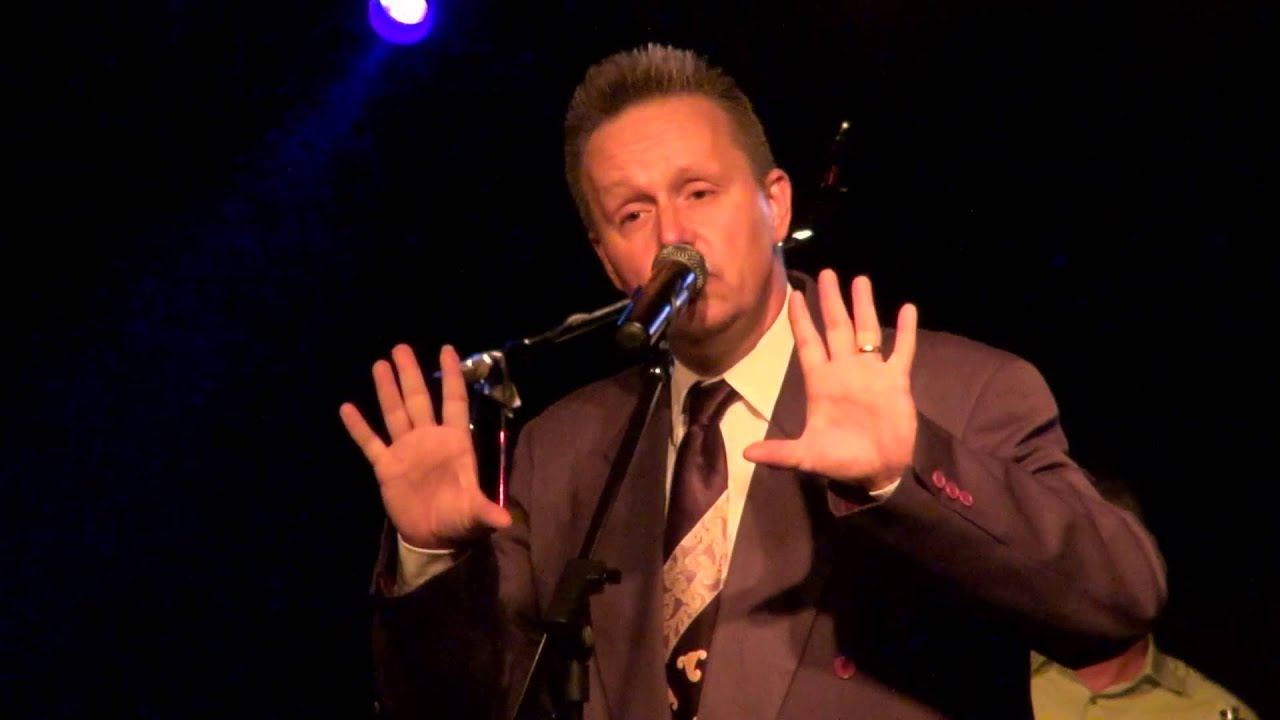 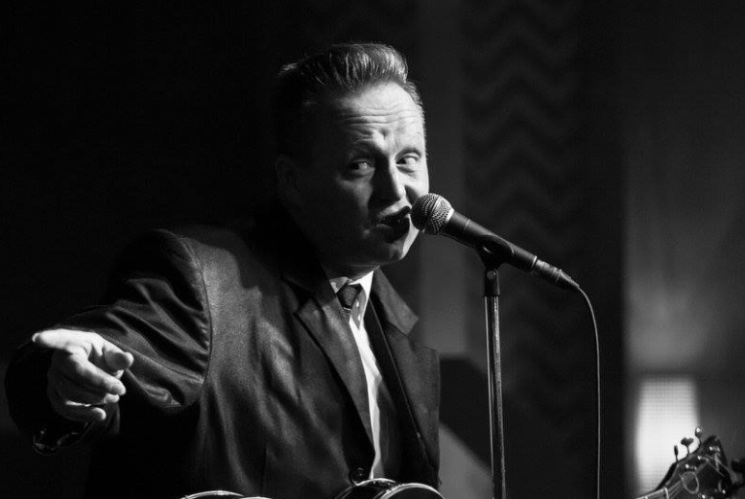 
Toronto legend Big Rude Jake — the irony-laden, poem-writing troubadour who mixed up the city's neo-swing scene with his blend of jazz, blues, ragtime, rockabilly and Cajun music — has died at 57 after being diagnosed with small-cell carcinoma of the bladder in spring 2021.

Earlier this month, more than 20 musicians and friends of Jake (a.k.a. A. Jacob Hiebert) came together at Toronto's Lula Lounge for Jakefest, a benefit concert to support Hiebert and his family while he was undergoing treatment and unable to work.

A GoFundMe campaign was also set up to raise funds for Heibert. Throughout his cancer treatment, Heibert continued to share music, hosting weekly Facebook shows and running an online music therapy program for adults with disabilities.

Big Rude Jake released his debut album as Big Rude Jake and His Gentlemen Players, Butane Fumes & Bad Cologne, in 1993. He would go on to release nearly a dozen records in his lifetime.

RIP Big Rude Jake at 57. Legend of Toronto music scene, his success and cult like following in 1990s inspired many of us to follow our love of swing, jump, early jazz, blues and put our own spin on it. A underrated musician and poetic, anarchic lyricist. Condolences all 🙏🏼 pic.twitter.com/3MkgOduvLF — Raoul Bhaneja (@raoulbhaneja) June 17, 2022

Very sad to hear of the passing of Big Rude Jake from cancer. Thoughts & wishes go out to his family and friends. He was larger than life, and his songs & reputation will carry on in our memories. — Alex Pangman (@AlexPangman) June 17, 2022

RIP to the legendary @BigRudeJake.
Gone too soon. pic.twitter.com/aQOUCBso6l — Lowest Of The Low (@LowestOfTheLow) June 17, 2022

Big Rude Jake was hard to miss on Toronto's Queen West in the late '90s. One of my favourite interview subjects back then. Always had a killer band, including Evan Cranley of Stars. RIP https://t.co/EqtP6ehwiR — Michael Barclay (@mmmbarclay) June 17, 2022