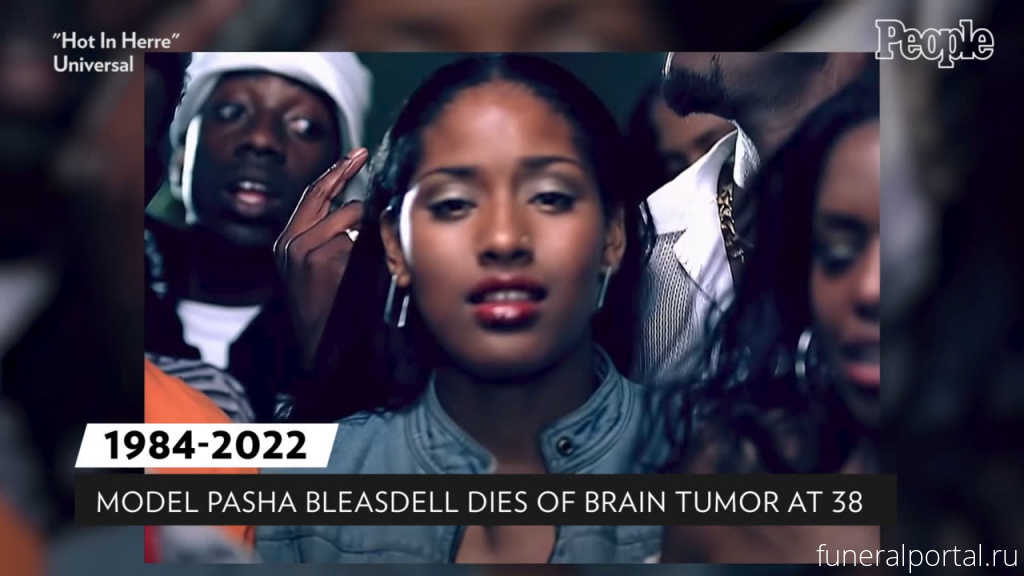 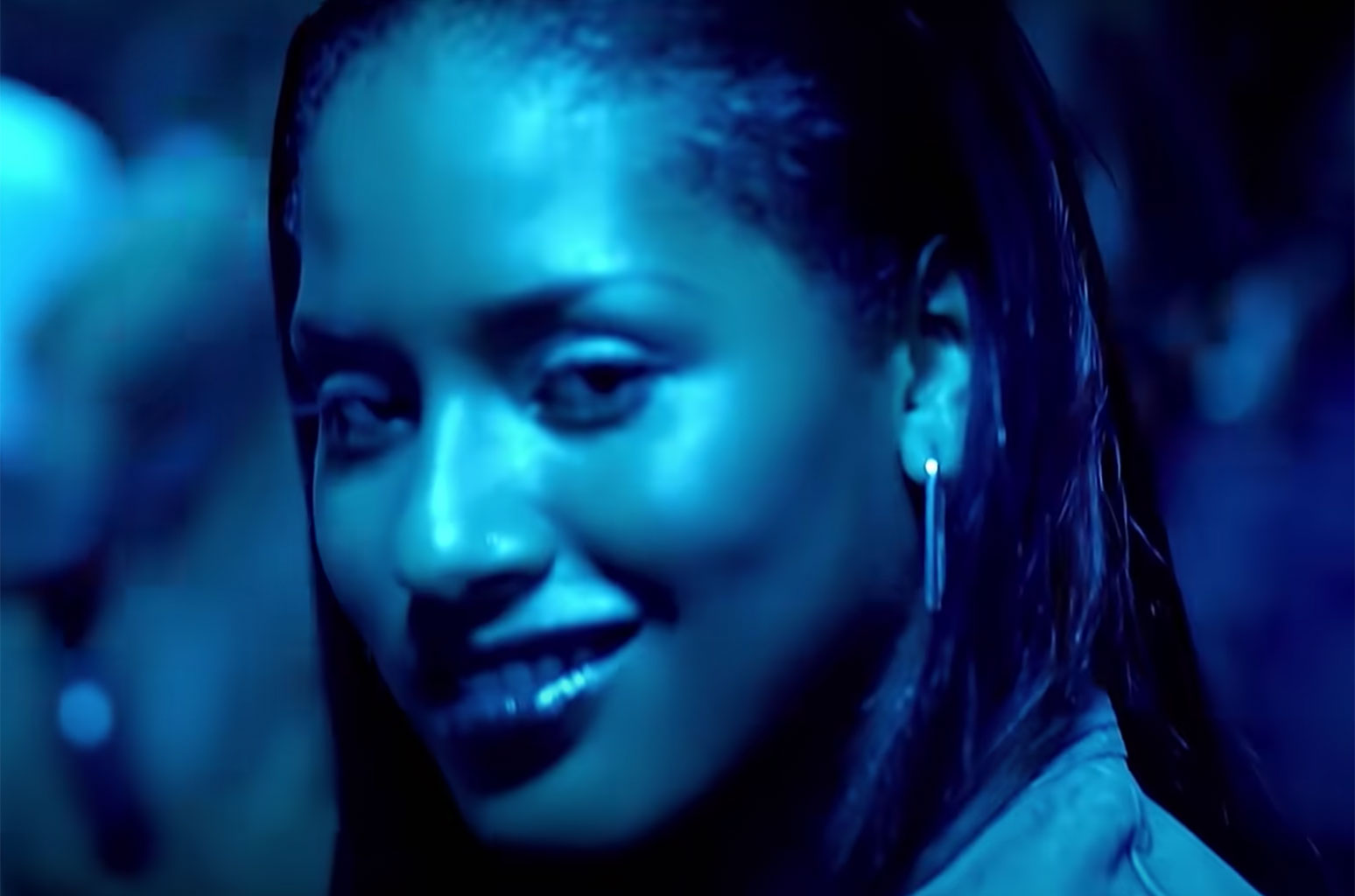 Director X revealed that that the model and video vixen passed after battling brain cancer.

Pasha Bleasdell, the model/video vixen who starred in rapper Nelly‘s “Hot in Herre” video in 2002 has died at age 38. The clip’s director, Director X, announced the news in an Instagram post in which he revealed that Bleasdell passed away due to a brain tumor on June 4th.

“If you made videos in 2000’s or were around to watch them you know Pasha,” wrote X. “We met her doing background work on the set of Donnell Jones ‘Where I Want To Be’ from there we put her in the mix. It was a wild ride from then on. I’ve put her in a million videos and spent just as much time hanging out. She was always genuine and cool. Never brought drama to set of life. ”


Bleasdell broke out in “Hot,” where she played the object of Nelly’s attention as her effortlessly chill vibe and killer moves seduced him from across a crowded, sweaty club packed with other women trying to catch the MC’s eye thanks. “You never know when the last time you speak to some one will be the last time you speak. I hold on to my memories of you with love. Rest in Power Pasha,” X wrote.

In addition to “Herre,” Bleasdell appeared in clips for 50 Cent (“P.I.M.P”), Sean Paul (“Gimme the Light”) and Donell Jones (“Where I Wanna Be”) and others. A number of other stars paid tribute to Bleasdell on X’s Insta, including Busta Rhymes (“This is terrible!!! Rest Easy Queen Pasha”) and Terrence J, Jermaine Dupri and Dre Londond, who all offered up prayer hands emoji.