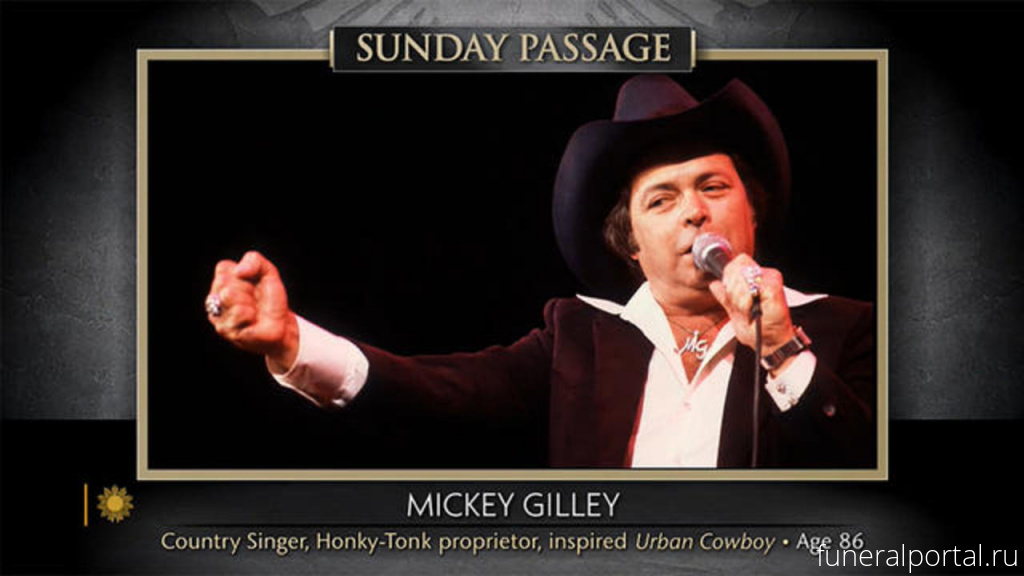 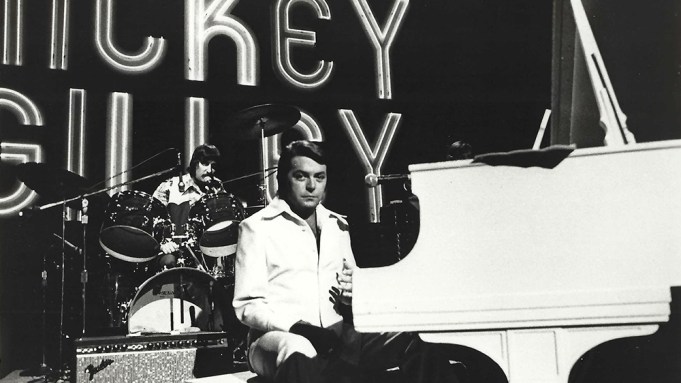 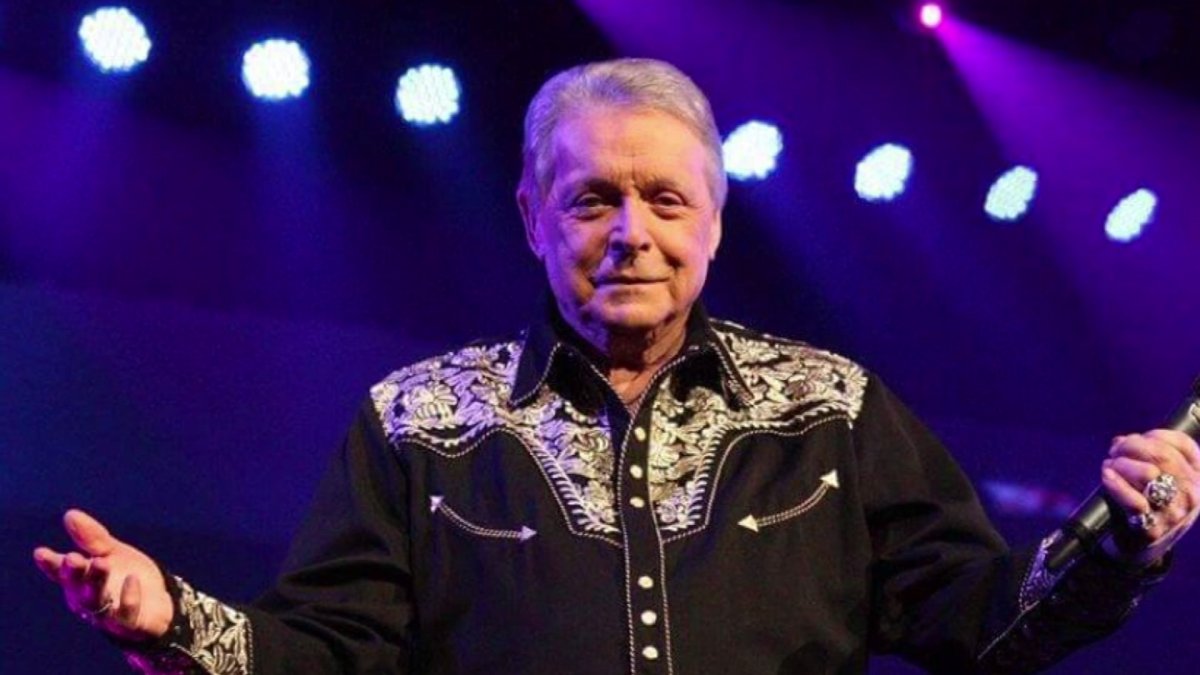 Mickey Gilley, a musician who scored more than three dozen top-10 country hits and whose honky-tonk club inspired the 1980 film “Urban Cowboy” and the “cowboy chic” fashion trend that followed, died Saturday. He was 86.

Gilley died “surrounded by loved ones,” according to a statement from Pasadena, Texas, Mayor Jeff Wagner, who added, “Our prayers for comfort and peace are with Mickey’s family, his loved ones and his fans.” A cause of death was not given. He had been touring recently and had performed 10 shows in April, his representatives said.

The Natchez, Miss., native, the son of Arthur Fillmore Gilley and Irene (Lewis) Gilley, grew up in Ferriday, La., and his cousins included musician Jerry Lee Lewis and televangelist Jimmy Swaggart. (Gilley would later joke that “my cousin Jimmy Lee makes more money than both Jerry Lee and I put together.”)

“The only reason I got into the music industry was because of Jerry Lee,” Gilley told The Times in 1994. “I saw what he was doing, and since I played piano and sang, I thought all I had to do was cut a record and I’m a star. How wrong I was! The bottom line was, I saw how much Jerry Lee was making, but I still wound up working construction for 75 cents an hour.”

While working construction, Gilley moonlighted as a singer at local clubs and began cutting singles in the late 1950s for independent Texas labels. His first national hit came in 1968 with “Now I Can Live Again.”

“Hits ‘Chains of Love,’ ‘Honky Tonk Memories,’ ‘She’s Pulling Me Back Again,’ and ‘Here Comes the Hurt Again’ followed as his honky-tonk gave way to the more progressive countrypolitan,” a term for country music with a poppier sound that was gaining popularity in the era, Gilley’s representatives said in a statement on his verified Facebook page.

Gilley launched his nightclub, Gilley’s, in Pasadena, Texas, in the early 1970s. It became an essential stop for country musicians and was made famous by an Esquire magazine article called “The Ballad of the Urban Cowboy,” which inspired the 1980 film “Urban Cowboy” starring John Travolta and Debra Winger. The club, along with Gilley himself, were featured in the film.

Gilley’s version of “Stand By Me” on the movie’s soundtrack reached No. 1 on the Billboard country chart, and the “cowboy chic” fashion craze took off, along with Gilley’s music, which kept him near the top of the charts with singles “You Don’t Know Me” and “True Love Ways.” Country clubs with mechanical bulls, a feature of Gilley’s, started popping up around the country.

“Everyone became a cowboy or cowgirl,” Gilley recalled to The Times later. “It was like when the Beatles came over and everyone grew their hair long and shook their heads. ... It was the first time you could walk into a casino in Las Vegas or Reno or Lake Tahoe or Atlantic City and see guys in cowboy hats.”

The club closed in 1989 amid business disputes with his partner Sherwood Cryer, and in 1990 Gilley moved his act to the burgeoning entertainment scene in Branson, Mo., where the Mickey Gilley Grand Shanghai Theatre still operates today.

“Branson is the most amazing and exciting thing that’s happened to me in my lifetime,” Gilley told The Times in 1994. “Of course, ‘Urban Cowboy’ and [Gilley’s club] were important, but I wasn’t in control of those situations. In Branson, I own the theater and restaurant — me and the bank, that is. I love what Branson has turned into. People go to the music show, they go fishing; it’s one of the most beautiful areas in the country.”

Gilley’s representatives said that Gilley was preceded in death by his wife Vivian, and survived by his wife Cindy Loeb Gilley; his children, Kathy, Michael, Gregory and Keith Ray; four grandchildren and nine great-grandchildren.