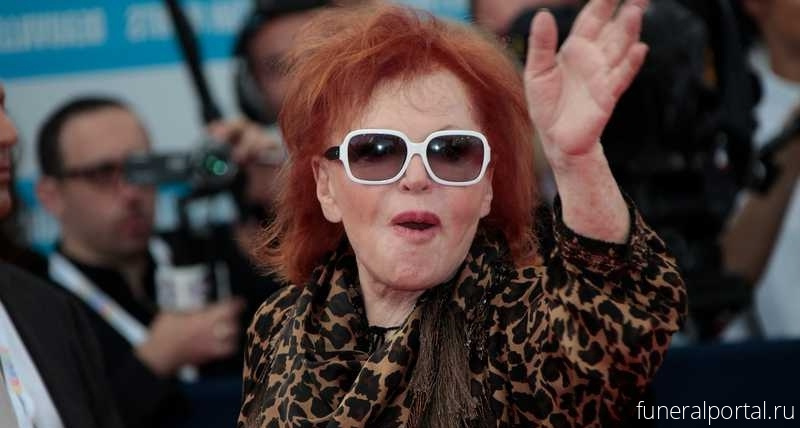 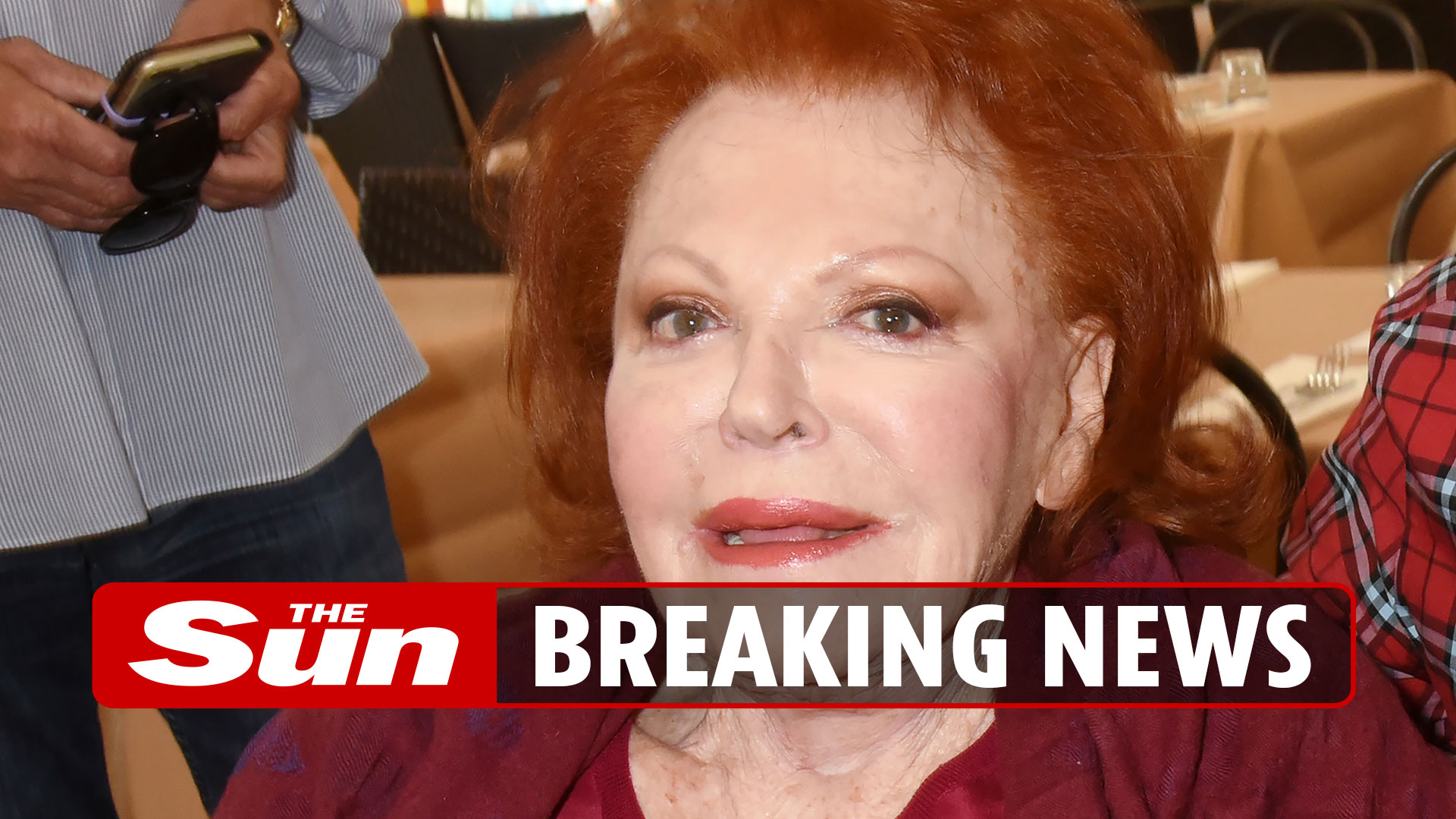 French singer and actress Regine, who claimed the invention of the modern discotheque and once ran a nightclub empire from Paris to Los Angeles, died on Sunday aged 92, her grand-daughter told AFP.

Regine, born Regina Zylberberg in Belgium, opened her first club in Paris´s Latin Quarter in the 1950s, replacing the juke-box, ubiquitous in dance venues at the time, with turntables and disc jockeys.

The new format, she often said, justified her claim to "the invention of the discotheque".

She famously said: "If you can´t dance, you can´t make love."

The new discos caught on with the jet set and Regine, who became known as the "queen of the night", opened several more venues, including "Regine´s" in New York in the 1970s, and others in Miami, Rio de Janeiro and Los Angeles.

She also acted in several films, including by star directors Claude Lelouch and Claude Zidi. 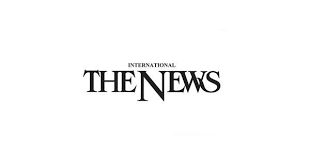