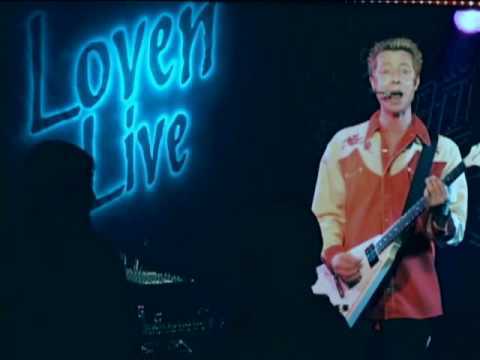 
MINNEAPOLIS (WCCO) — The Minnesota music community is mourning the loss of a talented musician and composer.

In December, 67-year-old Ray Evangelista died after a two-week battle with COVID-19.


He was often seen around Twin Cities restaurants and bars, performing as a one-man-band musician.

“Whoever the crowd was, whatever age group, that’s what he would make his night to be,” said Kelly Cornelius, Evangelista’s life partner.

Growing up in the Philippines, it became clear that Evangelista had a gift. He learned the ukulele at 5, the violin at 8 and the guitar at 10. The latter earned him the nickname “Little Santana” because he played like musician Carlos Santana, often wowing crowds at bars and restaurants.

“He played by ear. He did learn to read notes, but it was all by ear,” Cornelius said. 
“I fell head over heels for him,” she said. “We loved each other so much and he spoiled me rotten.”


But late last year, Evangelista got sick. He was hospitalized and later died after a short battle with COVID-19.

The news was also difficult for fellow Twin Cities musicians, including Jim Gutzman.

“He played songs that other guitar players wouldn’t even attempt sometimes. But his composition skills were equally as great, if not greater,” Gutzman said.

One of Evangelista’s final projects was collaborating with Gutzman and music producer Alex Twum on a musical called “People R Ready.” They spent two years on the project, and had just finished it before Evangelista died.

“This was just not only an incredible person to work with, but he was a good man. This was a kind individual. This is the kind of guy who would stop on the side of the road if you had a flat tire,” Gutzman said.

He was a talented musician with humility. Cornelius will also remember Evangelista as someone willing to share his musical gifts and knowledge with others.

“He’s such a kind-hearted person with such a big heart, and he just shared it with people. He played it with his music and it shined right through him,” she said. “He will be missed so badly.”


Evangelista’s friends and family are planning a celebration of life for him, which will take place sometime in June.