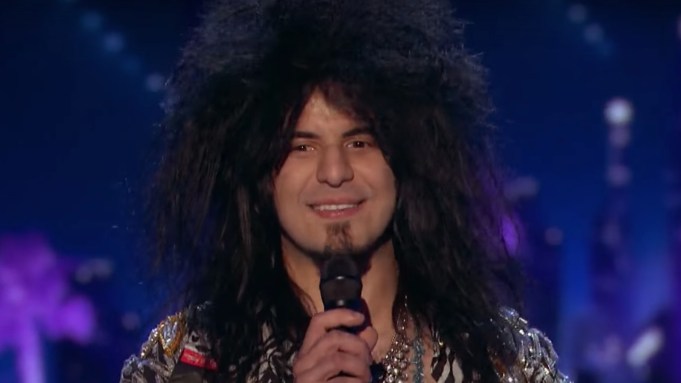 Jay Jay Phillips, a heavy metal musician who appeared on the reality competition show “America’s Got Talent,” has died, his band announced. He was 30.

Phillips’ band, Mettal Maffia, made the announcement on Tuesday that the keyboard player had died. TMZ reported on Friday that Phillips died after a battle with COVID-19 over Thanksgiving and that he had yet to be vaccinated.

“It is with great sadness we inform you all of the loss of our bandmate/brother/and friend @jayjayrocks. It still doesn’t feel real and we would give anything to change it. Please respect the family, as well as our wishes as we take our time to grieve and process this detrimental loss,” the band wrote. “We miss you brother, every second of every minute, of every day. Thank you for teaching us all to laugh a little more. Rock in Paradise.”

Phillips appeared twice on “America’s Got Talent.” The first time was on Season 4 in 2009, where he was eliminated early on. He came back on the show for Season 12 in 2017, where he made it much farther, before being let go before the quarterfinals. His big hair, rock star fashion and heavy metal electric keyboard skills made him a favorite on the show, during which he was just 25 years old. Based out of Ohio, his band Mettal Maffia has released five albums as a hybrid metal group.