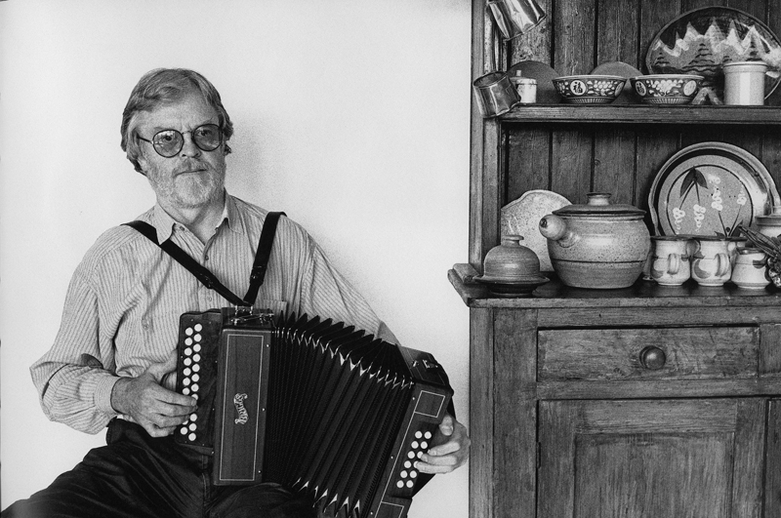 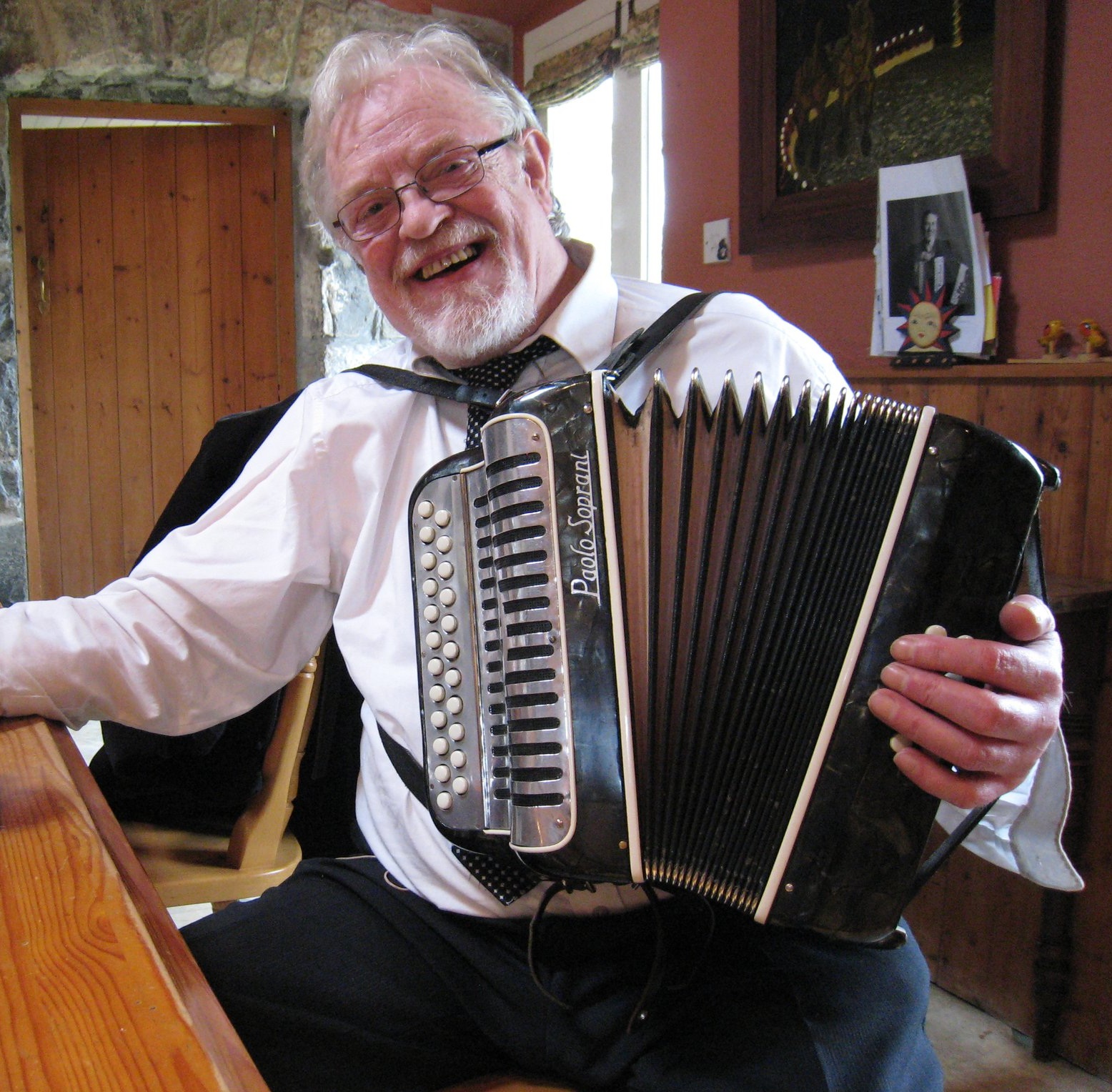 In a statement, President Higgins said Mr MacMahon was "one of Ireland's iconic presences among musicians".

He said Mr MacMahon brought "to performance in so many forms, places and venues the talent of a maestro. To hear him play Port Na bPúcai, for example, was to feel transported into another world.

"His commitment to traditional music and to the friendship of his fellow musicians was full of integrity."

Among the programmes he produced were The Pure Drop, The Green Linnet and The Long Note.

He made numerous recordings, both solo and with musicians, including Noel Hill.

Musician Martin Hayes described him as a "giant" of traditional music and an inspiration.

Musician Paddy Glackin said Mr MacMahon was a "unique" accordion player who found levels in the music "that very very few musicians were able to find".


The great Tony McMahon has passed away. For me he will always be one of the truly great musicians of all time. He encouraged and inspired me from a very young age. Traditional Irish music has lost a giant figure. RIP Tony. pic.twitter.com/z5T5ln4uvN